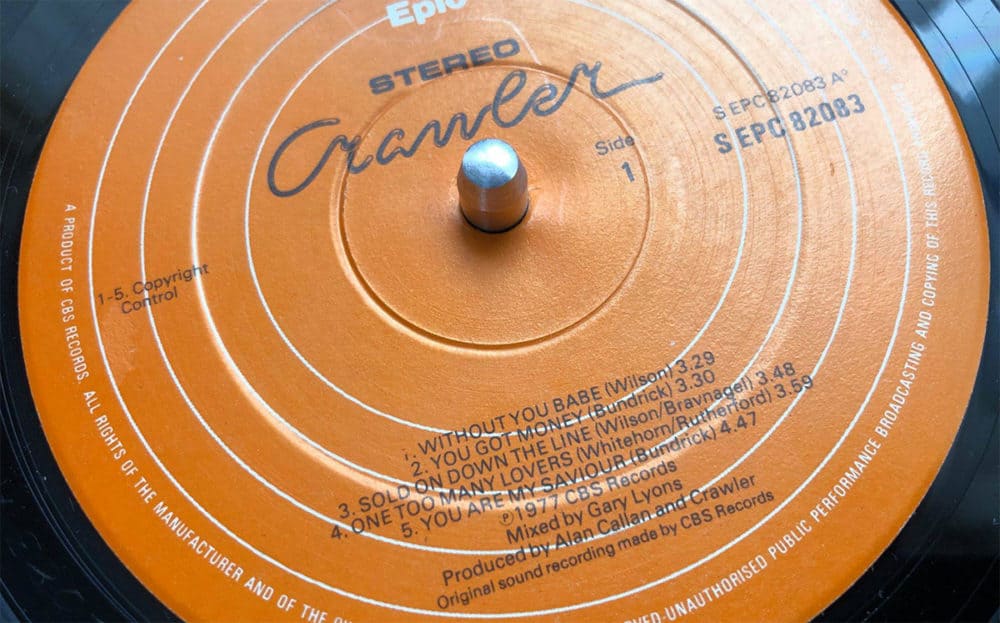 Startdate, Birmingham TopRank Club sometime in early 1978 (I think).
Punk was at is height but with many rock fans still in their early 20s, Rock was still climbing in the background.

Many people thought Crawler were over once Paul Kossoff had sadly passed away. There was even a story of them coming off stage from one gig and finding a coffin in the dressing room.

The first Crawler album to me is a classic. The second one is rockier but it is the first one I always come back to.

Geoff Whitehorn was a very different guitar player to Kossoff but still played with tremendous feel and emotion. Hie guitar solo on ‘Pasttime Dreamer is sublime.

The band should have been more successful than they were especially in the USA where ‘Stone Cold Sober got a lot of airplay.

The vocals are soulful and emotive, Terry Wilson-Slesser is a brilliant vocalist. The rhythm section from Terry Wilson and Tony Braunagel is inventive and with many of the songs written by John ‘Rabbit’ Bundrick, you cannot help but think this is what FREE might have sounded like if they had continued.

Live they were brilliant, they basically played this whole album with a couple of FREE tracks thrown in. I chatted to the band afterwards and they were really friendly.

In the photos are:
The original vinyl version from 1977
The wounded bird re-issue
2009 remaster which also included the follow-up album ‘Snake, Rattle and Roll. 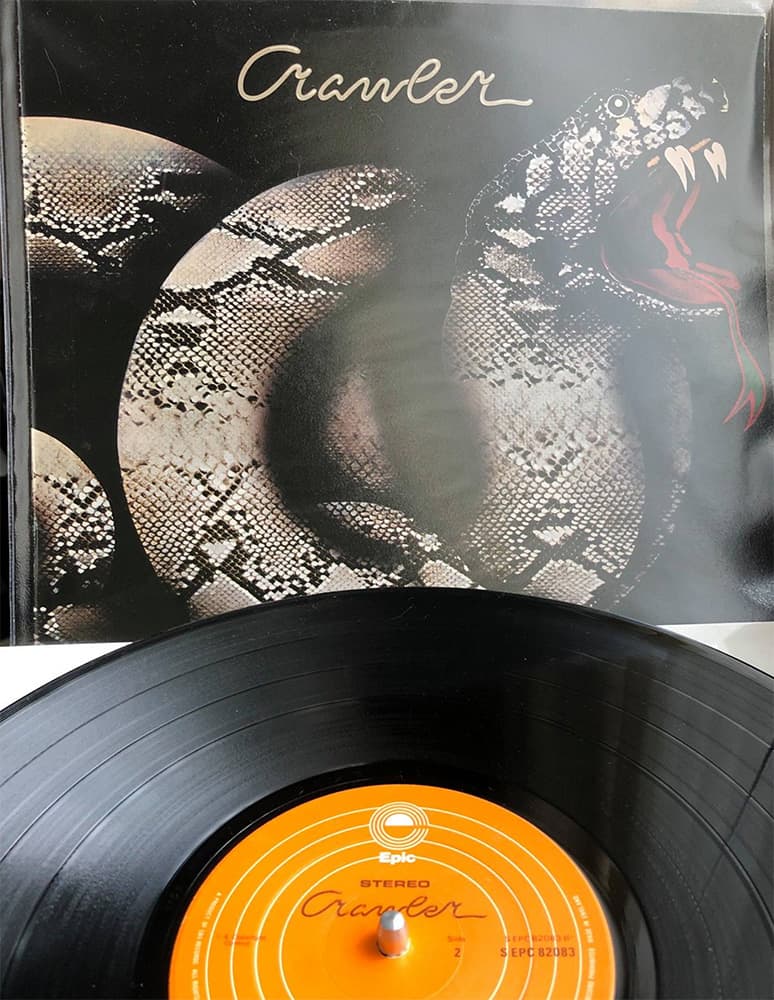 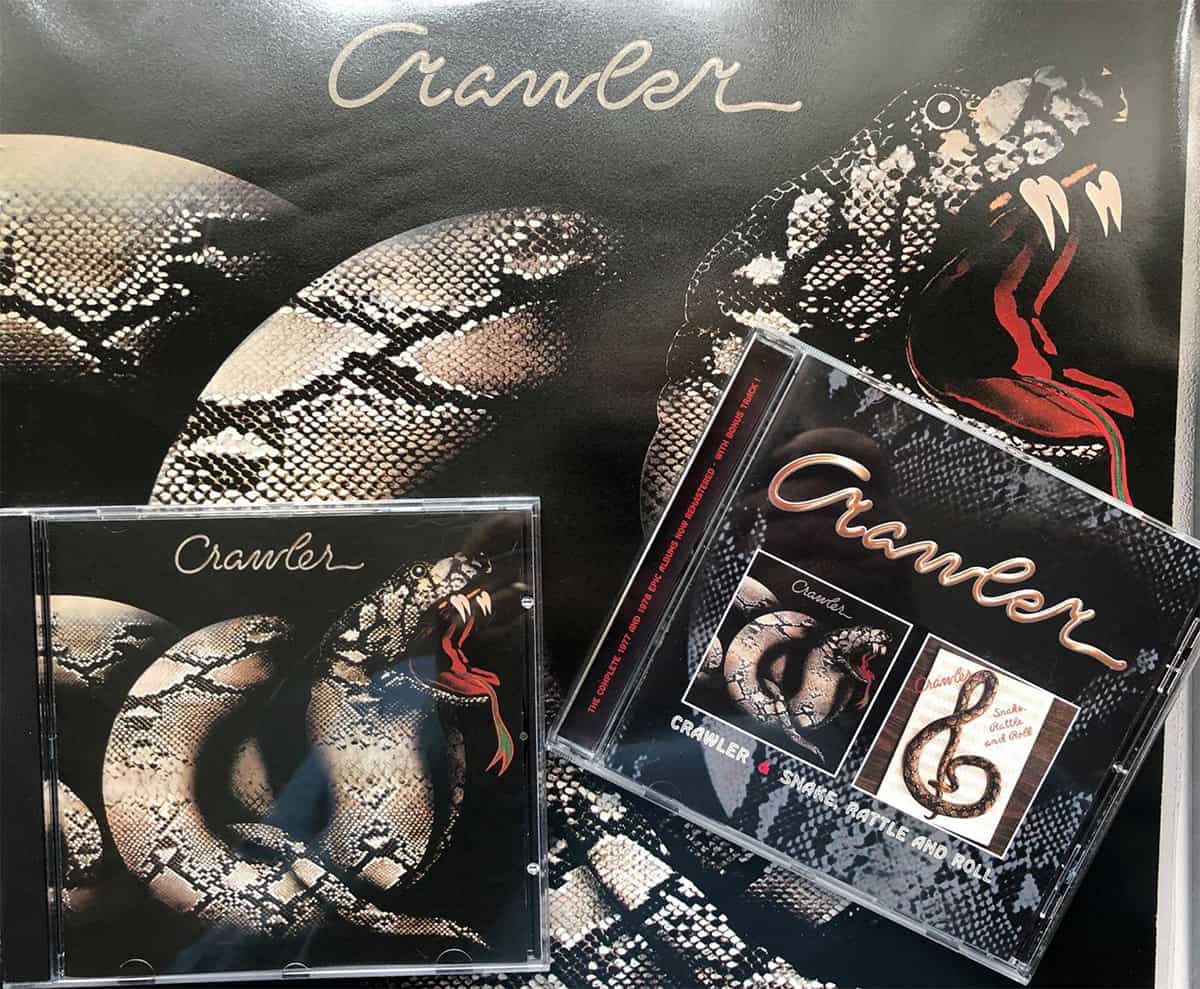