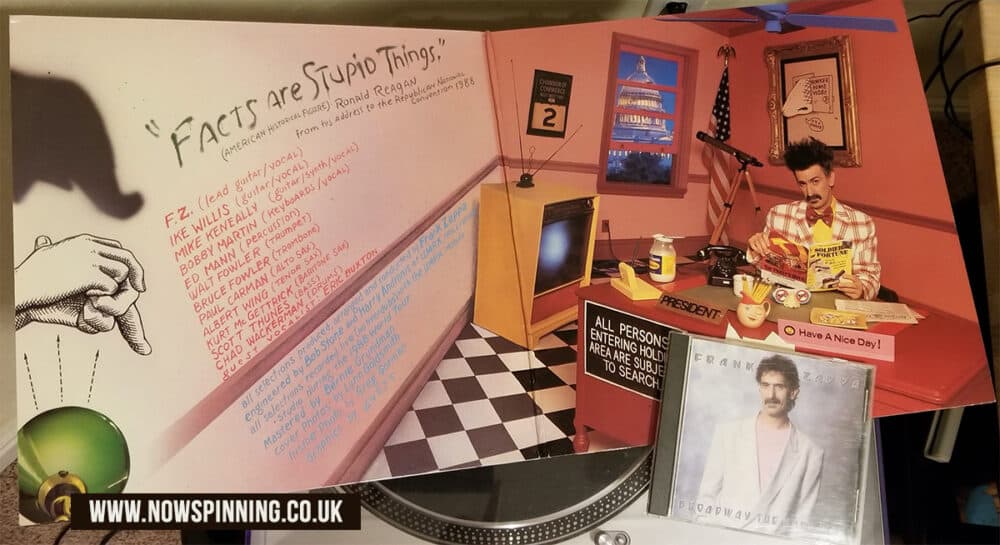 When it comes to a CD besting the LP release, you won’t find too many better examples than this superb 1988 Frank Zappa live offering.

The single record, which should arguably have been a double, contains 9 tracks compared to the CD weighing in with 17. And the compact disc isn’t padded out with filler either.

Opt for the LP-only and you’ll miss an excellent performance of Murder By Numbers with none other than Sting and other great tracks like the utterly essential Hot Plate Heaven At The Green Hotel, featuring a wonderful and “typically Frank” guitar solo. That being said, the vinyl, seen here as a 1988 first pressing on Barking Pumpkin, has stunning sonics.

But the CD, an original 1989 Ryko pressing here, is absolutely no slouch in the sound quality stakes either. Quite what the thought process was behind keeping this to a single record, from an artist like Zappa who was no stranger to multi-disc releases, is a bit of a mystery. Even the sleeve is a gatefold…

The music endures really well, even though the subject matter is primarily excoriating contemporary political satire. Admittedly, though, it still resonates. Even Michael Jackson, the biggest star in the world at that point in time, of course, gets vocally eviscerated at one point on the extraordinary Why Don’t You Like Me? Elements of Strawberry Fields Forever get co-opted into What Kind Of Girl?.

What’s particularly remarkable is how well the record works as an apparently singular performance, yet it’s culled from a variety of concerts during his 1988 world tour. The audio aesthetic is somehow incredibly consistent throughout, never easily disclosing the multiple acoustics it was recorded in. Great engineering.

The album is another fine example of how willing Frank was to let his fellow band musicians take a prominent role.

In this instance, we’re treated to many stellar vocal performances by Ike Willis, who of course also played a starring role in 1984’s astonishing Thing-Fish (indeed he occasionally draws on vocal leitmotifs from that memorable character here).

Broadway The Hard Way is an extraordinary and underrated Zappa moment that rewards repeat listening, in spite of its ephemeral leanings, in terms of subject matter. There are more musical twists and turns in one album than most artists achieve in a long career.

It’s one of so many recordings in Frank’s almost overwhelming body of work that reminds us of what a totally unique and gifted artist he was. Gifts, indeed, that just keep on giving, year after year. 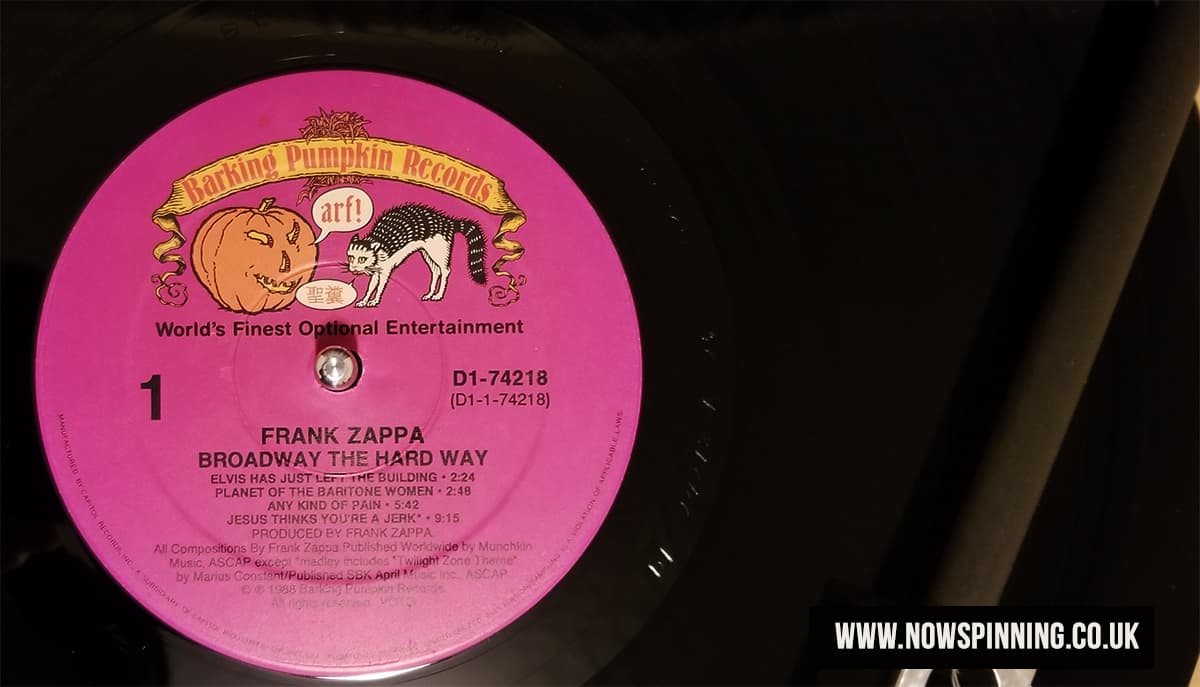 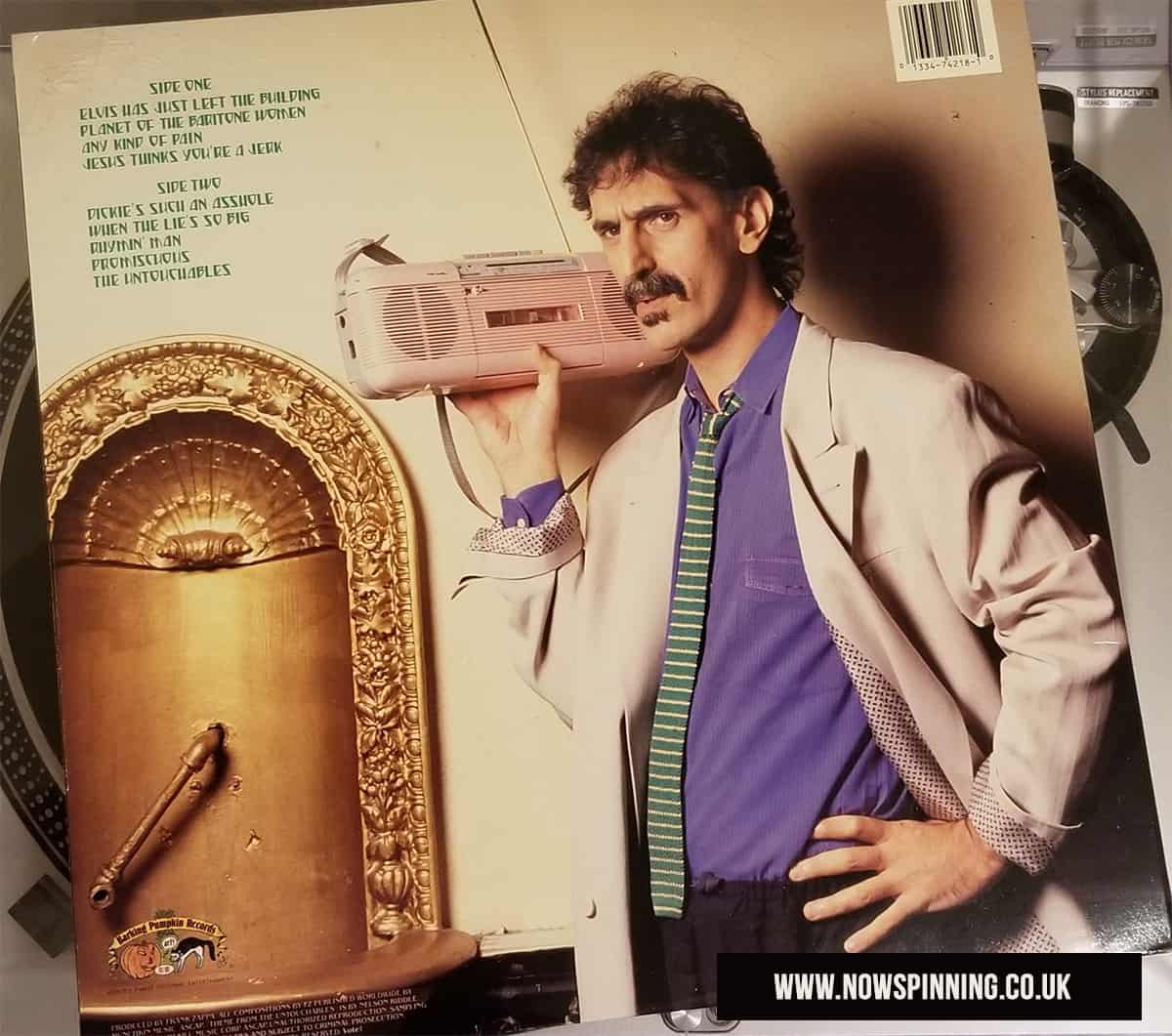 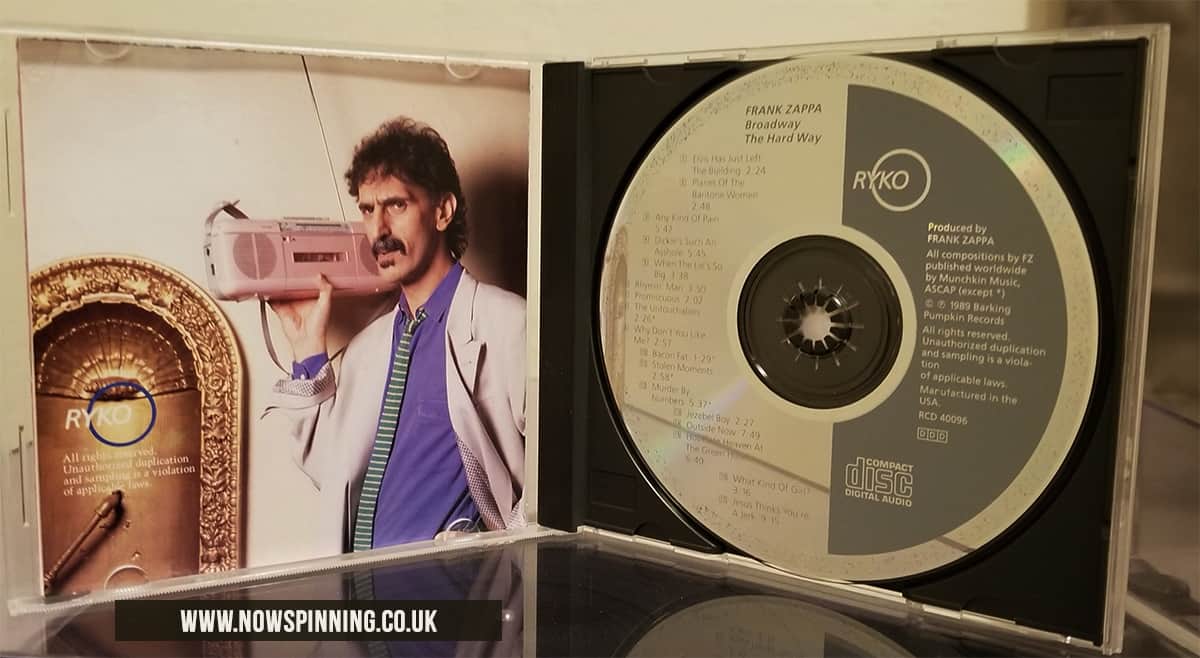 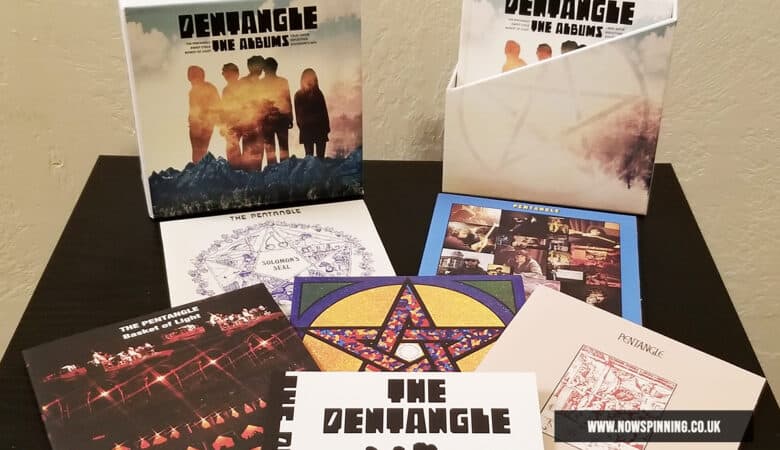