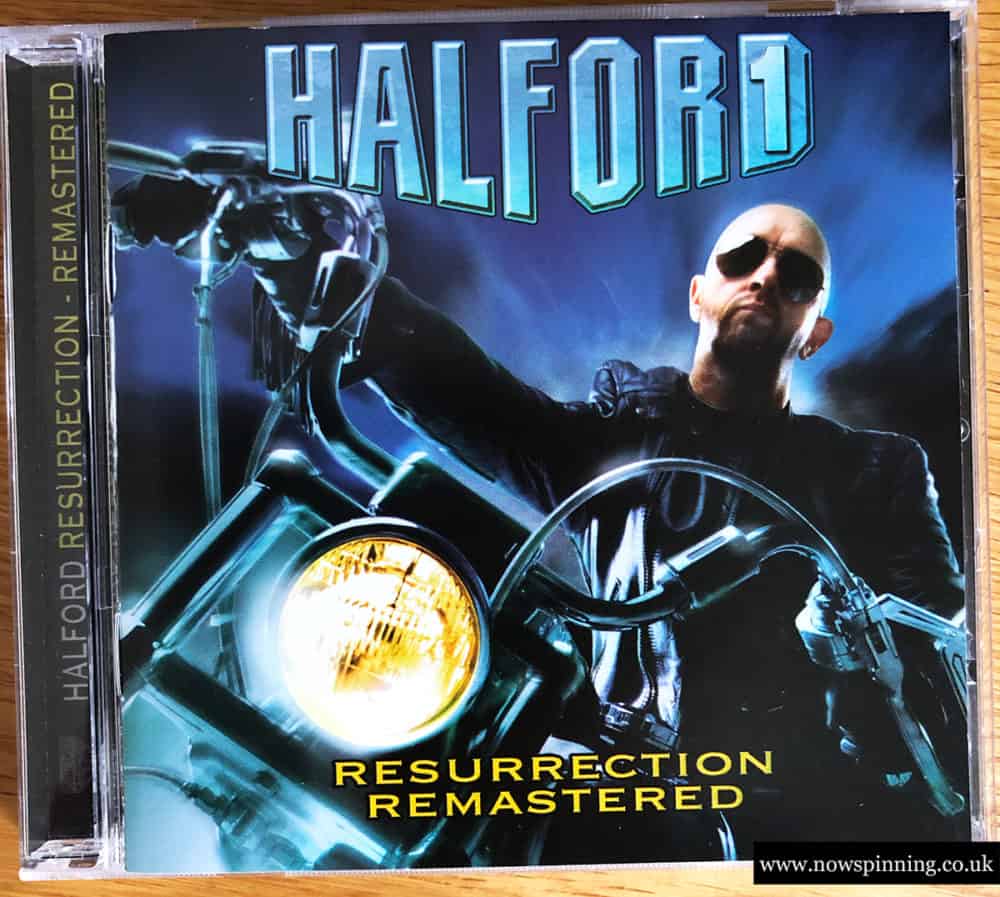 When Rob Halford left Judas Priest after Painkiller many thought the band were finished. The 90s was a weird time for Heavy Metal and Classic Rock as Grunge,Nu Metal with Rap seemed to sweep away everything in its path.
Rob Halford tried to get down with the kids, putting on some baggy shorts and jumping around for all he was worth. His new band ‘Fight’ had various degrees of success. His core fans also tried to look elsewhere for their heavy metal fix but the mainstream music media made it very hard to find. Even Judas Priest with their new vocalist (Ripper Owens) were unsure of where to go and also tried to infuse elements of Nu-Metal with the classic Judas Priest sound.

Then in 1998 Classic Rock Magazine arrived, a magazine taking a gamble that somewhere fans or ye-olde metal and rock still existed and were just waiting for their idols to return.

There is no evidence that any of this made an impact on the Robster, but in the same year, Rob Halford started work on ‘Resurrection’ and released it in the year 2000. Rob Halford returned with the most Judas Priest sounding album since ‘Screaming For Vengeance’. Any reference to Fight was gone, even the shorts had been replaced. Back came the motorbike, the leather strides and whips. Halford had returned and for fans of classic metal, the metal god was back and on his thrown.

The title track starts with a scream of resurrection that rises and rises until only the dog next door can hear it. Next, a killer riff punches through the left speaker at speed, then the right speaker joins in and then the whole band gallops across the living room giving heavy metal fans just seconds to try and dust down their air guitars from the late 80s.

Rob Halford had obviously dissected his Judas Priest past and taken the key ingredients and put together an album that ticked every single box.
There is even a song called ‘Sad Wings’ which seems to take a dig at his former bandmates even though he would return to Judas Priest a few years later.

There were 16 killer tracks in total, all forged in British Steel. 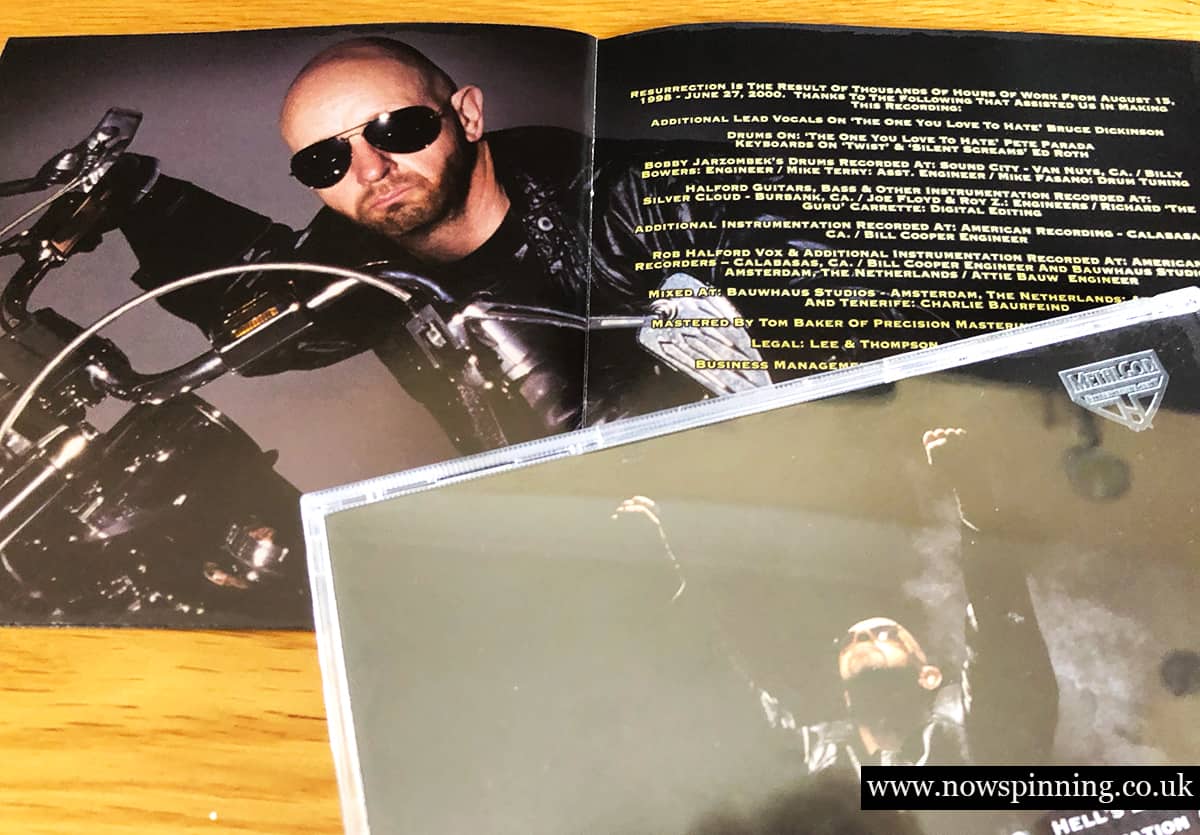