In Search of Nick Drake and Pink Moon

Pink Moon was the third and final album from Nick Drake and was put together over just two nights after the failure of the first two albums. Nick Drake who did suffer from depression decided to do the third album all on his own, so it was basically Nick Drake and his acoustic guitar plus a bit of piano on the title track.

The story behind this and how he deliberately to Island records is that they didn’t even know he was doing an album and he popped into the office had a cup of coffee with the staff and when he left he just placed the final tape masters on the desk and left. When they realised this must be a new album from Nick they set about arranging a photo session for the album. Nick Drake was not in the best frame of mind and the photo session with Keith Morris lasted literally less than 40 minutes.

He didn’t speak to the photographer at all. Nick Drake lived in Belsize park, not far from here where I am in Hampstead Heath London and Keith Morris took literally just three or four photos. Nick didn’t smile at the camera he was not in a good place and none of the photos were used for the actual album. In the end the album artwork was done with no input from Nick Drake whatsoever.

Pink Moon is seen as a very downbeat and melancholy album. He was not actually depressed when he made the album at all, he was just very determined, he knew what he was going to do. There are some great tracks on Pink Moon and for many fans, it is their favourite Nick Drake album overall.

As there is no footage of Nick Drake playing Composer Sue Aston is going to read out to the lyrics to the track From The Morning and Dan Aston is also going to do the playout at the end of this video where he does his version of Which Will and there is also a short clip of Dan Aston and Sue Aston playing Pink Moon together.

Having played the album and planned this visit to find this location it feels very moving sitting by this lake in Hampstead Heath. This is where Nick Drake actually walked around and got inspired. After this album he did go back to Tamworth in Arden and unfortunately two years after he produced this he passed away.

From The Morning by Nick Drake – Read by Sue Aston

So look, see the days
The endless coloured ways
And go play the game that you learnt
From the morning.

And now we rise
And we are everywhere
And now we rise from the ground
And see she flies
And she is everywhere.
See, she flies all around
So look, see the sights
The endless summer nights
And go play the game that you learnt
From the morning.

So in this video, we followed the footsteps of Nick Drake in his last photo session. This is where Nick walked towards the end of 1971. The final photo was probably taken on this path where I am now and there’s a bench down there, which is also in the video.

Thank you very much for watching this video. Special thanks to Dan Astonand Sue Aston for their musical contributions in the making of this video. See you on the next one.   Phil Aston 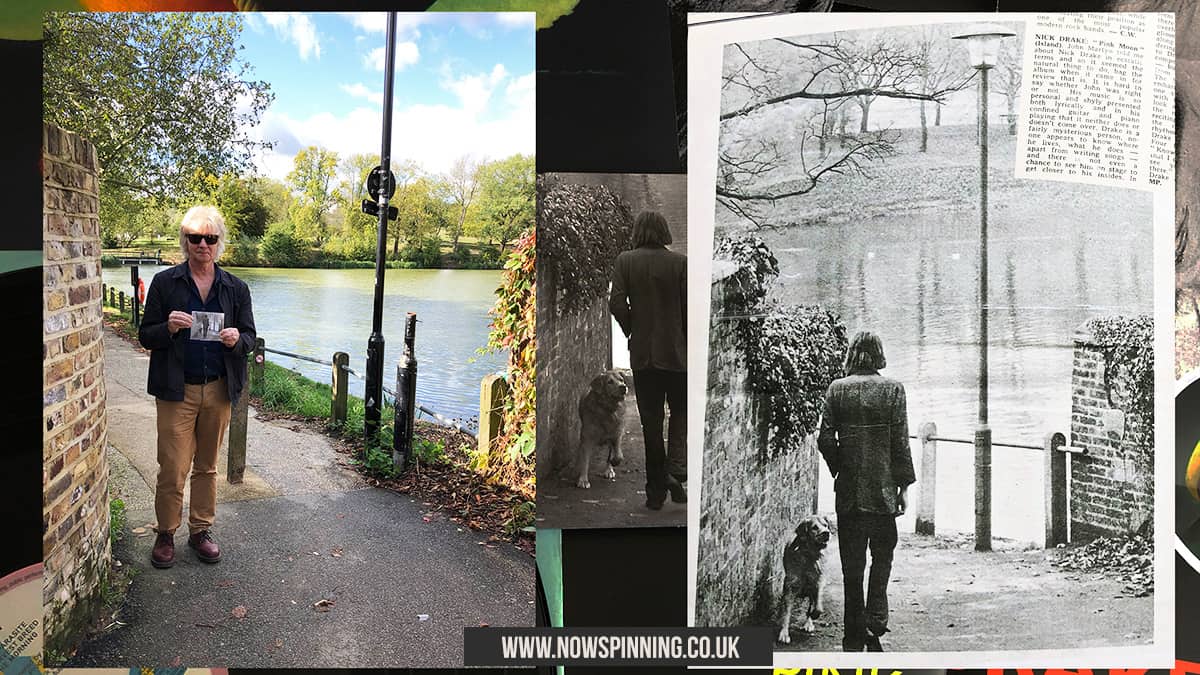 This is my favourite album of all time. Nick Drake’s Pink Moon contains the most sincere and beautiful set of songs I’ve ever heard. It’s raw and haunting, yet ultimately life-affirming. That’s how my ears perceive it anyway; for some, it’s just downright depressing!

Nick, together with producer John Wood, recorded the album over two late-night sessions in October 1971. The lights were down and there were to be no overdubs apart from the title track’s solo piano line. What was played is exactly what you hear once the needle drops.

The starkness and intensity of that environment radiate from the recording. It feels like Nick is performing right there in the room with you. Such powerful lyrics and melody delivered in earnest and captured with such uncompromising clarity.

In 2018 I recorded a cover of ‘Which Will’; the only occasion I have commercially released a song not written by myself.  Dan Aston 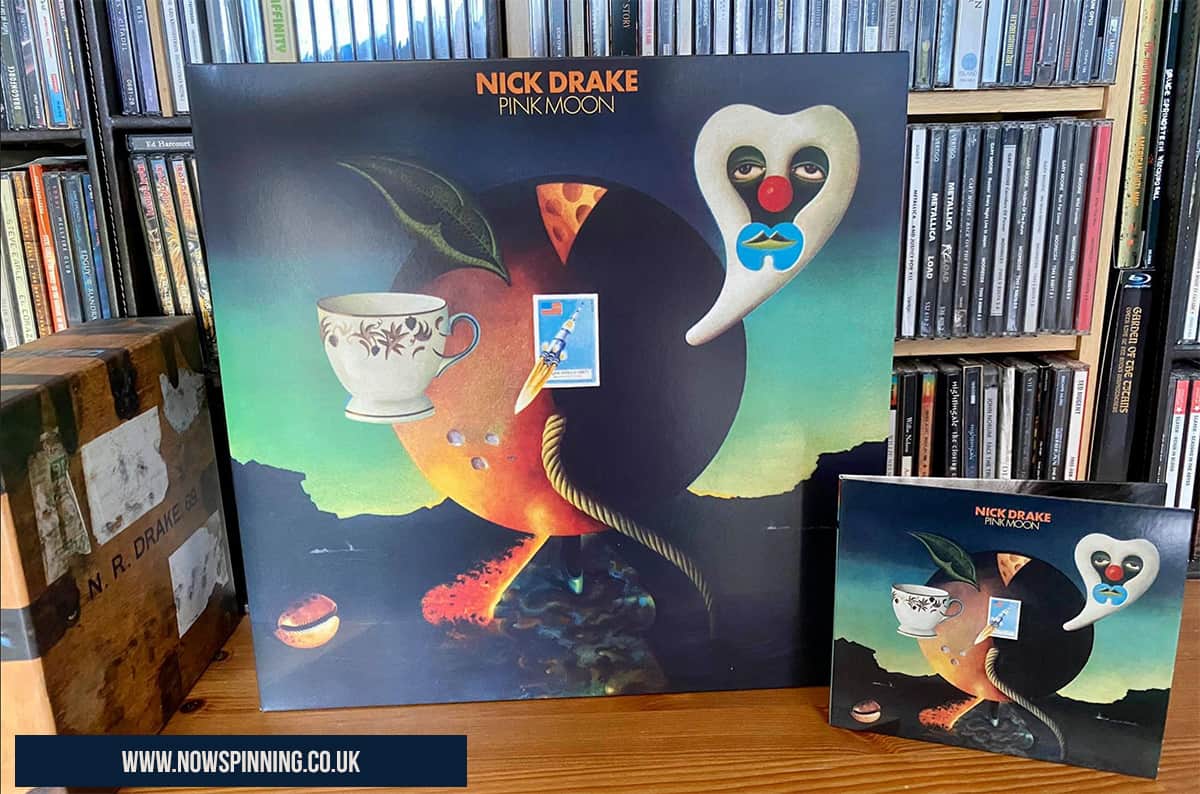