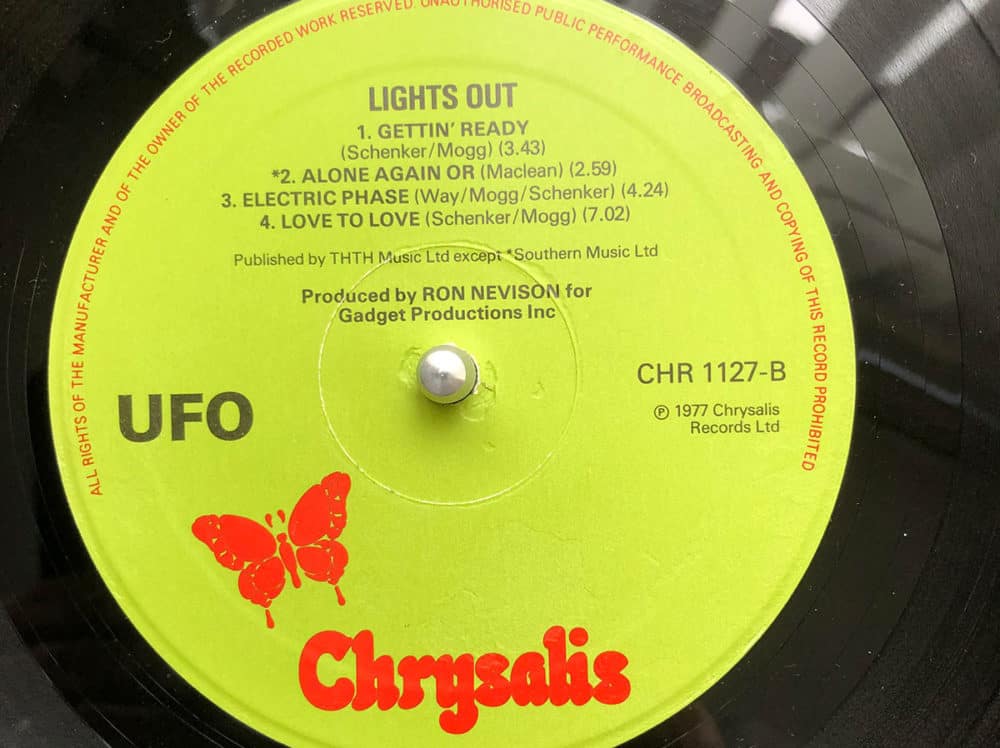 Looking Back at UFO’s Light Out Album

By 1977 I had been championing UFO amongst anyone who would listen since buying ‘Force It’ in 1975. The Previous years ‘No Heavy Petting’ had crept into the top 100 albums but the release of ‘Lights Out’ really put them on another level.

I had bought the single first and felt the cover of Love’s Alone Again Or was misguided. I quite like the B Side but my expectations were pretty low based on the single.
In fact Geoff Barton in Sounds started his review with the line
UFO Fail To Take Off!

Regardless I paid my money and got a copy in June 1977. Immediately I was taken back with the improved production by Ron Nevision and the sheer quality of the songs and performances. Even the single seemed better when sequenced between the other songs.

The highlights then still resonate now. The ballad ‘Try Me’ has some of Michael Schenker’s finest guitar playing. Other tracks like Lights Out, Just Another Suicide, Too Hot To Handle, Getting Ready, Electric Phase are all great but it was one track in particular which changed how people viewed UFO and it was this one which saw many of the people I know become UFO fans.

That track was the PROG(ish) epic ‘Love To Love’. This is where new member Paul Raymond really made his mark. Everything about it just screams class, you just knew from the keyboard opening this was going to be something special and when the power chords come tumbling in it was time to adjust the volume ever higher.

Lights out captures UFO arriving on the world stage with the whole band pulling together (on record at least). Phil Mogg is such an underated vocalist and his lyrics and phrasing are amazing. Michael Schenker is sometimes seen as a metal shredder, but he is such a melodic player and his playing here is amazing.

I have played this three times today.
Rock on Paul Raymond. 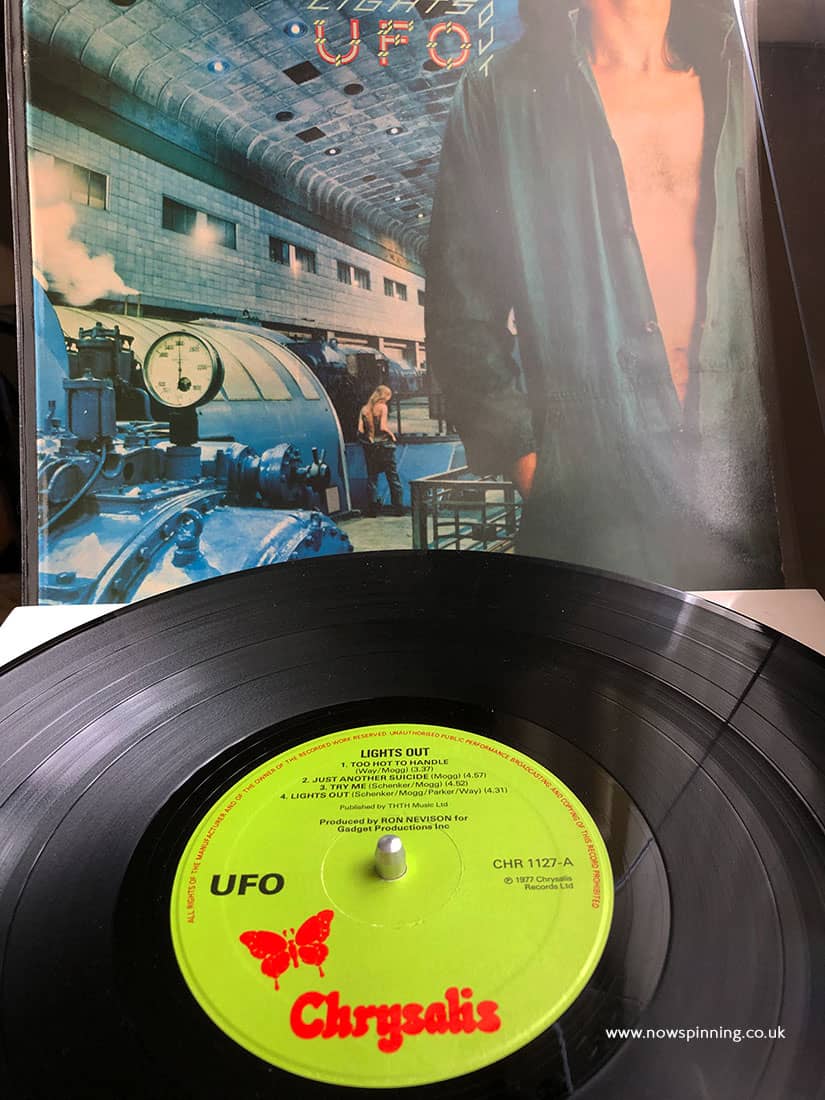 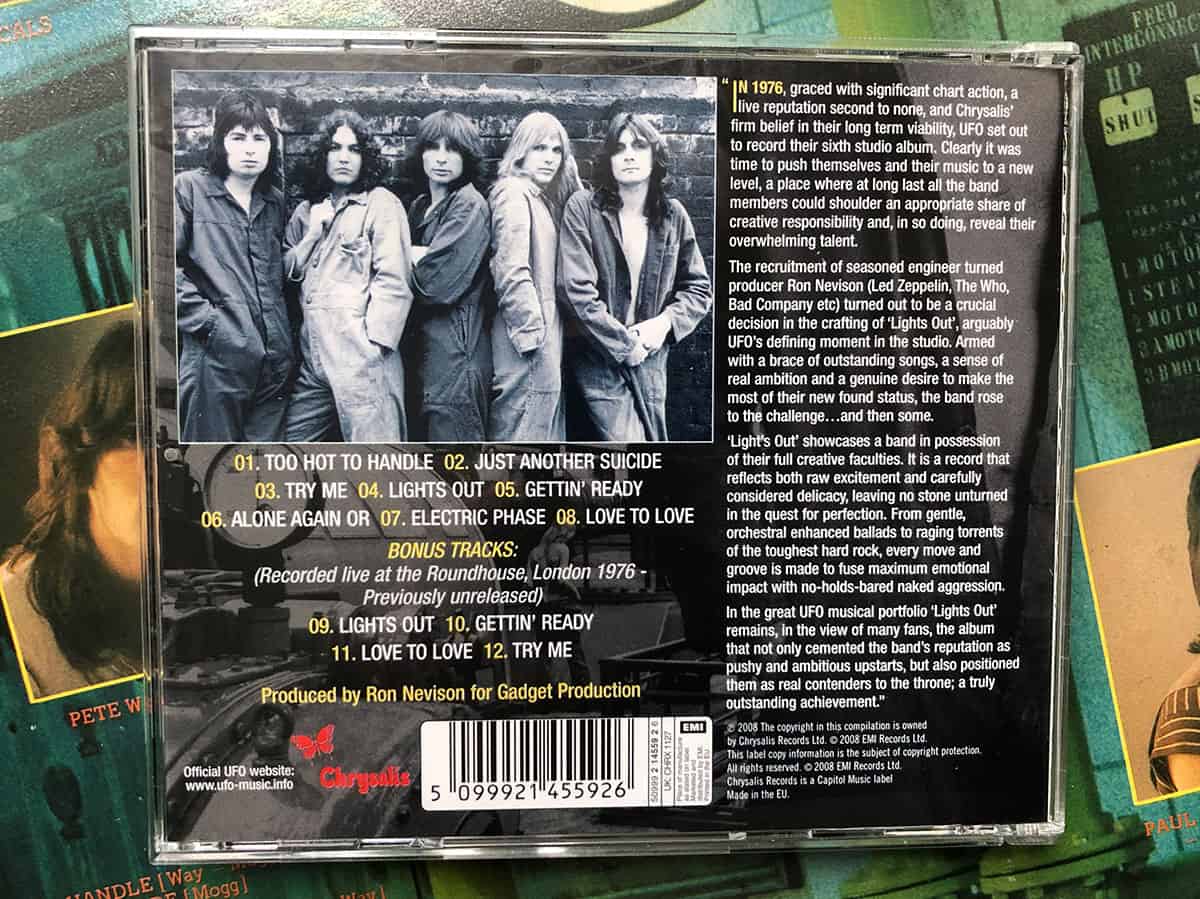 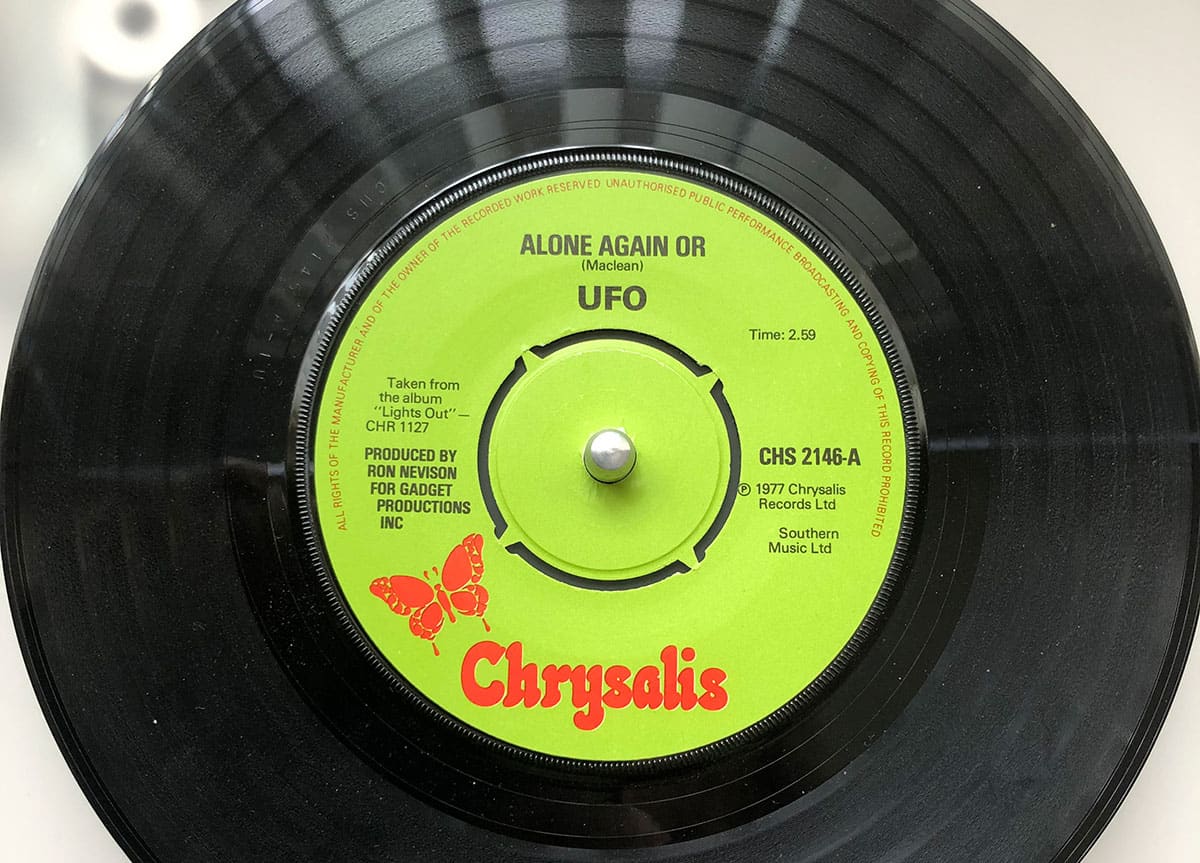 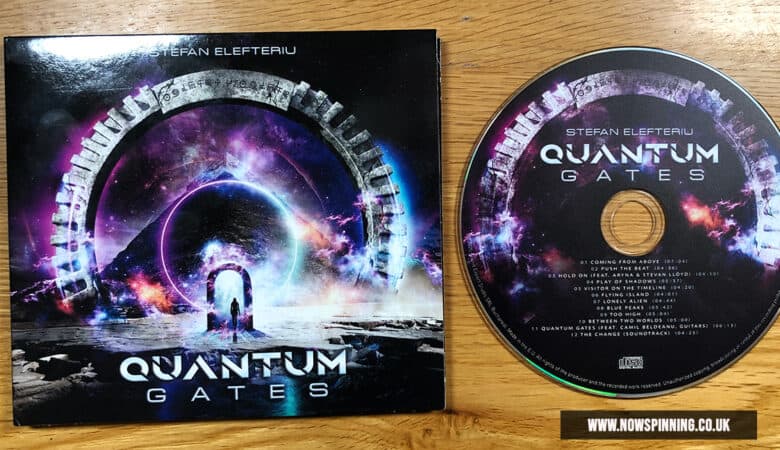 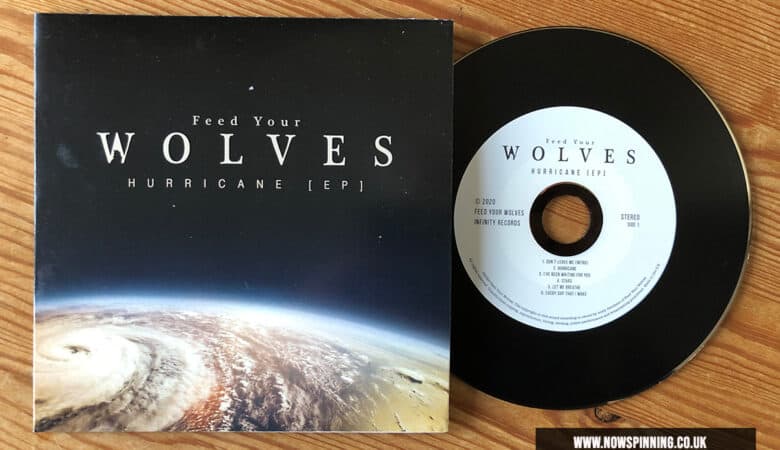