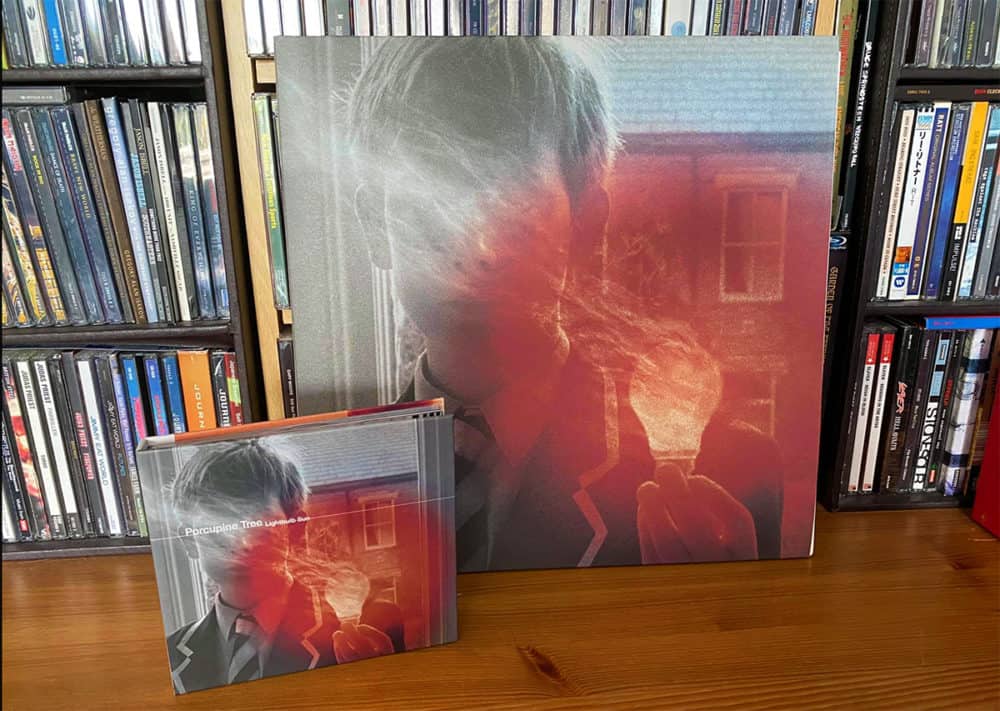 My favourite Porcupine Tree album and a desert island disc.

I remember first listening to this album on my MP3 player (a while ago!) sitting in the back seat of my parents’ car on a long drive somewhere. I loved it then, but didn’t fully connect with it until some years later when I had a bad breakup and the songs on here really resonated with me.

It’s not strictly a breakup album, there are a few interesting themes explored across the songs, but a good six tracks deal with heartbreak. That’s not to say it’s bleak at all, I actually find this album very uplifting and inspirational. It helped me get through a tough time.

The album continues the poppier, singer-songwriter sound introduced on Stupid Dream (1999), and further blends it beautifully with PROG experimental flavours; particularly on the 13-minute epic ‘Russia On Ice’ and 8-minute ‘Hatesong’. The shorter numbers are just as enjoyable. Check out the haunting ‘Feel So Low’ and the infectiously uplifting ‘The Rest Will Flow’.

As soon as the melodic guitar line in the title track kicks in, you know you’re in for a brilliant album. The production is organic and crystal clear, as always from Steven Wilson, but I think there has to be a particular shout out to Chris Maitland for some truly tasteful and memorable drumming; this was his final album in the band and it fittingly showcases a prominent drum sound in the mix. 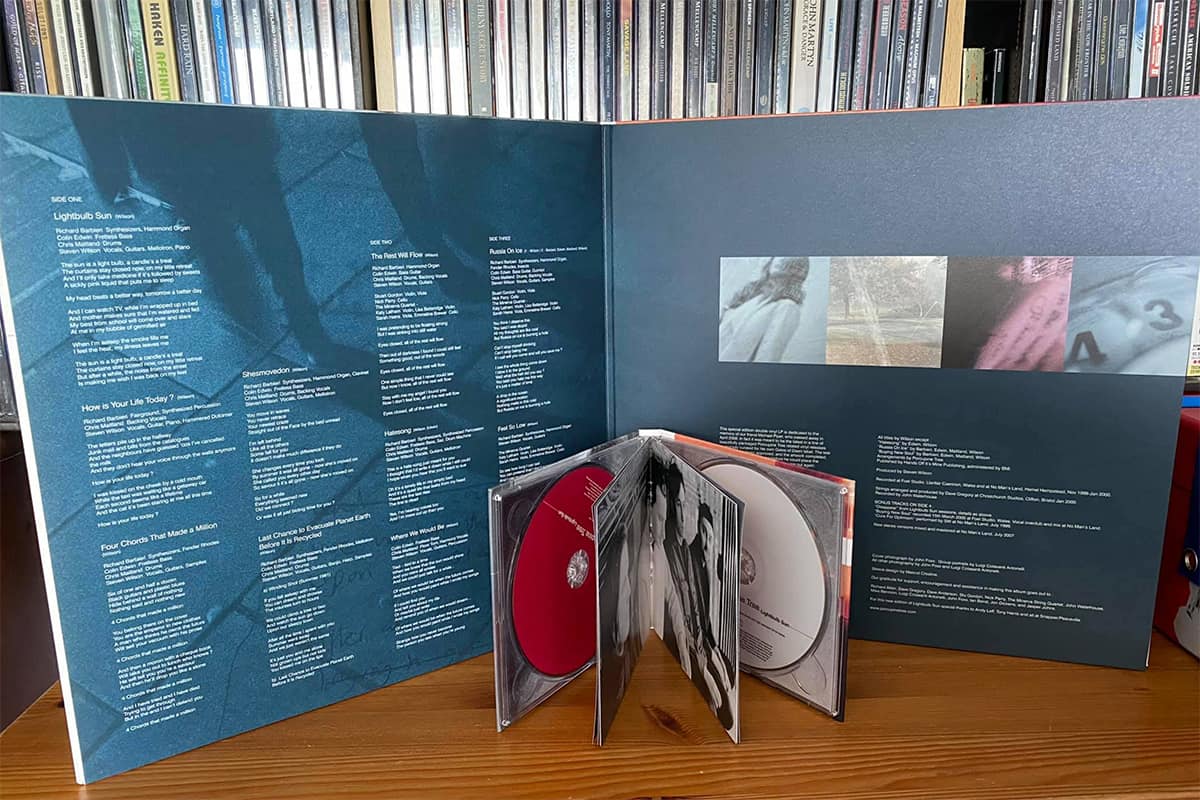 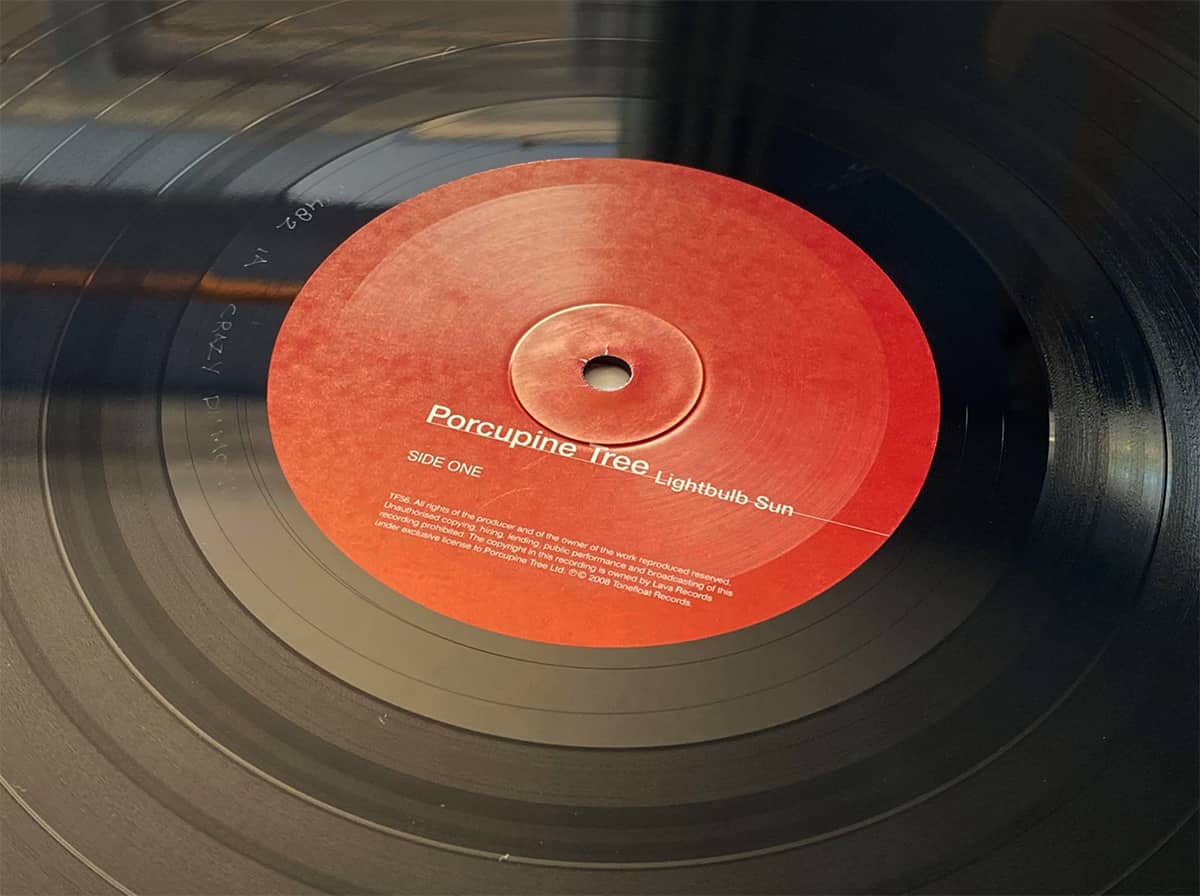 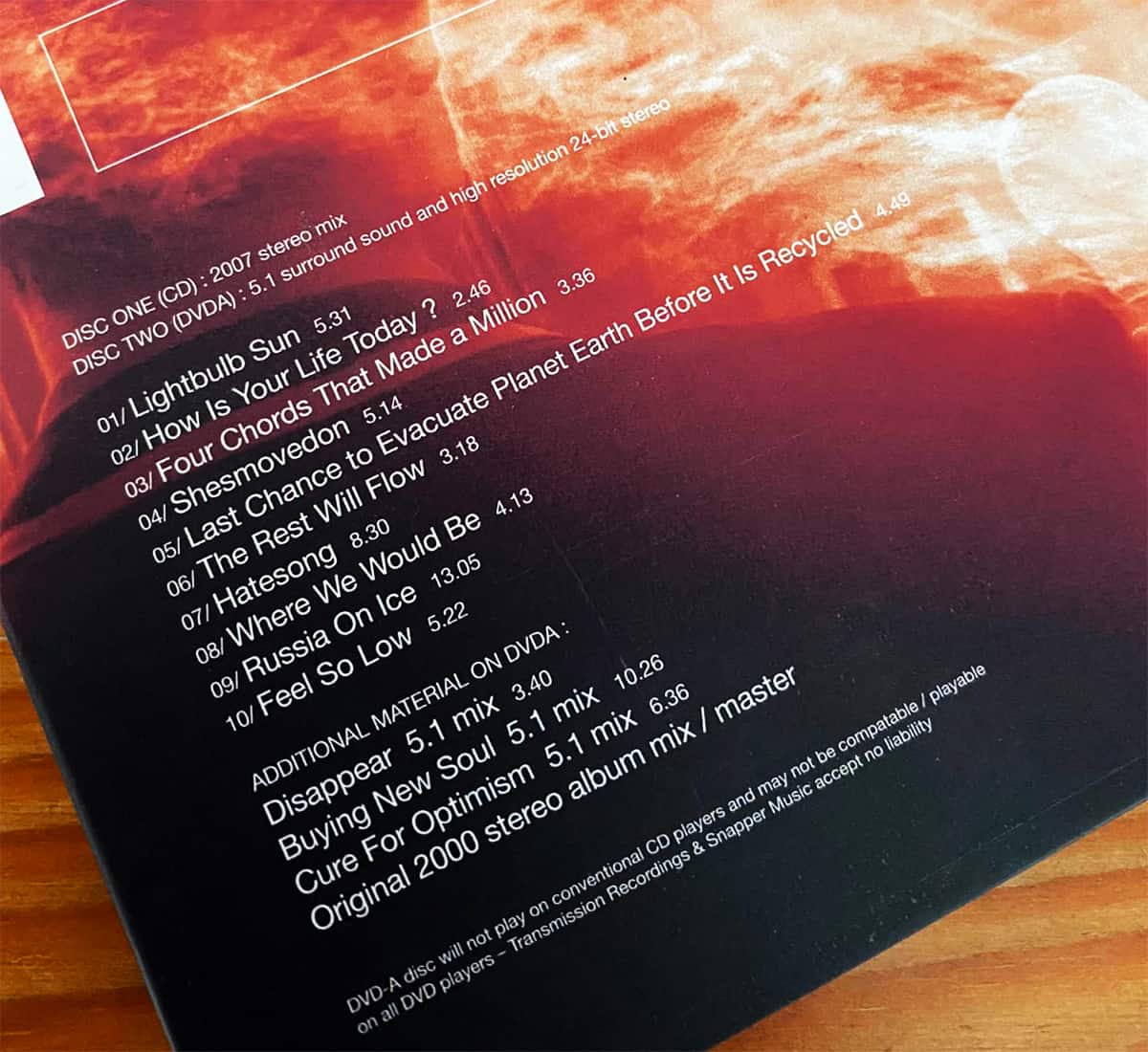