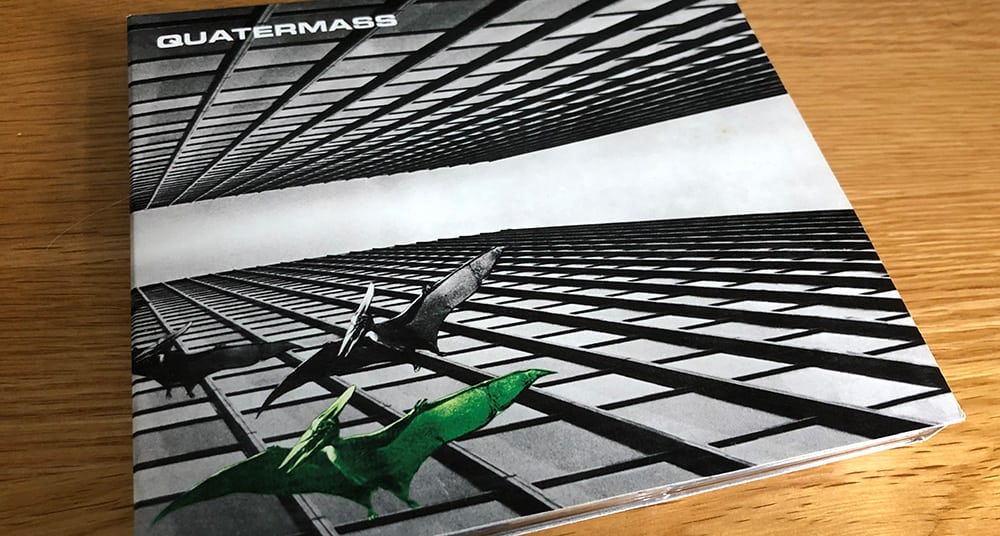 I know quite a few people love the sound of a good Hammond organ and this lost PROG album from 1970 delivers in spades.

Probably best known because Rainbow covered their ‘Black Sheep of The Family’ on the first Rainbow album. In fact, it was the first song Rainbow recorded as it started as a solo single for Ritchie Blackmore after Deep Purple refused to record it.

This was a time when did not need a lead guitarist, A Hammond was enough! 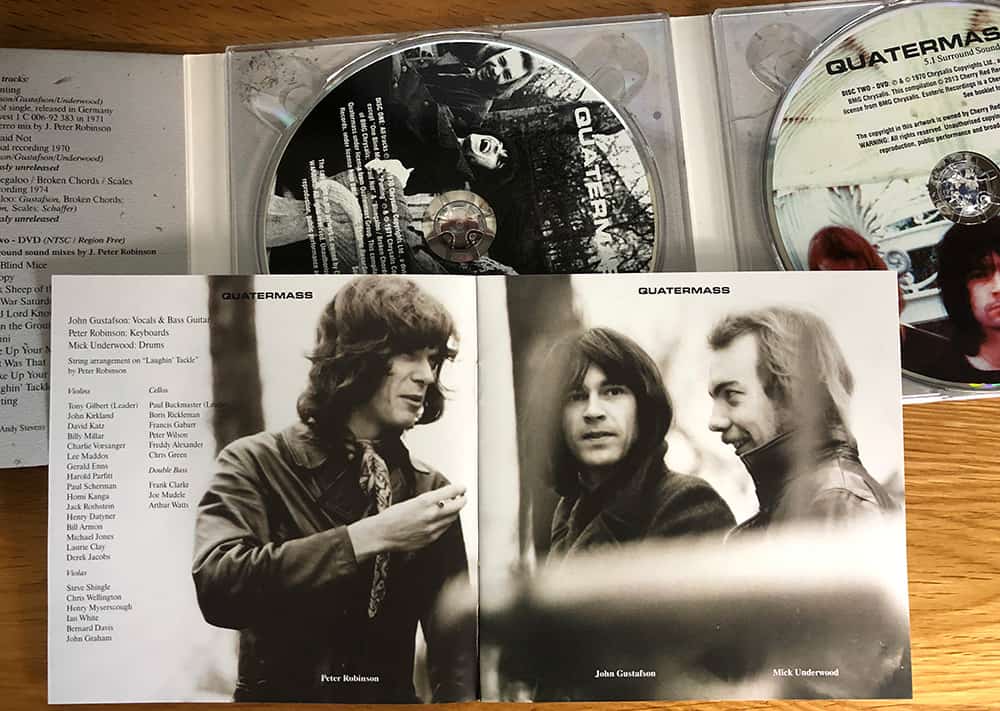