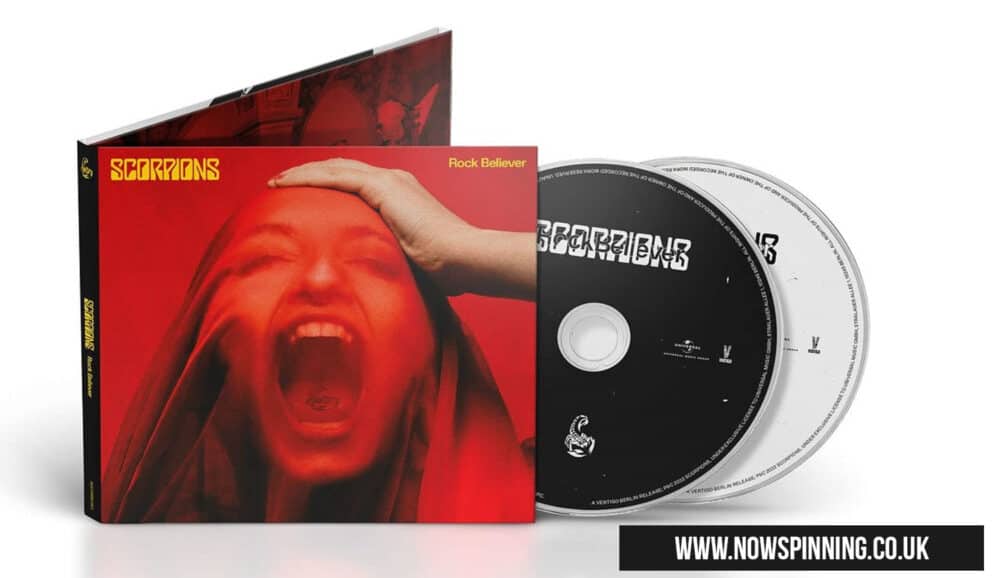 The Scorpions return with a new album recorded during the lockdown called Rock Believer (I am sure they have used that phrase in a previous song?)

The band promise that it will be classic Scorpions with high energy rock songs and contain one of their trademark ballads. Their last couple of albums have seen the band back on top form so I am really looking forward to this.

Track titles have yet to be announced but the first single is out and I have included the video below.

Here is the first single from the album called Peacemaker. 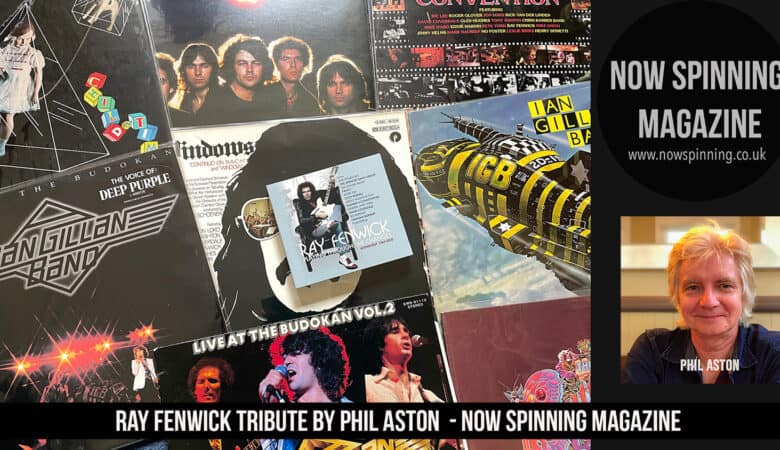