This unboxing video is a treat for Thrash Metal fans

There are 5 Albums Across 8LPs in this Limited Edition Collector’s Vinyl Boxset.  This box set covers the 1998 to 2009 period of the band’s history and contains the albums:

All of the albums are half speed cut, remastered and on 180g vinyl for the first time in ten years. There is also a CD-Boxset version available.

Sepultura was originally formed in 1984 and had its breakthrough album with Arise in the early 1990s. The band are one of Brazil’s biggest music exports.

The albums in this set cover the second incarnation of the band second phase with vocalist Derrick Green who replaced Max Cavalera. Four of these albums although included Calvalera’s brother Iggor on drums.

Having spent the week exploring the albums I can say that the pressings and presentation is excellent. A very sturdy slipcase and great quality pressings. The Revolusongs EP which is included as the second album with Roorback is superb. This was originally released in Brazil and Japan only.

The gatefold sleeves are well done and Dante XXI comes with a Tri-fold lyric sheet and illustrations.

The albums which I loved exploring again were Nation, Dante XXI and A-lex. Originally there was a feeling that Sepultura was leaving their tribal thrash sound behind for more intense punk sound. I think looking back now there may have been elements of that but you can see on more recent reviews that the albums still contain their trademark heavy sound. The Black Sabbath type riffs are still evident amongst the Sepultura soundscape!

The band are seen in some quarters as the thinking persons thrash metal band and I can see why with their observational lyrics and very inventive musical passages. Their use of strings on some of their tracks is very creative and brings in an aspect of light and shade that really enhances the listener’s experience.

If you are a fan or you have missed out on this part of the band’s history this is a fantastic way of catching up! 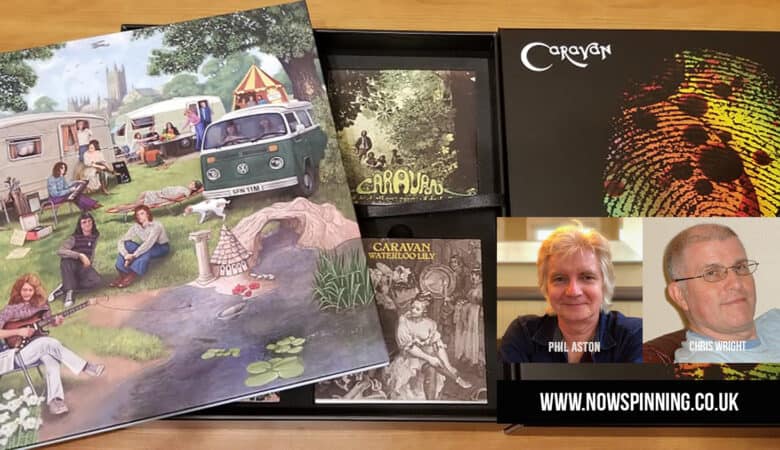 Caravan / Who Do You Think We Are? 37-disc box set – Unboxing Review 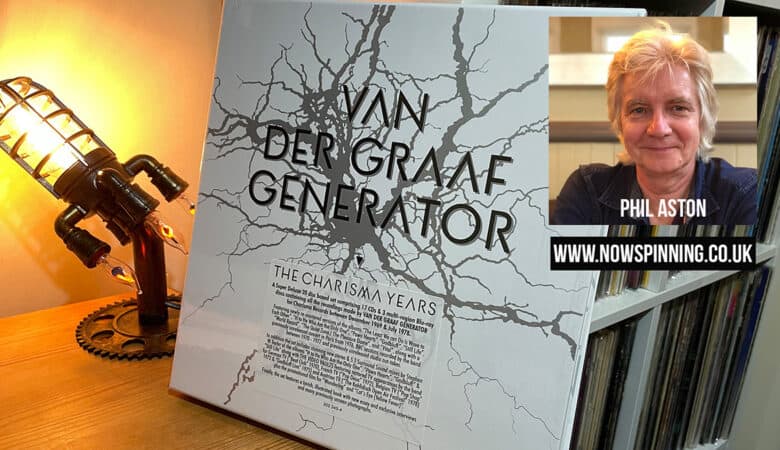