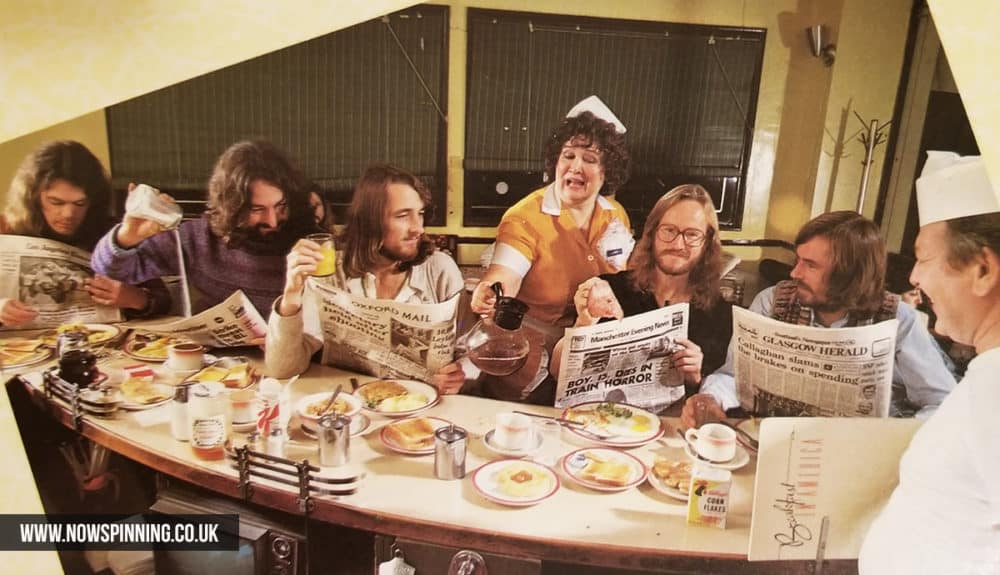 If I had been fitted with a musical black box since its release in 1979, it wouldn’t surprise me in the least to discover that this wonderful album is the one I’ve spent the most time listening to.

A true masterpiece, this was Supertramp in all their pomp, at the end of an unbelievable four-album run also encompassing Crime of the Century, Crisis What Crisis? and Even In The Quietest Moments.

There’s never been a period of time since its launch when I wasn’t listening to this record very regularly. But what surprised me quite recently was to discover that a good many of the songs were in fact written by Roger Hodgson prior to the formation of the band.

By 1979, Supertramp had built up a big following and had been on a quite stupendous musical journey since “Crime of The Century”. Although I remember expectations were high for “Breakfast in America”, I don’t think even the most die-hard Supertramp devotee could have dreamed it would, deservedly, go on to sell over 18 million copies.

Its success, I believe, was due to fulfilment of the promise hinted at in earlier albums. Every track created with total craftsmanship and, like all the great LP’s, it has frequent highlights from beginning to end.

The opening salvo Gone Hollywood sets the mood and offers a brutally honest appraisal of reality in Tinsel Town, decorated with exquisite musical motifs and the joint vocal contributions of Roger Hodgson and Rick Davies.

The Logical Song was, of course, a huge international hit single and, like the rest of the album, hasn’t aged a bit – even though it instantly transports me back to my sixth form days in Ipswich, England.

How do you pick a favourite out of this lot? Well for me it’s probably Goodbye Stranger, with its wonderful build to a quite brilliant Roger Hodgson guitar solo outro. Definitely in my top ten all-time list.

Ask me tomorrow, though, and I might just plump for the sheer emotion of Take the Long Way Home, Just Another Nervous Wreck or the epic closing track Child of Vision.

At the time, it was difficult to see how the band could top this set and, so it proved.

Their next album Famous Last Words had its moments, certainly, but was altogether far less remarkable than its illustrious predecessor.

Then Roger Hodgson left to start a solo career that continues to this day and the heyday of Supertramp was well and truly over.

But my goodness they were superb at their peak! 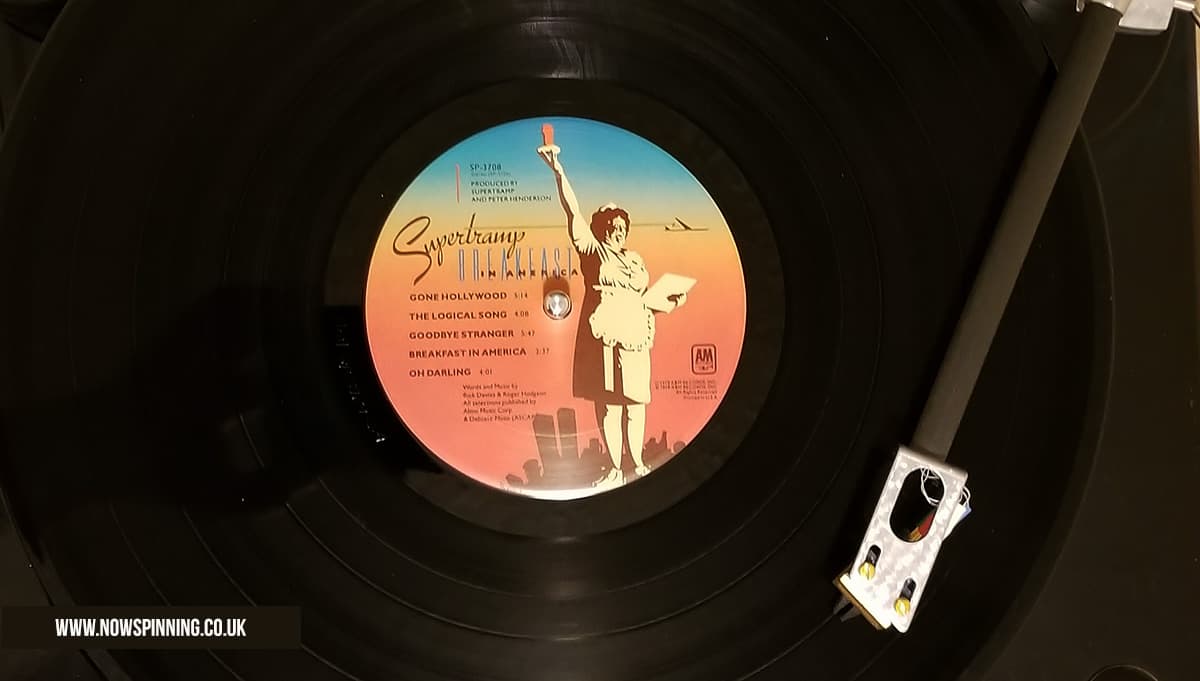 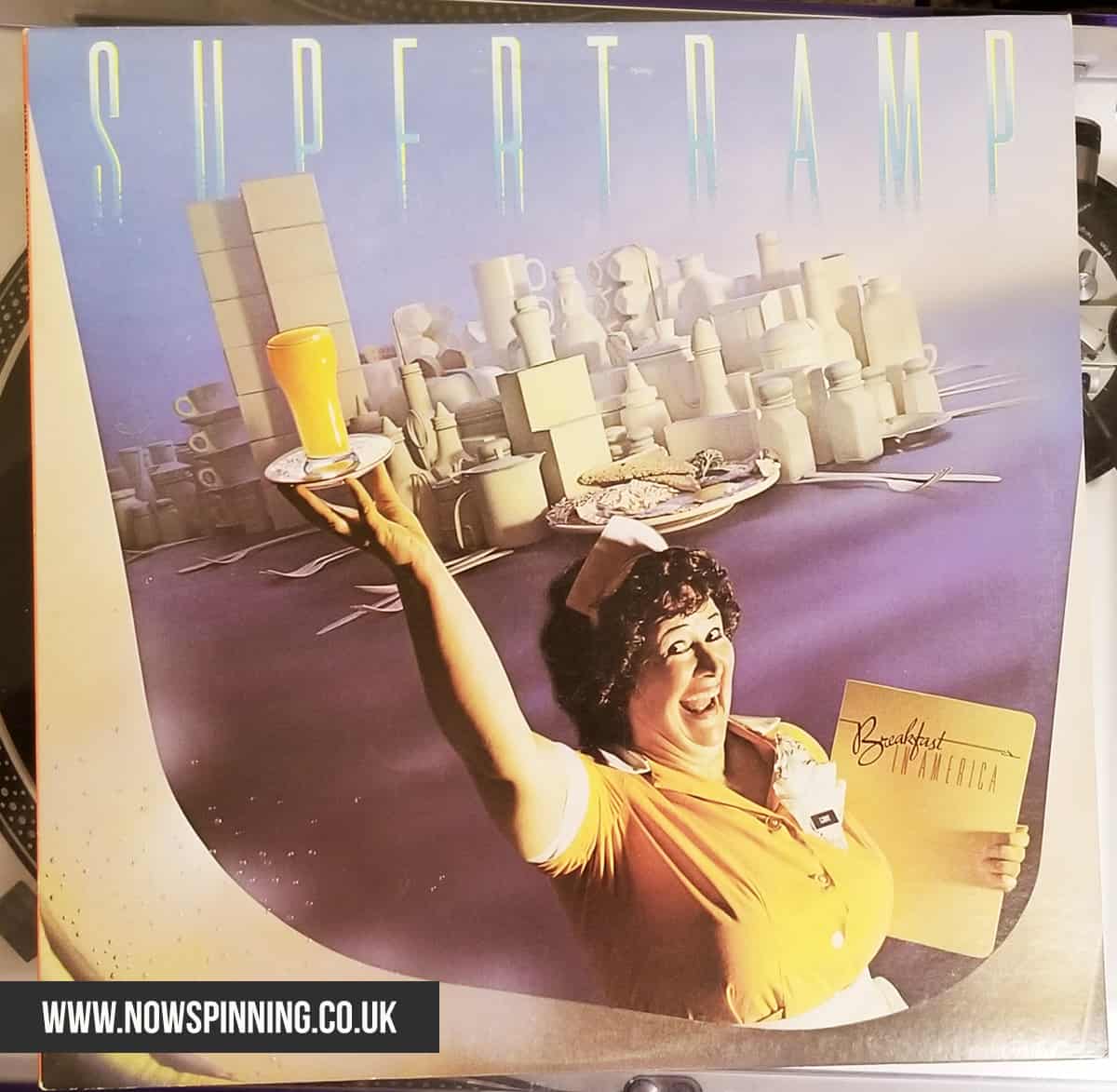 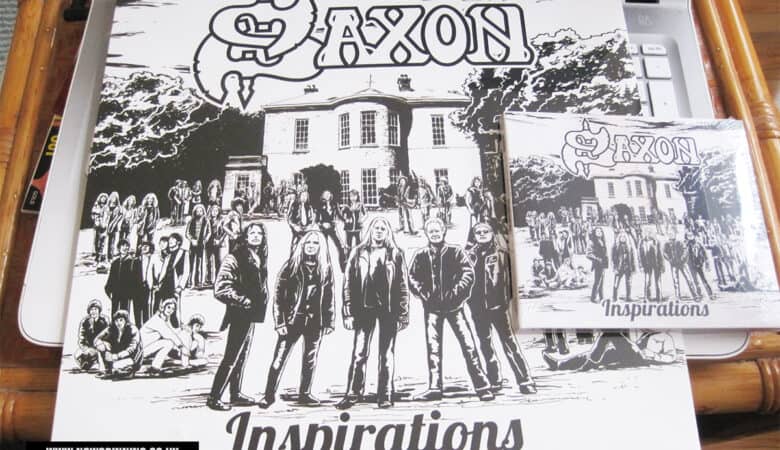