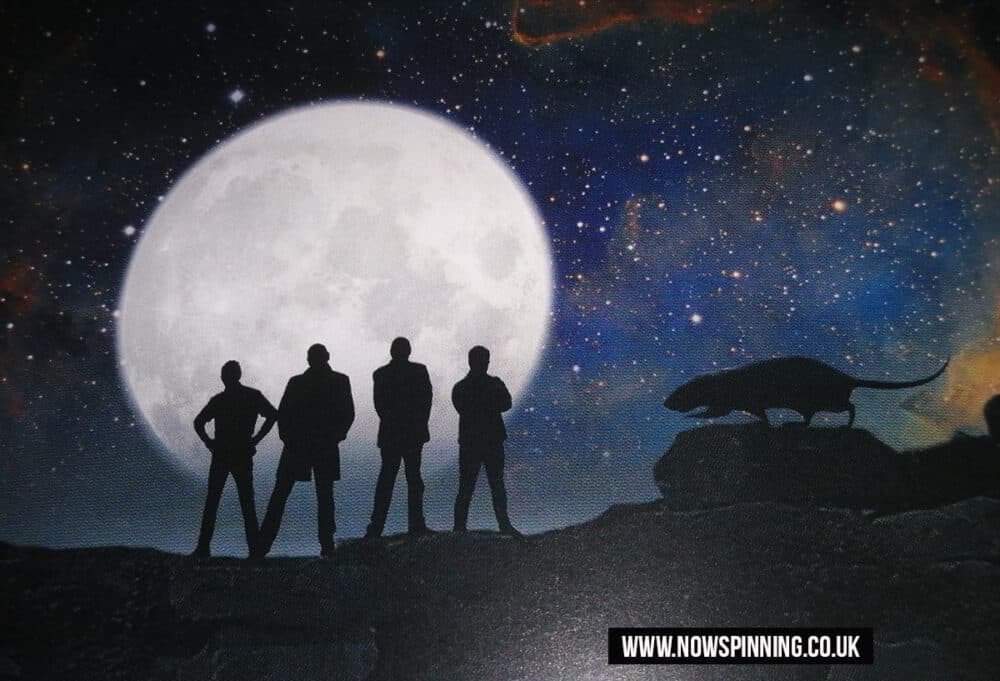 Track 3 And If You Should See Dave…. The last line’s of the track are

“It would be nice to say hello
This is where your solo would go….”

The music continues but the silence is deafening. RIP Dave Greenfield.

Dark Matters, The Stranglers first album in nine years, the 18th studio in a 40-odd year career provides a fitting send-off for Greenfields distinctive keyboard runs, much recorded before his sad passing in March of last year due to Covid while in hospital already for heart problems.

It’s a mature album. Policical, critical, acidic. Not that those themes are strangers to the bands back catalogue but this time round there seems an added vitriol. Opener Water (Arab Spring uprisings), No Man’s Land (social media) to name but two drip with distaste for the subject matters. Lyrically it’s simply put but hit’s home the messages.

The Lines is an acoustic reflection of a life lived, not so much the rock and roll one but the kids, divorces, fights. Stone Sour did it heavier with their track Scars on exactly the same topic but one can see the sneer from JJ Burnel that these kids don’t know the half of it.

Burnel doesn’t get the plaudit’s he should as a bass player. He’s one of the best around. White Stallion begins with pumping bass before delving into a driving, quasi-New Order beat complete with a choral backing, orchestral swirls that wouldn’t be out of place on any modern-day prog album while retaining just enough to delay the fears of older fans with punkish sensiblities.

Their career has been dotted with a nice line in covers and this albums best track is one such. This Song is a gloriously catchy but lyrically darkly sarcastic musing on separation from the hopefully no longer obscure Welsh band The Disciples of Spess now it’s been given the Stranglers treatment.

With Burnel the last survivor of the original lineup, drummer Jet Black retiring a few years ago, it’s been touted that this could be the last studio album. The same dark split rumours abounded when Hugh Cornwell left 30 years ago. But with Baz Warne – 20 years plus membership and as much a Strangler as anyone – and Jim McCaulay taking over on drums in a touring capacity from Black and in the studio more recently also providing in the lyrical department for this album those doubters should be silenced by this quite superb album. 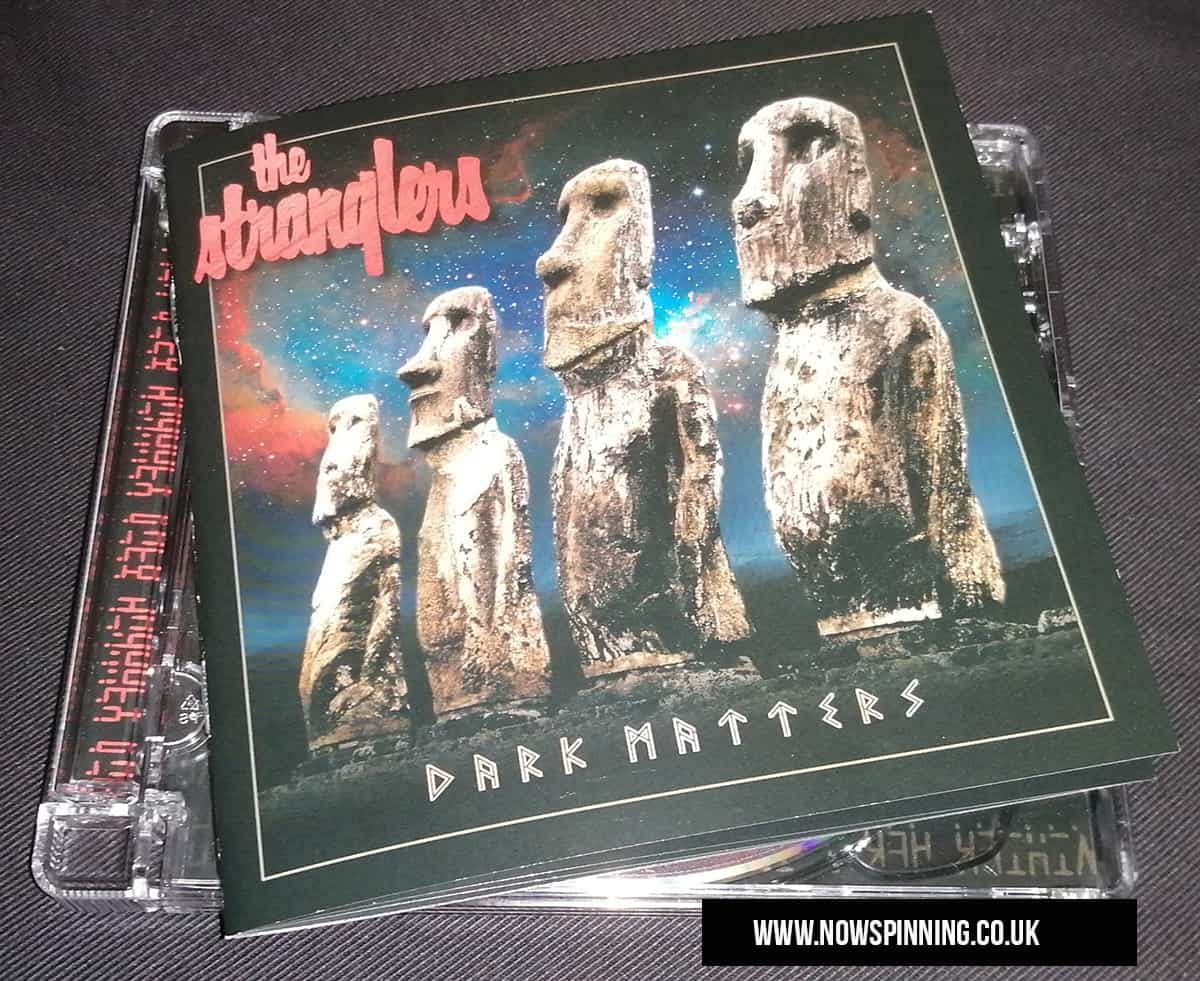 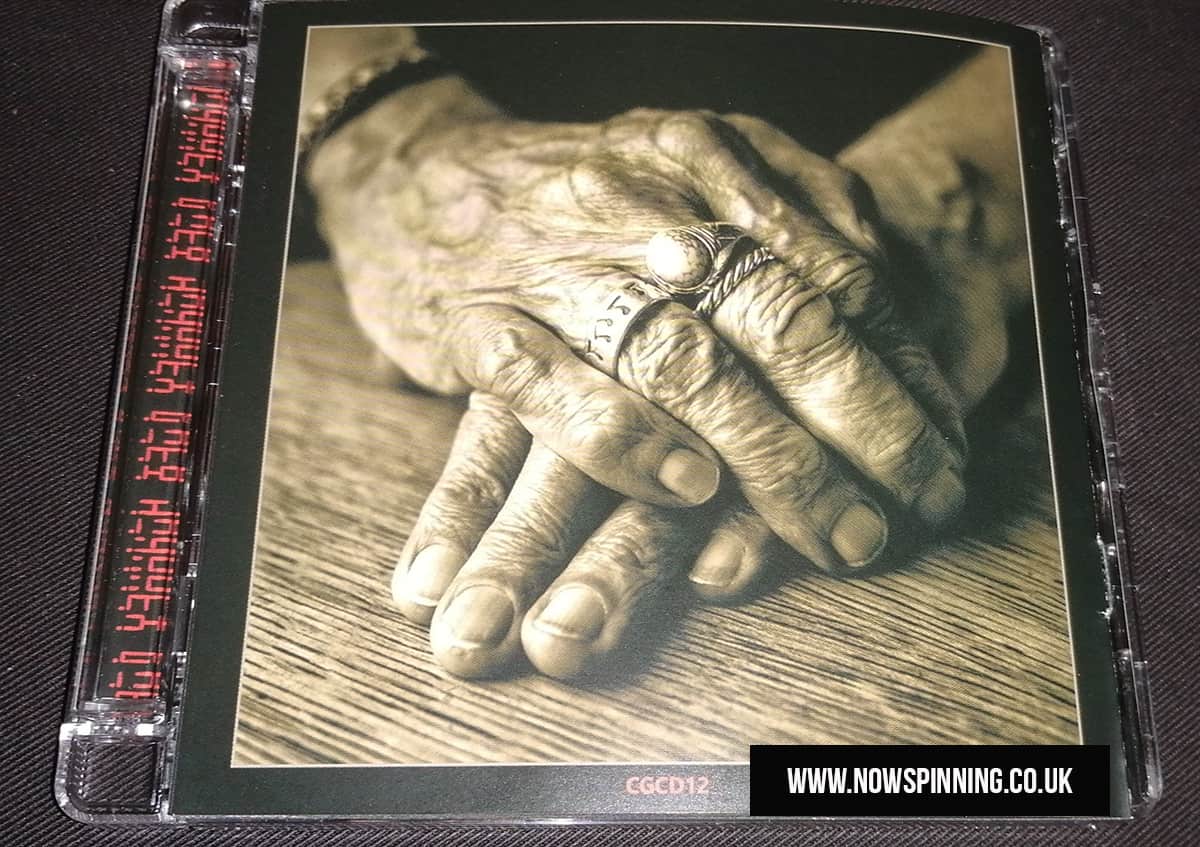 Hi Rich, thank you for pointing that out. All updated now. Thanks – Phil 🙂

Great review of a superb album.
I would say Breathe is the standout track though.

Thank you, I agree that is a great track – Phil 🙂