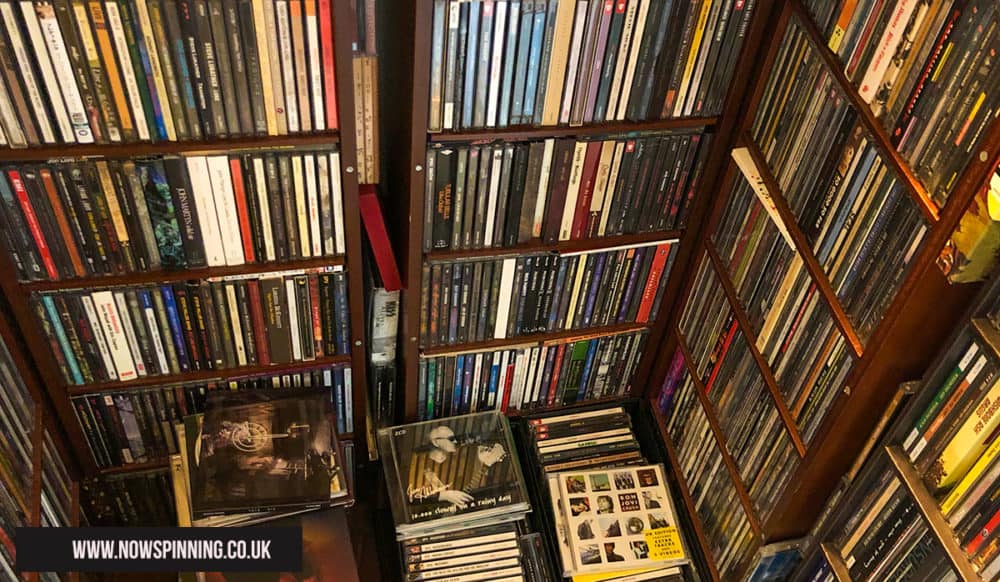 There’s Life In The Old CD format Yet!

There’s Life In The Old CD Yet!

Go to any charity shop (or thrift store as we call them in the states) and you’ll see piles of unwanted, and presumably very unloved, CDs.

And it’s not just the multiple copies of The Bodyguard Soundtrack and other ubiquitous gazillon-selling albums either. You name the artist and I can almost guarantee I’ll have seen, and in quite a few cases purchased, elements of the back catalogue on silver disc, topping up an ever-expanding collection.

But haven’t we been here before?

With, albeit grotesquely over-optimistic, promises of “perfect sound forever”, the adoption of CD in the 80s was like no other format before it in terms of the speed of its almost universal adoption.

Within a few short years, store space for records dwindled as the public warmed to the convenience and an end to record cleaning, styli changing and all the hassle and surface noise of poorly maintained vinyl. The labels loved it too, with almost zero defect returns and a wonderful excuse to reissue back catalogue.

As this was happening, record collections were being tossed out/given away on a massive scale. Stores liquidated stock with hitherto unseen bargains.

Just as is happening now with CDs, people questioned the ownership of records and it became open season for hardcore LP collectors, suddenly able to acquire the records of their dreams for next to nothing (I was one of them). But the truth is that a lot more of them probably ended up in the dumpster…

And then, equally suddenly, vinyl enjoyed a massive reassessment and revival with widespread regret at having thrown so much of it away. And it suddenly became cool among millennials too, not so much to play it, but to own it as a fashion statement. People also missed the unique sound quality of vinyl (we’ll leave the argument of whether it’s better than digital or not to another day).

Vinyl is now a niche, added value product with massive collector appeal and the “cool” aspect just doesn’t seem to go away either. As far as one can tell in this fickle world, it is here to stay.

So the question has to be is history about to repeat itself with the humble CD?

Many would argue that physical media is effectively redundant in these days of streaming everything. But that reckons without that strong motivation in many people to have their own physical copy of the music they love the most.

One of the key aspects of the vinyl revival was the recognition that the cover art and packaging in general was something really special. CD was always weaker in this respect, but let’s not forget all those lavish CD box sets. It’s had its moments.

While it’s arguably not as easy to fall in love with it as a format, the fact is that, with so many collections being discarded, some CDs are becoming a lot rarer and prices are starting to head North for the more precious items. It’s a trend that’s been observed quite a lot on the Now Spinning Facebook Group.

So is CD destined to become another format consigned to history, or is it about to find a strong second wind?, as has been the case with the LP record.

CD appears to be increasingly metamorphosing into a collector format. The packaging seems to be more and more lavish and there’s no shortage of box sets constantly being released, many of them very high-value items on specialist labels, often produced in extremely limited runs, aiding collectability even further. CD’s are so much cheaper and easier to produce than a record and it’s what makes some extravagant box sets commercially viable. The 2018 30-CD Wishbone Ash Vintage Years box springs readily to mind and that one, limited to 2500 copies worldwide, is a good example of skyrocketing value. It’s now changing hands for about double the initial retail price!

I seem to be appreciating the value proposition of CDs more and more. They contain many great essays and pictures, extras and such. Special edition CDs often feature rare tracks not included on the streaming service equivalent.

Many audiophiles, myself included, observe that a CD ripped in full resolution to a hard drive almost invariably sounds noticeably better than its streamed 16/44 equivalent on the same sound system. It should also be remembered that constant advances in digital sound reproduction mean that CD sounds immensely superior to when it was launched. There’s just no comparison and the improvements continue all the time.

Following the huge fire on the Universal lot in 2008, which saw the death of an awful lot of precious master tapes, CD masters of those recordings will arguably be the best that will ever be available. We have indeed become custodians.

While the mass-market appeal of the CD is almost certainly gone for good, it does look like the compact disc will continue to find a strong enthusiast market.

Whole collections are being sold off for next to nothing and, as I mentioned at the start, there is a myriad of super cheap options at the charity/thrift stores.

And never overlook just how incomplete the streaming services are and there’s no guarantee they have the best sounding digital version of a particular album. I have so many discs that simply aren’t available on any of them.

In so many ways, there’s never been a better time to invest in CD. 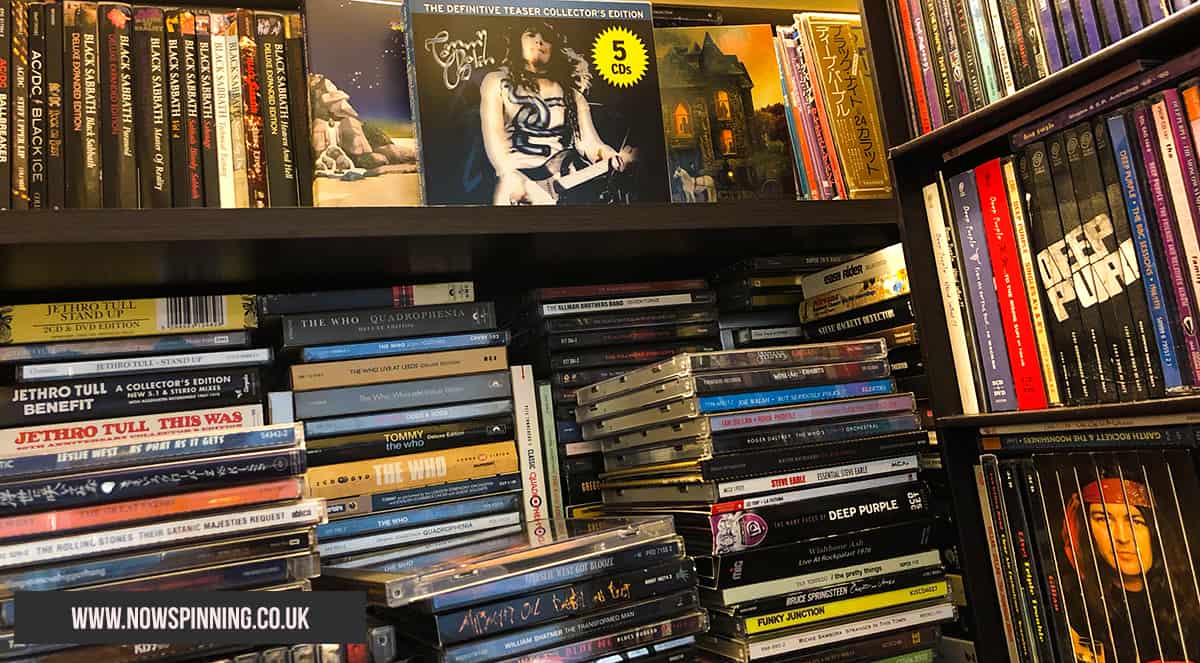 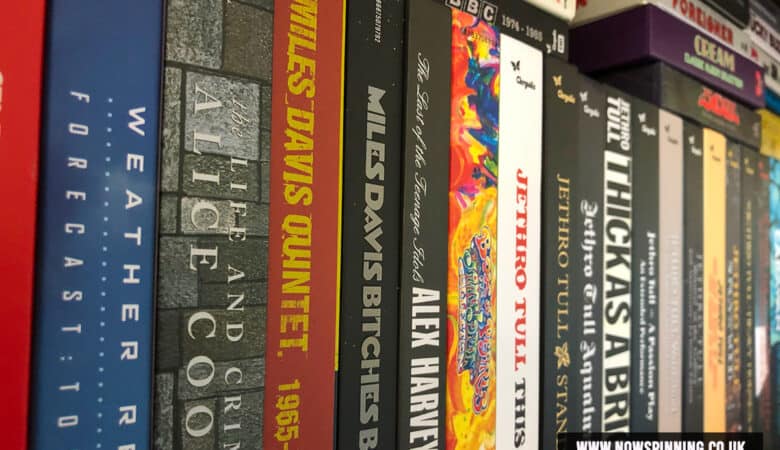 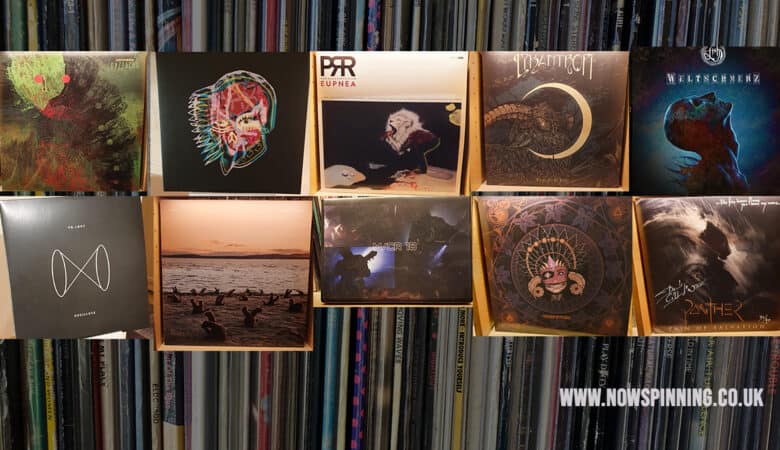 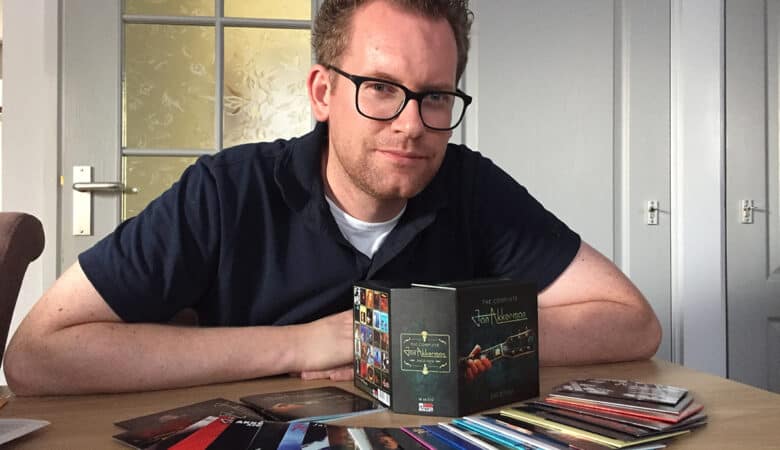 An Interview with Wouter Bessels