My video tribute focuses on his time in the Ian Gillan Band and especially the Clear Air Turbulence period which is when I first saw him play live.

I thought he was an incredible guitarist and had a very unique style, I can still visualise him on stage at the Birmingham Odeon playing those intricate guitar solos in tracks like Clear Air Turbulence, Money Lender, Over The Hill, Scarabus. The imaginative solo he did in Child in Time was also a high point for me.

This video is dedicated to the memory of Ray Fenwick and his family. 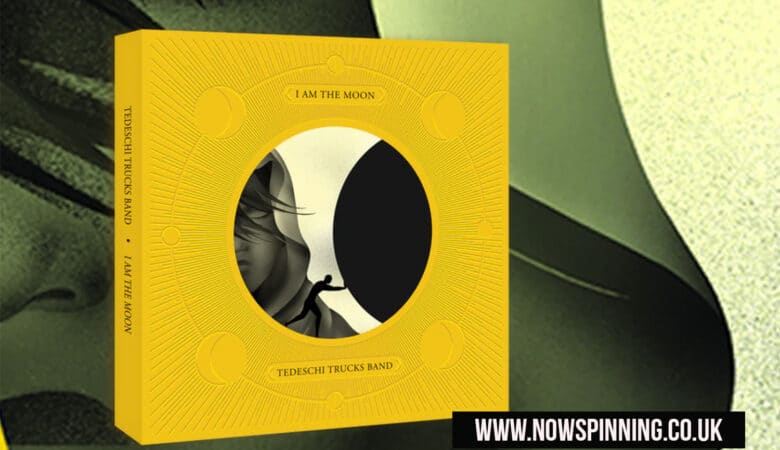 Tedeschi Trucks Band Announces I Am The Moon, A Four Album Concept Series