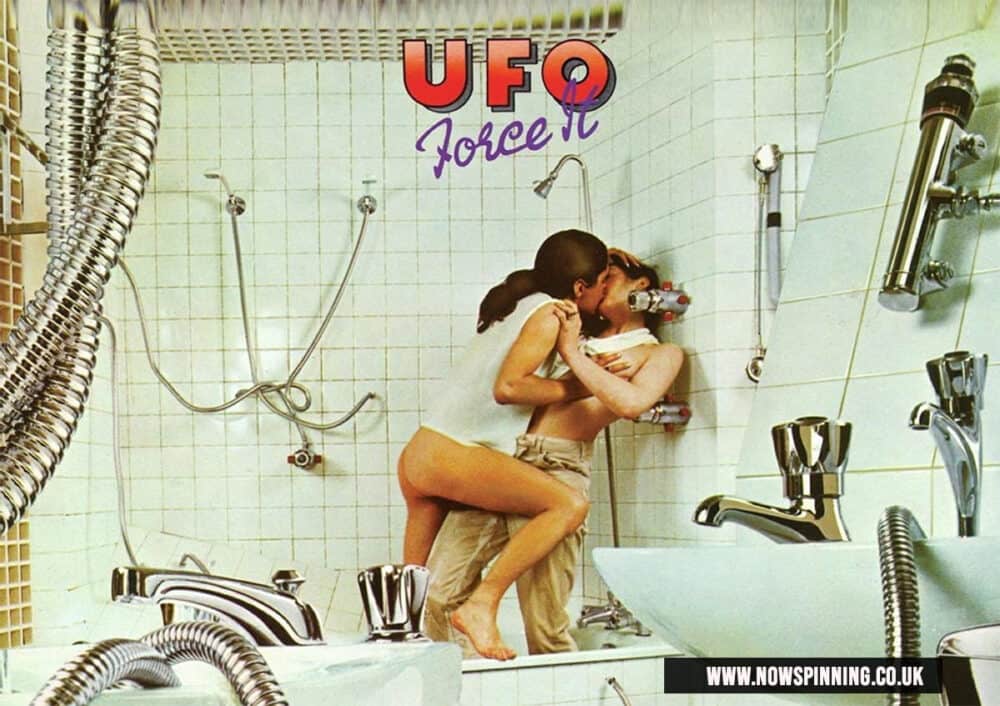 I have written about Force It by UFO before and discussed why I feel it is such an important album in the UFO back catalogue. The album was originally released in 1975 and was their Force It fourth studio album. Produced by Ten Years After’s Leo Lyons. Michael Schenker was really coming into his own on this one and this is the album where it all started to come together.

It contains many classic UFO tracks which have never left the live setlist. Let it Roll is a masterpiece in both Heavy Metal riffage and melodic rock. My favourites are Mother Mary, High Flyer (what a solo) Dance Your Life Away and of course This Kids / Between The Walls.

The new remastered deluxe version comes in a digipak, includes the Record Plant live set and bonus track “A Million Miles”. It is also available as a double vinyl version.