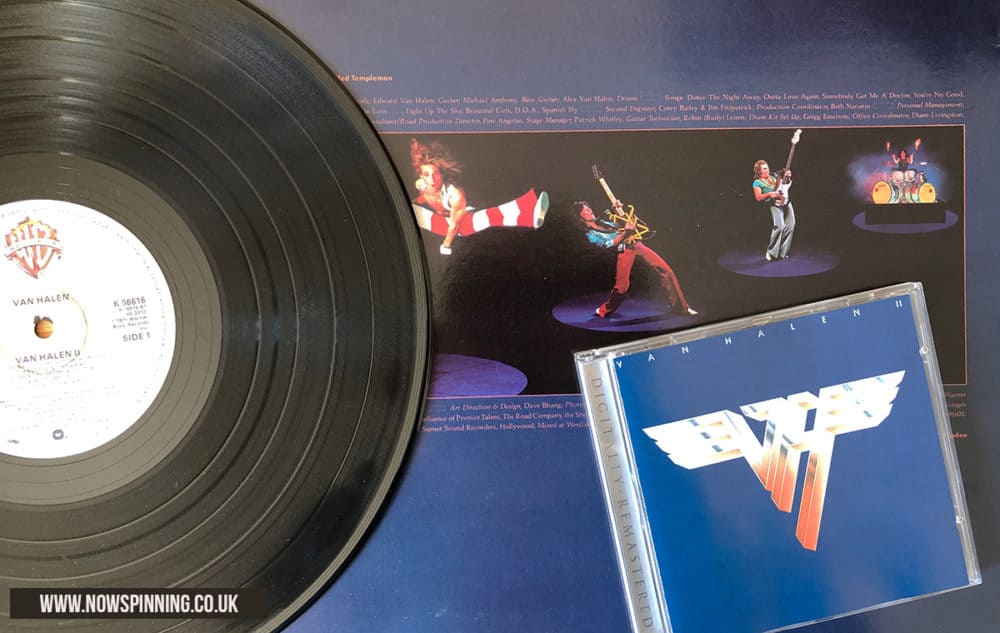 Van Halen 2 has been my favourite Van Halen album ever since its much-anticipated release in the spring of 1979.

Following the band’s richly deserved and quite sudden rise to worldwide success the previous year, when the Van Halen debut album rolled into town, it was immediately apparent that the whole thing had acquired even more swagger and confidence that had infused into every track on what is, for many artists, the most difficult record of an initially meteoric career, trying to build on the awesome reputation of a revered debut.

Just as Led Zeppelin 2 consolidated that band’s reputation gained via the classic first LP, Van Halen 2 reconfirmed Eddie Van Halen’s significance as a supreme guitar innovator, with further development of the unique and wonderful style he had created. But every band member plays a vital role here too.

There’s no doubting the outstanding quality and historic significance of the first album, but Eddie’s playing was, I believe, even more, astounding on the follow up. Not always so overtly crushing, but with added dexterity, subtlety and depth.

VH2 is arguably a little more diverse than its predecessor, starting with the astonishingly well-conceived pure pop of their cover of the classic You’re No Good. It represents a more low key beginning than Running With The Devil, of course, but Eddie Van Halen plays within the song so impressively, demonstrating virtuosity with impeccably deployed restraint.

Dance The Night Away is pure party mode Van Halen. One of the best ever David Lee Roth vocals and an irresistible chorus provided by Eddie and Michael Anthony. It was one of those earlyish moments that distinguished Van Halen from almost all the competition. A band that could appeal to the most hardcore rock fan and still offer so much for the more casual pop listener.

Things shift up a few gears with Somebody Get Me A Doctor. Eddie’s tone here is astonishing and what about that riff! The soloing is amazing, but again totally complementary to the song.

Bottoms Up! returns us to the party and never takes itself too seriously with a lively sense of humour and a band clearly having a lot of fun in the studio. Eddie does so much here to build the song to an astonishing closing crescendo that was impossible to predict when the track started on the first listen. I don’t think anyone else has ever had the same ability to do that. Magical technique.

The Side One closer Outta Love Again is another of those tracks that simply oozes Van Halenesque motifs from every pore. It seems to last a lot longer than the 2 minutes and 53 seconds it actually takes up, primarily because they pack so much into it. It’s full of tiny little guitar accents. If you’ve not played it for a while, put on a good pair of headphones and simply marvel at what Eddie does here. Not a track that gets listed in a lot of Top 10’s, but a really fine example of what made them so distinctive.

Side Two starts off with the fantastic dynamics of Light Up The Sky. Such drama in the guitar playing here and a fantastic vocal too. It’s not one-paced either, with lots of light and shade thrown in for good measure. So much tastefully crammed into just 3 minutes and 11 seconds.

What then follows is, for me, one of the most intriguing, if brief, Van Halen moments, with Eddie’s acoustic pyrotechnics on the one minute opus Spanish Fly – something of an unplugged revisit of Eruption. It’s been a short demo track for decades on the various hifi systems I’ve been lucky enough to own.

Spanish Fly is the perfect segue into what I think many, myself included, would regard as the best moment of the album, the blistering D.O.A. – a track they consistently previewed as they supported Black Sabbath in 1978. Quintessential Van Halen and a real showcase for Eddie. Possibly the one I’ve played the most down the decades.

The initially laid back Women In Love at first seems a bit of a come down, but Eddie eventually comes to the rescue with two stunning solo breaks that elevate the proceedings.

Beautiful Girls is another tongue in cheek yet deceptively intricate track and a lovely, light-hearted way to close the proceedings.

For me, Van Halen 2 is a unique balance of all the qualities I love most about this band; Eddie Van Halen’s unrivalled virtuosity, David Lee Roth as the ultimate frontman, those fabulous Eddie/Michael vocal harmonies, the ultrawide rock/pop accessibility, the sense of fun and a total absence of pomposity. They were the perfect rock band for the end of the 1970s, and far beyond, and here’s ample evidence.

I could go on, but instead I think I’ll just spin it all over again. 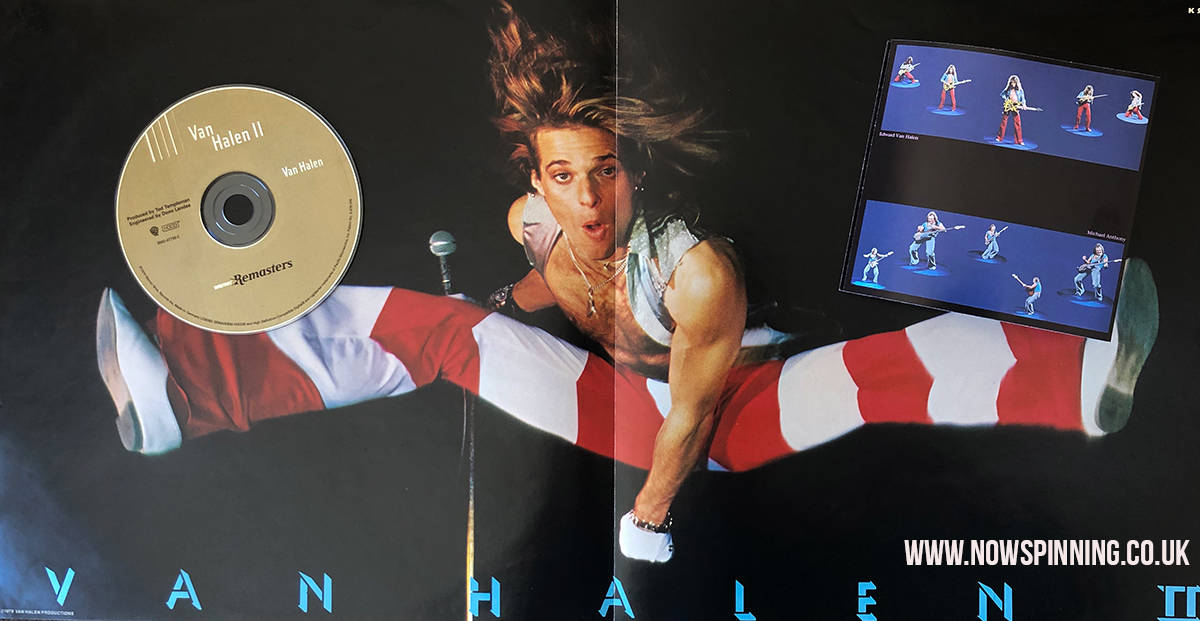 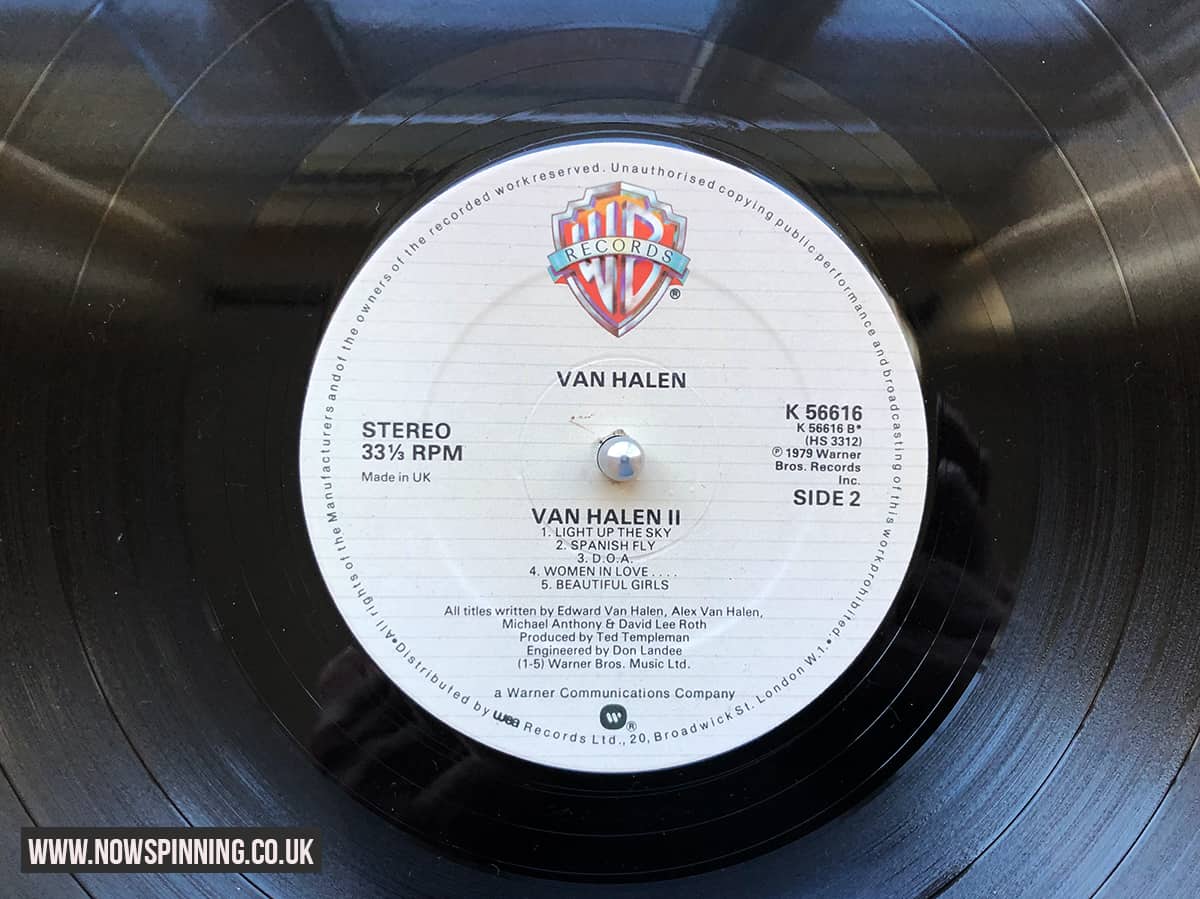 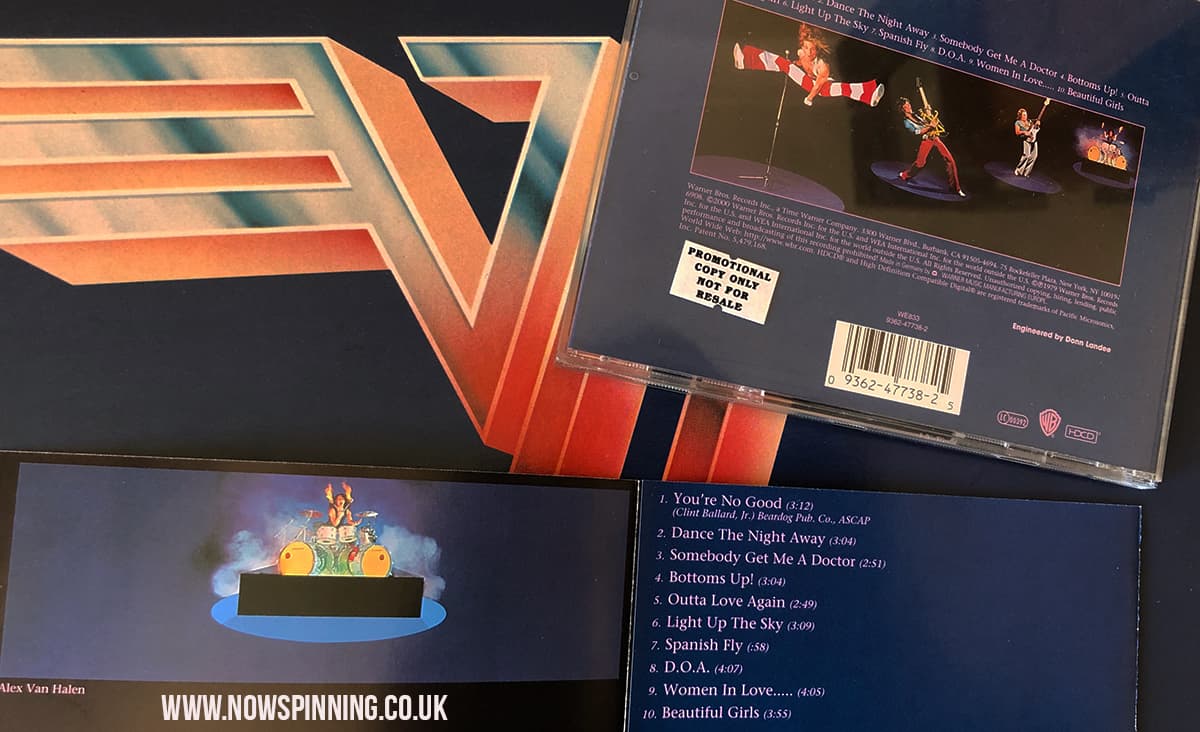 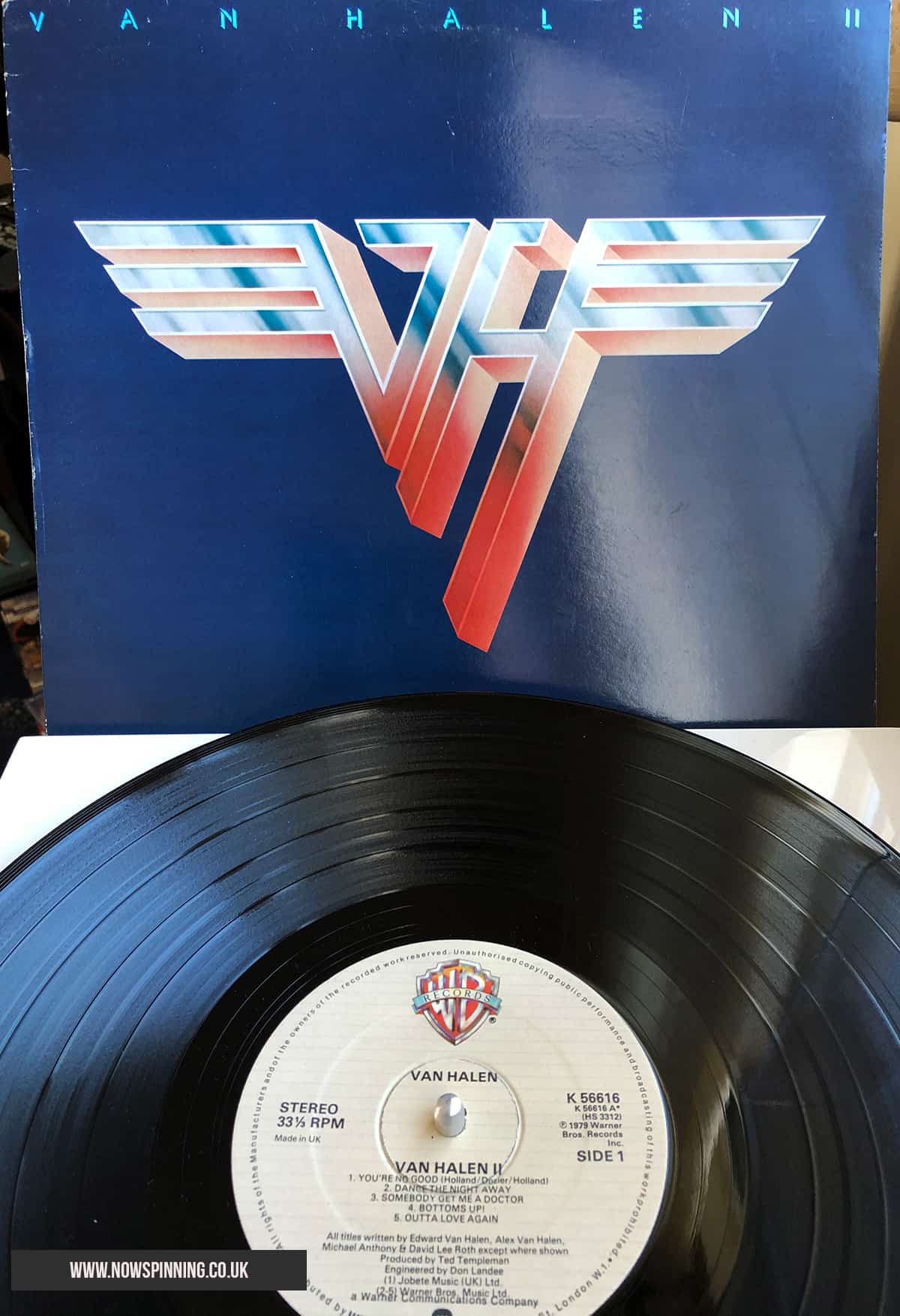