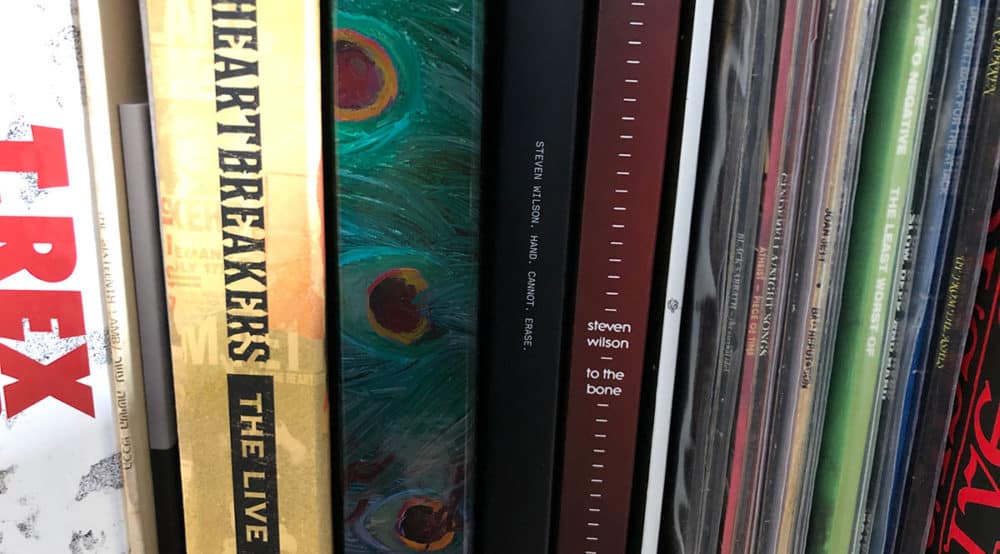 Why Record Store Day (RSD) Has to Change

Record Store Day is an annual event started in 2008 and held on one Saturday every April and every “Black Friday” in November to “celebrate the culture of the independently owned record store”.

The idea is to bring together fans, artists, and thousands of independent record stores across the world. 2008 was way back in the day when there seemed to be a smell in the air that people were started to buy vinyl. In those days, anything that got people into a record store and buy vinyl was a good thing. But times change and so do annual events.

“Overall the music business is growing again by 8.% per year. This growth is being fuelled by steaming which is up 26.2% year on year.
CD sales dropped 23% last year and are already down another 20% this year.”

Vinyl sales are on the up and while this market is pretty quirky, there is still a market there.

The original idea of RSD was to pull people into Record Stores and create a market and this has been achieved. RSD day should now switch from creating that market to creating loyalty. One reason for this, is the fact that RSD has become a place that profiters hang out and as vinyl lovers we want great vinyl to be loved for more generations to come.

Following RSD check out eBay and you will find a secondary market, live and well. So much so, that RSD seems to be about attracting touts into the record store who immediately put product for sale at inflated prices.

I thought this was just me thinking this but switching on Planet Rock Radio today (the Monday after Record Store Day was the Saturday) there is a discussion about people queuing up, just to put the records on eBay.

I totally agree with the argument that if people want to pay these prices let them, “a fool and their money” and all that, but like the secondary ticket market, we shouldn’t just roll over and let it happen. We should be looking at ways to making sure that this vinyl revival is not a “blip” but we are building loyalty into the consumer so they stay for life.

So here’s an idea.

At my local record store in Kingston, Banquet Records, they have a loyalty scheme. Every £10 you spend you get a stamp on a loyalty card. Maybe this could be used to make sure that the “real collectors” are at the front of the queue. Or better still, maybe you could give an advance order. You, of course, have to visit the store to pick them up. I’m sure, somebody could come up with a better idea, but we should be supporting the vinyl fans, rather than the eBay sellers.

What do you think?

Tim Hughes is a member of the “Now Spinning” Facebook group in his spare time he can be found transforming companies with social media.