Now Spinning Magazine serves a growing online community and global neighbourhood of music fans who celebrate music in all its physical forms.

We support new music new and old and in every format  Our Video reviews and features cover every genre and period of popular music.

Now Spinning Magazine is listed in the 2022 Music Week Directory

“I can safely say that being featured on the Now Spinning Magazine network will result in a spike in sales. Our viewers and readers are passionate about buying physical music and trust our reviews as being honest and love the way we go so much deeper similar websites” Phil Aston

Our passionate unboxing videos, reviews and music stories have gained great praise on YouTube and on Social Media.

We are also a safe and friendly place where members can share posts and talk freely about the music they love. We live in troubled times and Now Spinning Magazine is an oasis away from the day to day stresses of the world. The friendships and connections made here are real and supportive. There have been so many times I have experienced members looking out for each other. This is a very special place.

About Phil Aston (Editor in Chief)

I became obsessed with music when I saw Deep Purple in 1974 aged just 14. After that, it was just guitars and records. I joined several local bands in Birmingham before I became the lead guitarist in NWOBHM Band The Handsome Beasts who were signed to Heavy Metal Records. From there I spent time in Rogue Male with Chris Aylmer from Samson and then Tantrum helping to supply music to a movie starring Lindsay Wagner. After Tantrum I became songwriting and secured a publishing deal with London based Lionheart music. I also started my own Digital Marketing Agency ‘Genius Loci Media’ Independent Record Label Genius Loci Records which released albums by Violinist and Composer, Sue Aston. I was also involved in pioneering live streaming music over the internet, with one performance in the USA being watched by members of the band Survivor and Halford.

If you are a band or record label and want to have your music or latest release featured on Now Spinning please get in touch. 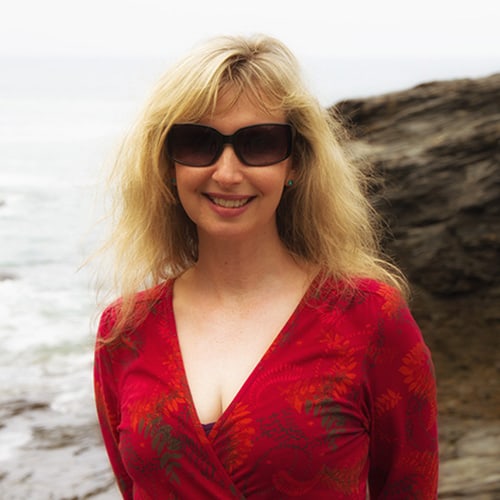 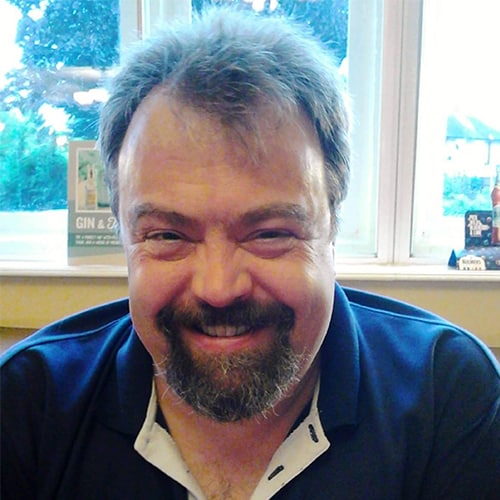 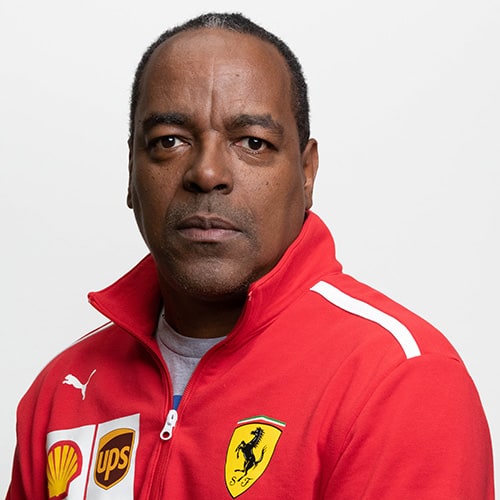 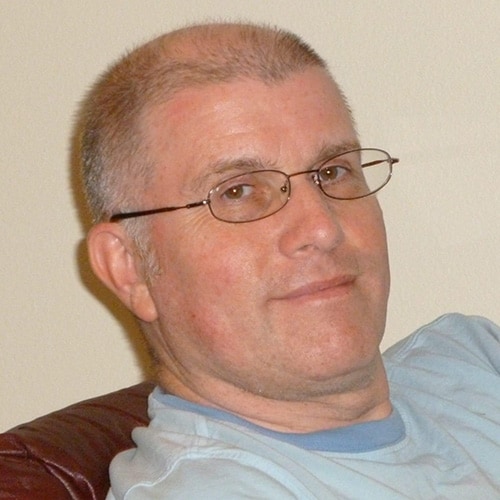 Sue Aston (Editor)
Composer Sue Aston graduated from the Birmingham Conservatoire and freelanced as a professional violinist with symphony orchestras as well as doing sessions for rock and folk bands. Sue was always a musical rebel, often listening to punk and rock music alongside violin concertos. Sue is involved in editing the Now Spinning Website and the Membership Scheme.

Joe Geesin (Contributor)
Working in Journalism and PR, Joe has over 30 years of experience in the music industry and six years in advertising and marketing. With a client list that already boasts Universal, Sanctuary, Cherry Red and Republic Media, work has been published in Record Collector, New Scientist, Kerrang!  and Metal Talk. Joe is also the former Fanclub editor for  Nazareth, Samson and Cozy Powell.

Joe has been a Record Collector contributor since 1991 with over 250 published interviews.

Charlie White (Contributor)
A music lover, an audiophile.  Both can co-exist in the same reality and that is me.
Charlie also contributes regularly to the Now Spinning YouTube Channel.

Chris Wright (Contributor)
Born and bred in Suffolk, England, Chris now lives in the USA and finally has a basement listening room where he can indulge in being a serial audiophile and music collector without bothering his long-suffering family. Chris bought his first “serious” hifi system over 35 years ago and now believes he has reached the end game with his current set up (audiophiles always say that kind of stuff…) 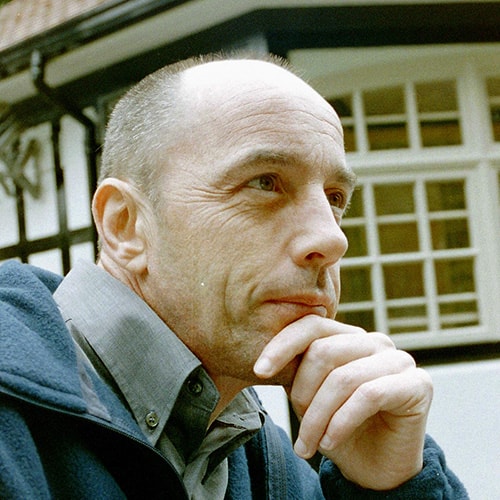 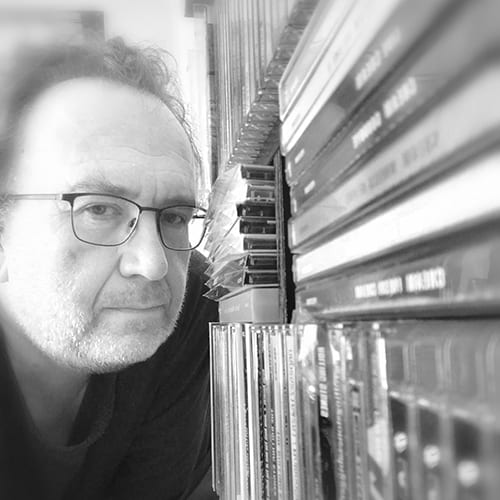 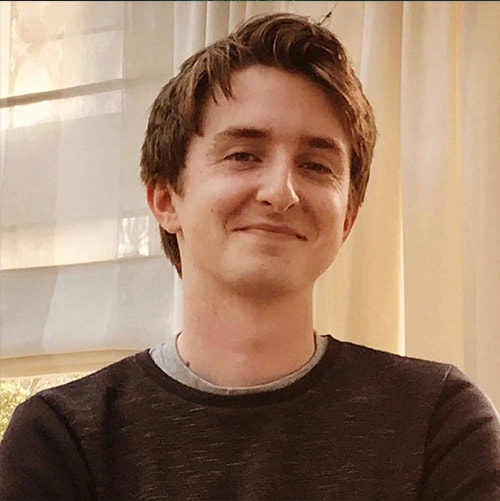 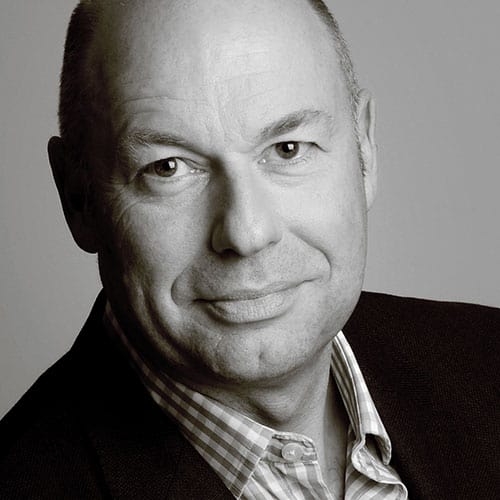 Tom Dixon (Contributor)
Born in the North East of England, raised on rock due to a network of fellow music lovers ( not my Father, who was a fan of Klaus Wunderlich, but that could account for my love of the Hammond) and a (failed) attempt at stardom playing bass in a band that played to the bingo audiences of the Working Mens Clubs.

Work took me to the West Country where I still live, although now ecstatically retired…early, honest! Music remains my main hobby and obsession. No-one told me obsessive collecting would cost so much in furniture! Early influences were Deep Purple and then every offshoot, along with Wishbone Ash, Rory Gallagher, Uriah Heep, Alice Cooper and many more. Later I discovered the source of their inspirations…and so began a collection of blues recordings going as far back as Lomax’s field recordings.

John Dotters (Contributor)
Mancunian John developed a healthy love of music from the early heroes of Mud, Showaddywaddy and Sweet before Yes, Kiss and the NWOBHM turned the head before reaching the current day love of most things Abba to ZZ Top. Dabbled in fanzines, proper magazines but then got a proper job and wished he hadn’t.
Music isn’t everything as football, rugby (both codes) and cricket take up the rest of the waking hours. Everything else isn’t important apart from an endless supply of tea and episodes of Lovejoy

Dan Aston (Contributor)
Dan is a successful singer-songwriter with several releases under his belt. He has a vast music collection and loves every genre of music you can imagine. His top music choices would be Bjork, Bruce Springsteen, Opeth, Steven Wilson, Queensrÿche, Kiss, Bat For Lashes. Dan is a professional writer and works for St Austell Brewery in Cornwall.
www.danastonmusic.com