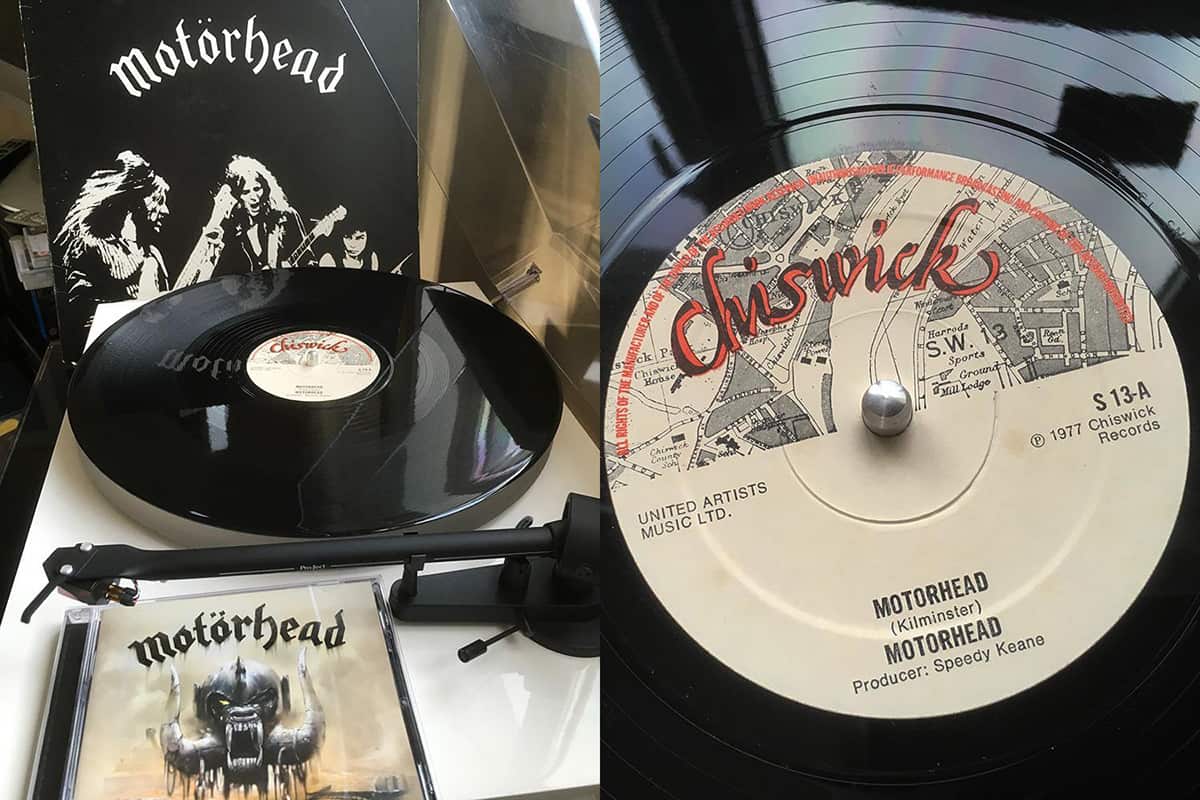 I was 18 when I bought my first Motorhead record, it was 1977. It was Motorhead by Motorhead.
Lemmy was always very good at marketing and with Punk in the air, he produced a sound that appealed to both punk and heavy metal audiences. He also developed a logo that was cool enough to be worn by people who liked neither rock or punk.

I remember tuning in to desert island discs when Lemmy was on expecting full-on metal and instead of hearing lots of Elvis and the Beatles. His words that what we hear between the ages of 14-16 influences our music tastes is very true.

I met Lemmy several times during the 1980s when I was playing in bands. The time I remember the most was a night in Dingwalls in London.
He usually sat at the bar on his own, dressed as if he was about to go on stage. I plucked up courage to go over and ask him how the new album was coming along.

He was very friendly and offered to buy me a drink. I went for a bottle of Becks. Lemmy ordered a whisky. When the the barman asked if he wanted a single or a double he handed over a couple of £20 notes and asked for the bottle and a pint glass.
Then with the optic still attached to the bottle he pumped the entire contents into the the pint glass.
We talked about music and his influences for about 30/40 mins until he had finished his drink. He then said goodbye, turned around picked up the girl sitting next to him, threw her over his shoulder and left.