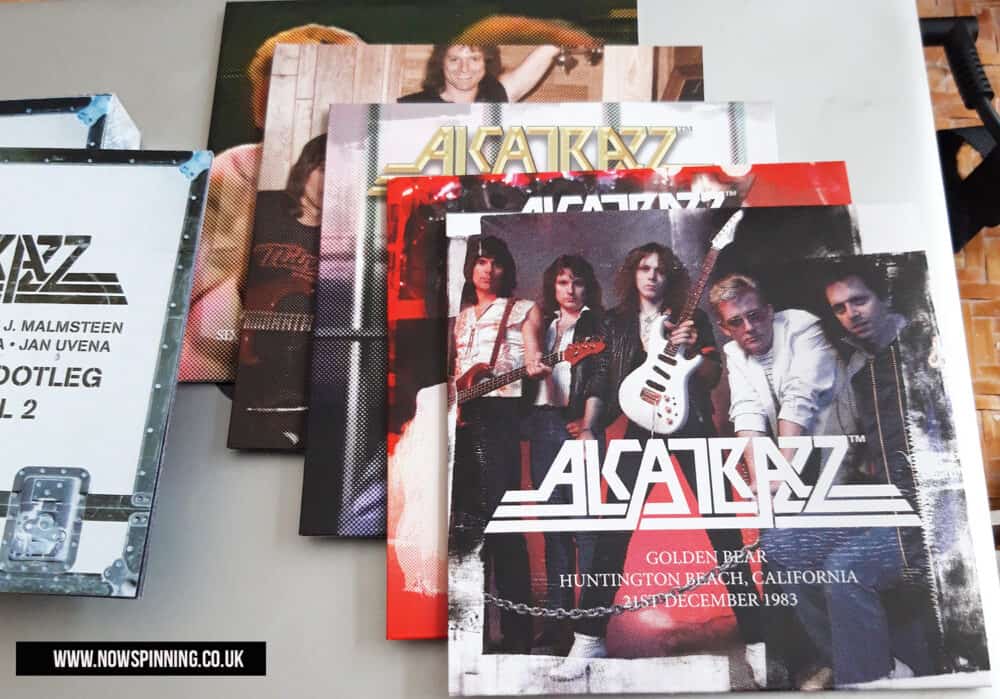 Although the band are currently touring with vocalist Doogie White, Alcatrazz are best known for the work with founder and vocalist Graham Bonnet, who reformed the band (and his own version of) on a number of occasions. Bonnet, formerly of Ritchie Blackmore’s Rainbow (Down To Earth, Donnington headliner and the hits Since You Been Gone and Night Games), recorded the solo album Line-Up and a solitary album with the Michael Schenker Group, before forming Alcatrazz in 1983. Their debut album, No Parole From Rock’n’Roll, featured keyboard player Jimmy Waldo, bassist Jimmy Waldo, drummer Jan Uvena and a young Swedish guitarist by the name of Yngwie Malmsteen.

This immediately wonderful package, a clamshell that opens to 5 CDs in card sleeves with a well annotated booklet, does exactly what it says on the tin. There has been officially recorded material released, and this is the second official bootleg set. So while there’s the potential for overload, given that Bonnet deservedly has a solid fanbase, and the quality of the music, this set is quite justified.
The presence of Malmsteen a bonus. But (and there always is a but) the quality of the recording is largely bootleggish. That’s bootlegs for you, but you know what you are getting.

From the outset Malmsteen’s neo-classical style is obvious, and much of the Alcatrazz is written around that. Too Young To Die Too Drunk To Live and Hiroshima Mon Amour are testament to the band’s songs; the Deep Purple influence is noted with the rich keyboard sound that balances the guitar well.

The December 1983 show in California starts as it means to go on, plenty of shred guitar and even with the recording quality, you can feel Graham Bonnet’s power. Lots of scales and arpeggios, as is Malmsteen’s style. While it largely fits near perfect, the Rainbow songs in the set come over as a little overplayed. And while there is that Deep Purple influence, this is all out heavy metal with keyboards by comparison.

Over the next 4 shows, one Japan and three in the US, recorded in the first half of 1984, there are some minor adjustments to the setlist (Rainbow’s Lost In Hollywood and the solo hit Night Games come and go), and the band do become more cohesive. Even with the tensions forming between Bonnet and Malmsteen.

Some of the recordings, although sounding a little ropey, there’s a reasonable balance between band and audience, and Graham’s every the top frontman talking to the crowd.

A nice bonus on disc 5, which is a short(er) live set, is demo or two and an interview originally released on a promo 12” back in the day.

Malmsteen’s never struck me as a band player, and we went solo soon after (to be replaced by Steve Vai), but there are some excellent examples of his guitar prowess here, and of Grahm Bonnet’s power and fantastic vocals.

Not aimed at the casual listener, but both Bonnet and Malmsteen have a solid enough fanbase and long enough history for this to be of interest to fans. Wonderful package all round. 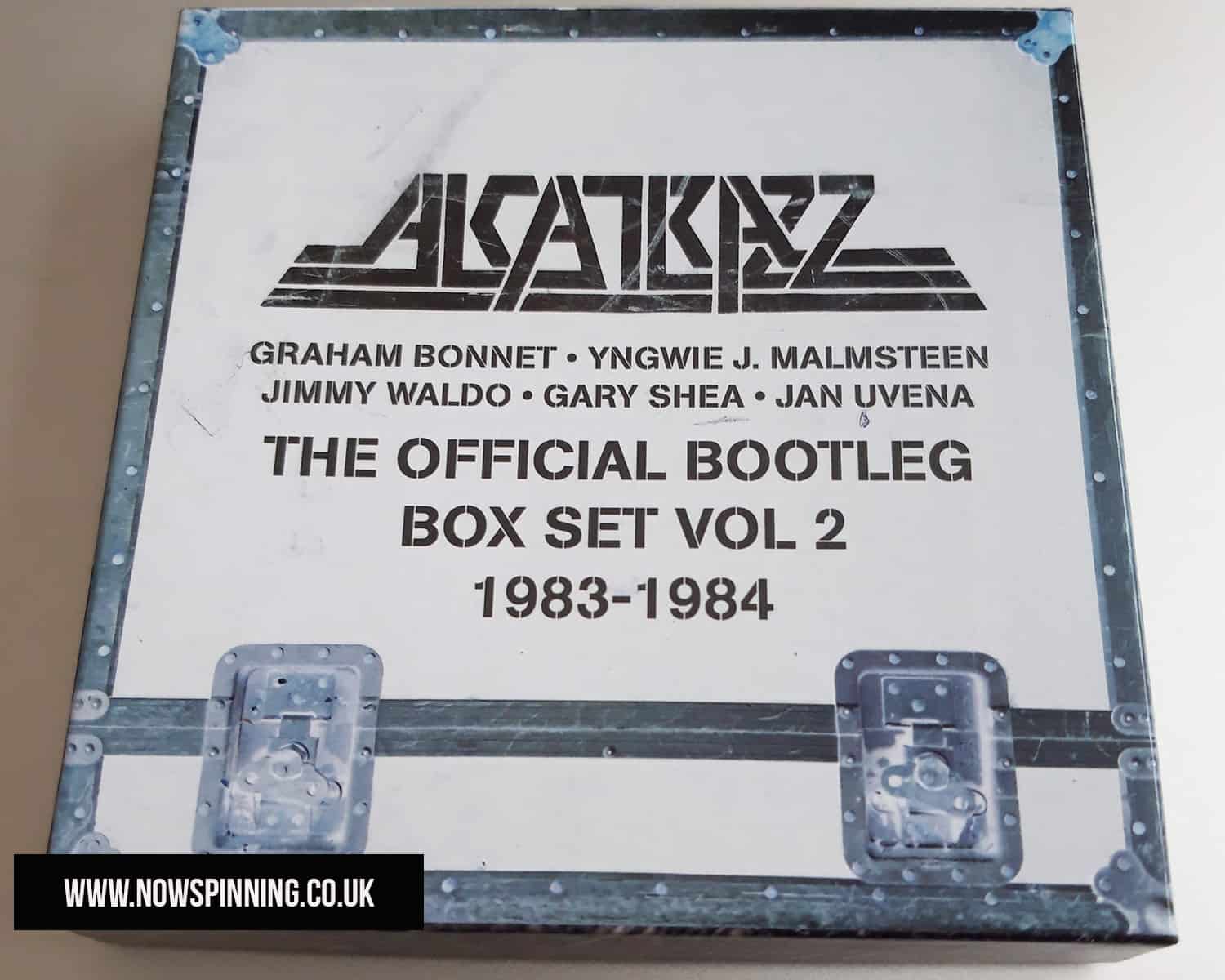 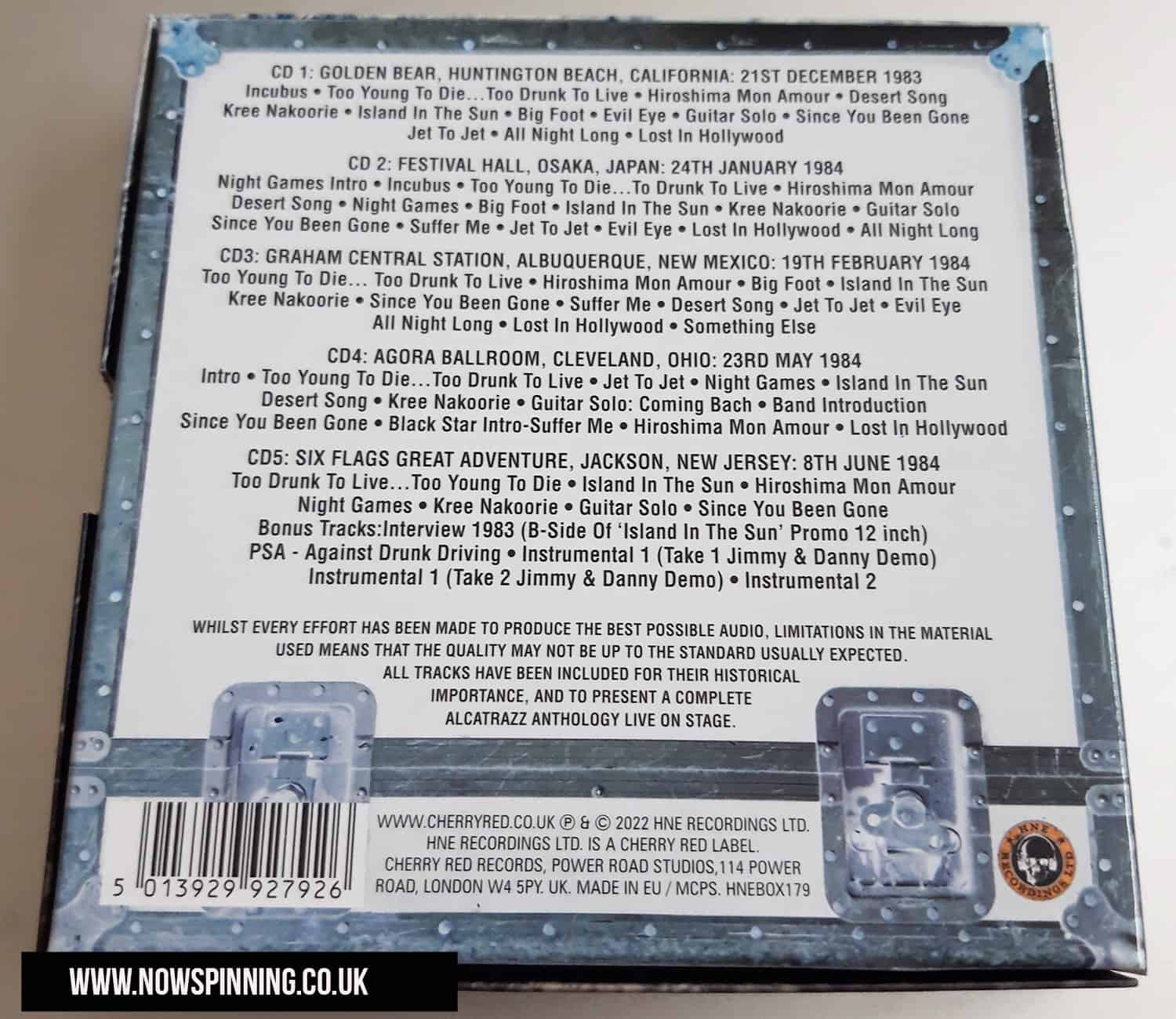 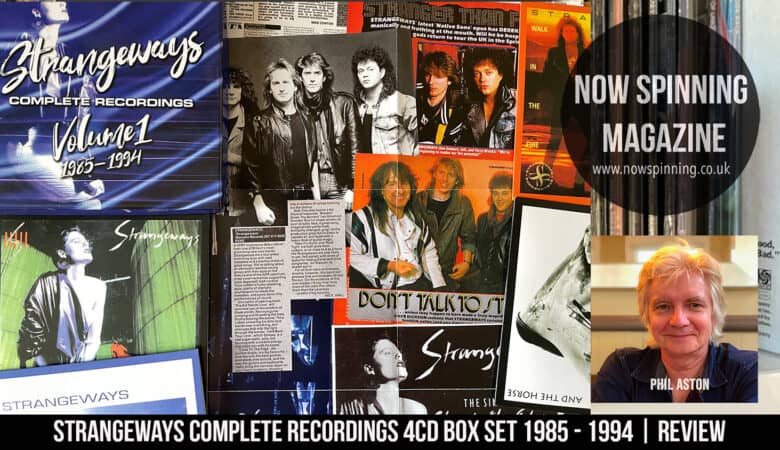 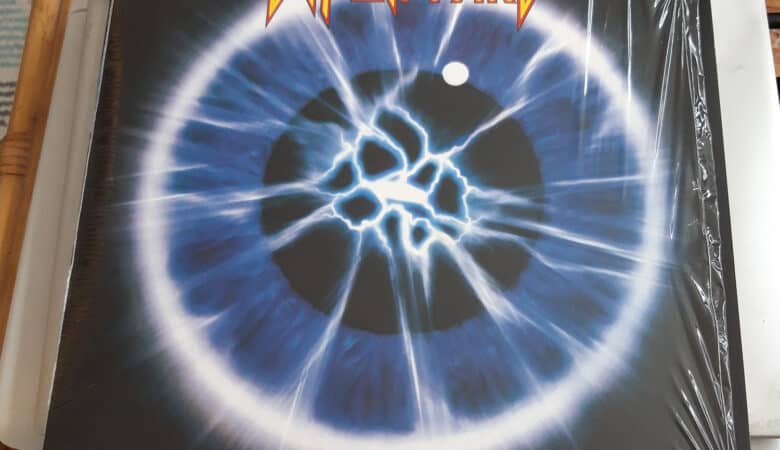 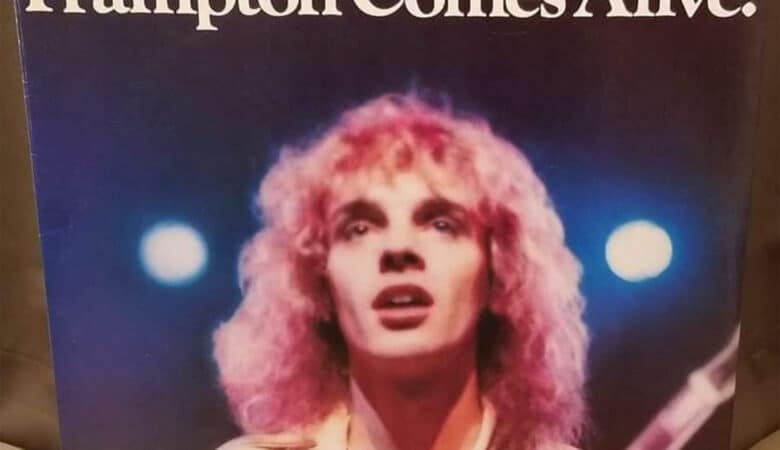