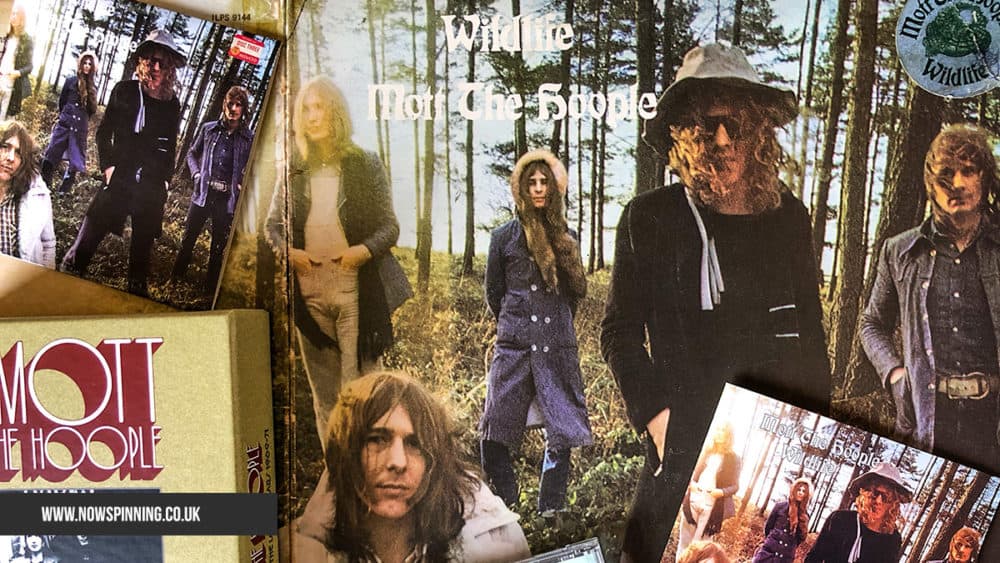 For this video, I am on location in Waterlow Park in North Lond looking at one of my favourite artists,  Ian Hunter and Mott the Hoople. As many of you know I’m a big Ian Hunter fan. And although this album wildlife (which came out in 1971) is not seen as one of their best albums. It does feature, I think one of Ian Hunter’s best-ever compositions, which is Waterlow.

Ian Hunter himself, says that Waterlow is the best song he ever composed. He wrote it at a time when he was going through a divorce. He was only, I think, 21. And he used to come to this park and walk around with his kids, realising that the rock and roll lifestyle he was now living didn’t suit his first wife (Diane). The lyrics were about his painful breakup with Diane and his two young children. The line ‘blue broken tears’ was about his daughter and the evergreens of Waterlow Park conveyed the pain of the situation for Ian.

The song was not performed live until more recently but it is a fantastic song. The song features a string section. played by members of The London Symphony Orchestra and it sounds absolutely wonderful.

I am wearing shades in this video because Ian Hunter always wear shades. So obviously I’ve got to try and look cool as Ian (which is obviously a bit of a tall order), but here we go, apart from Waterlow, the other tracks from wildlife, which I think are really good are Angel of Eighth Avenue, Lay Down (originally by Melanie), Original Mixed-up Kid also by Ian Hunter which is excellent.

The only place where the quality drops is the live track Keep A Knockin. if you’re Mott the Hoople fan then Wildlife is an essential purchase. I would recommend the version available in the Mental Train Box Set.

Thank you for watching and I’ll see you again soon. Thank you