It looks like it is going to get very noisy in October here at Now Spinning Magazine. We will also be doing a full review and unboxing video on this release in October – Phil Aston

Despite being arguably Brazil’s biggest ever music export, when extreme metal legends Sepultura lost their original frontman and founder (alongside brother and drummer Iggor Cavalera) Max Cavalera in 1996 after their hugely influential ‘Roots’ album, many thought the band would not recover from his departure. However, in Cleveland, Ohio punk and hardcore scene veteran Derrick Green, Sepultura found a formidable, towering force that would lead the band with power and conviction through this new era of their career.

‘Sepulnation – The Studio Albums 1998 – 2009’, released through BMG on October 22nd, celebrates the bands seconds phase, and this five-album boxset (across eight slabs of vinyl or five CDs) contains the albums; Against, Nation, Roorback, Dante XXI and A-Lex, all of which are half speed cut, remastered and back on 180g vinyl for the first time in a decade and also as a collector’s CD box.

In addition, the ‘Roorback’ album features the rare ‘Revolusongs’ EP, which is available for the first time digitally and saw the band celebrate their influences with covers of bands as musically broad as Devo, Exodus, U2 and Massive Attack!

Or the CD Box Set Here 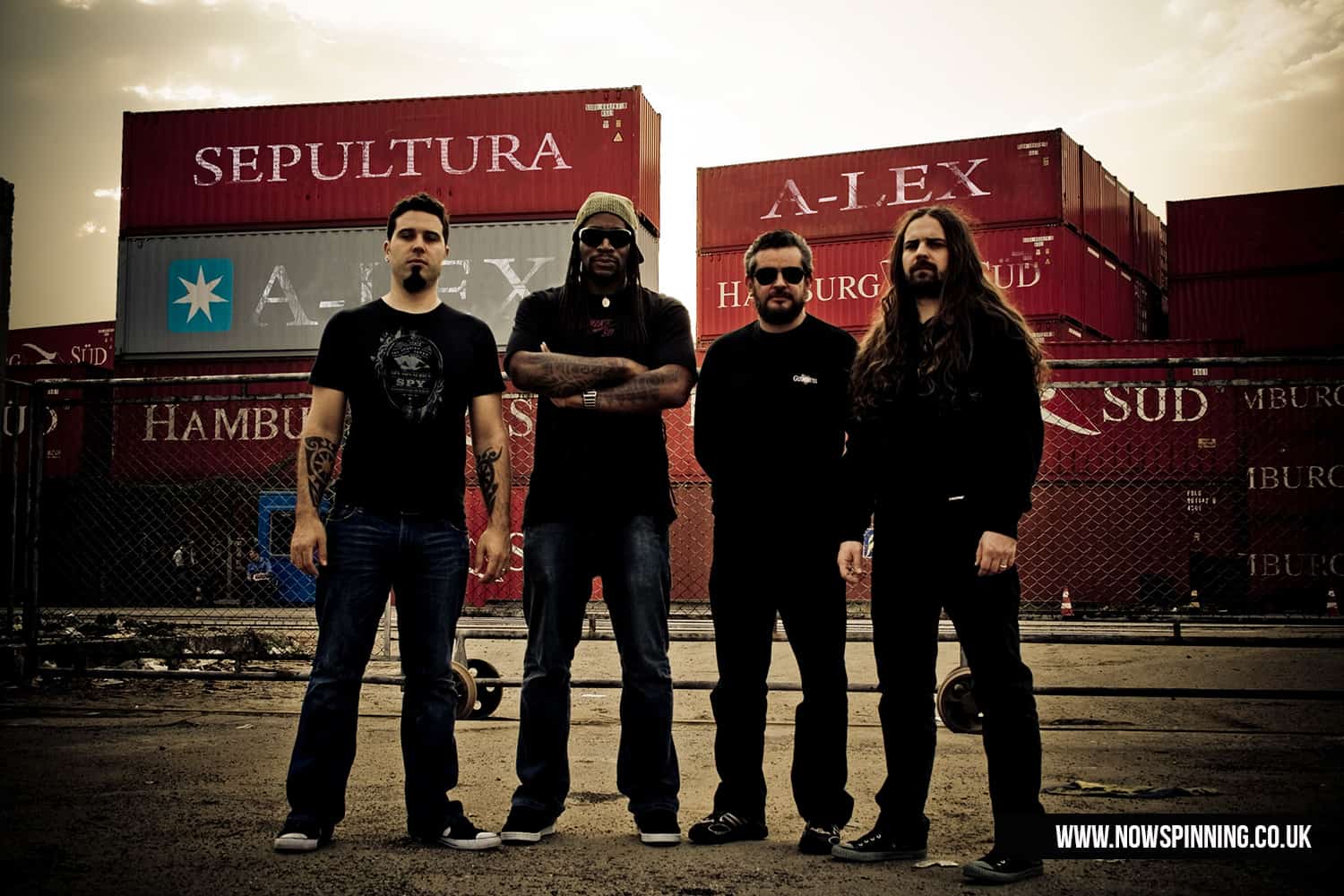 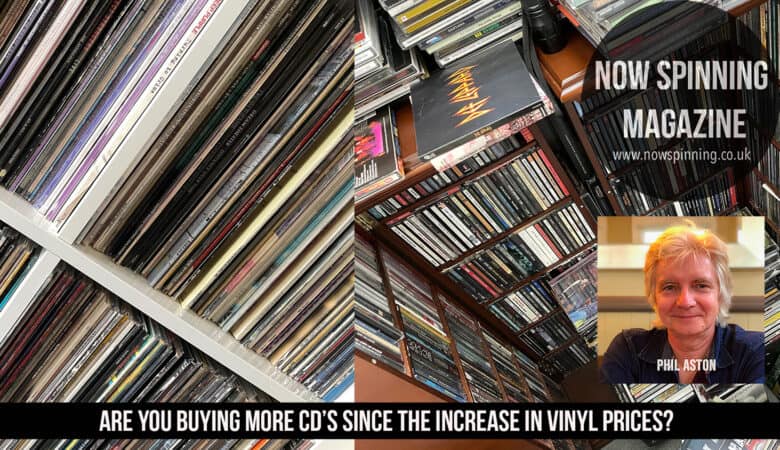 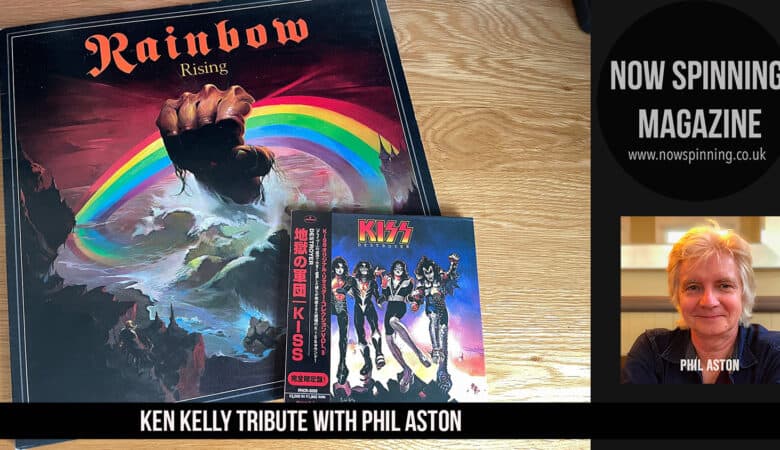 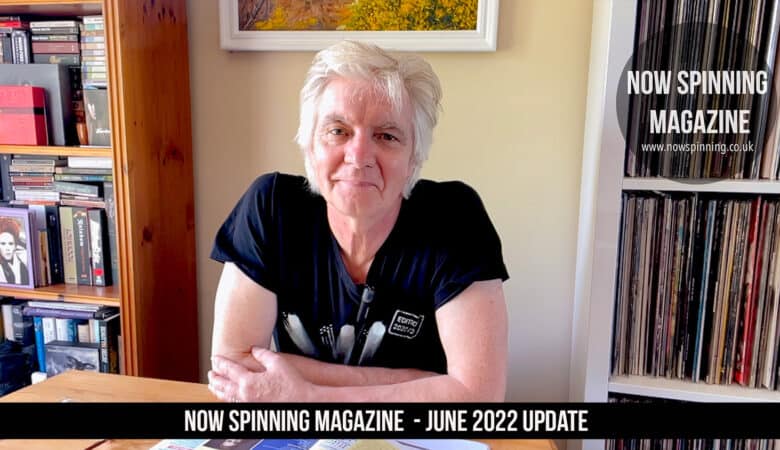