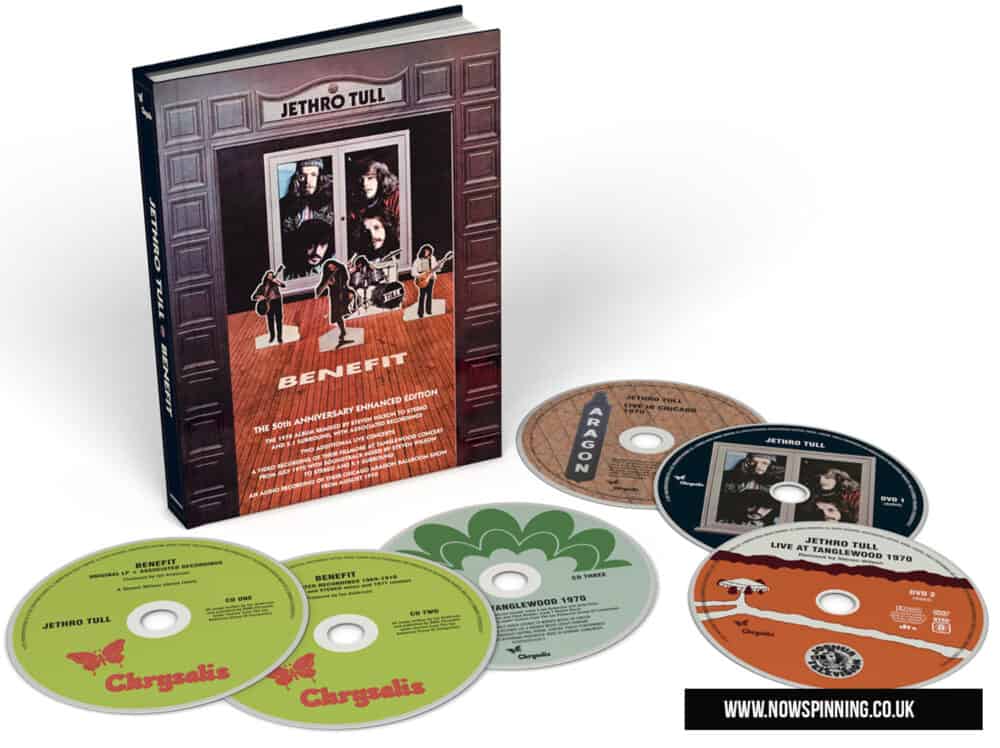 These Jethro Tull box sets and very reasonably priced and are an example of how other bands and labels should approach their reissue program. They do sell out quickly and many of them can command very high prices now

The original 2CD /DVD reissue from 2013 is included with a whole lot more.

With You There to Help Me
Nothing to Say
Alive and Well and Living In
Son
For Michael Collins, Jeffrey and Me
To Cry You a Song
A Time for Everything?
Inside
Play in Time
Sossity; You’re a Woman
Singing All Day
Sweet Dream
17
Teacher (U.K. Single Version)
Teacher (U.S. Album Version)
My God (Early Version)
Just Trying to Be

Introduction and Tuning
Nothing is Easy
My God (incl. Flute Solo)
With You There to Help Me/By Kind Permission Of
Dharma for One (incl. Drum Solo (edited))
We Used to Know
Guitar Instrumental
For a Thousand Mothers
All tracks recorded live at Tanglewood Music Center, Lenox, MA – 7/7/1970

Introduction and Tuning
My Sunday Feeling
My God (incl. Flute Solo)
To Cry You a Song
With You There to Help Me/By Kind Permission Of
Sossity; You’re a Woman/Reasons for Waiting
Nothing is Easy
Dharma for One (incl. Drum Solo)
We Used to Know
Guitar Instrumental
For a Thousand Mothers
All tracks recorded live at The Aragon Ballroom, Chicago, IL – 6/5/1970

The 1970 Fillmore at Tanglewood Concert on video with Steven Wilson’s 2020 audio remix in stereo and 5.1 surround

Looking forward to updating the photo below to included the Benefit Set! 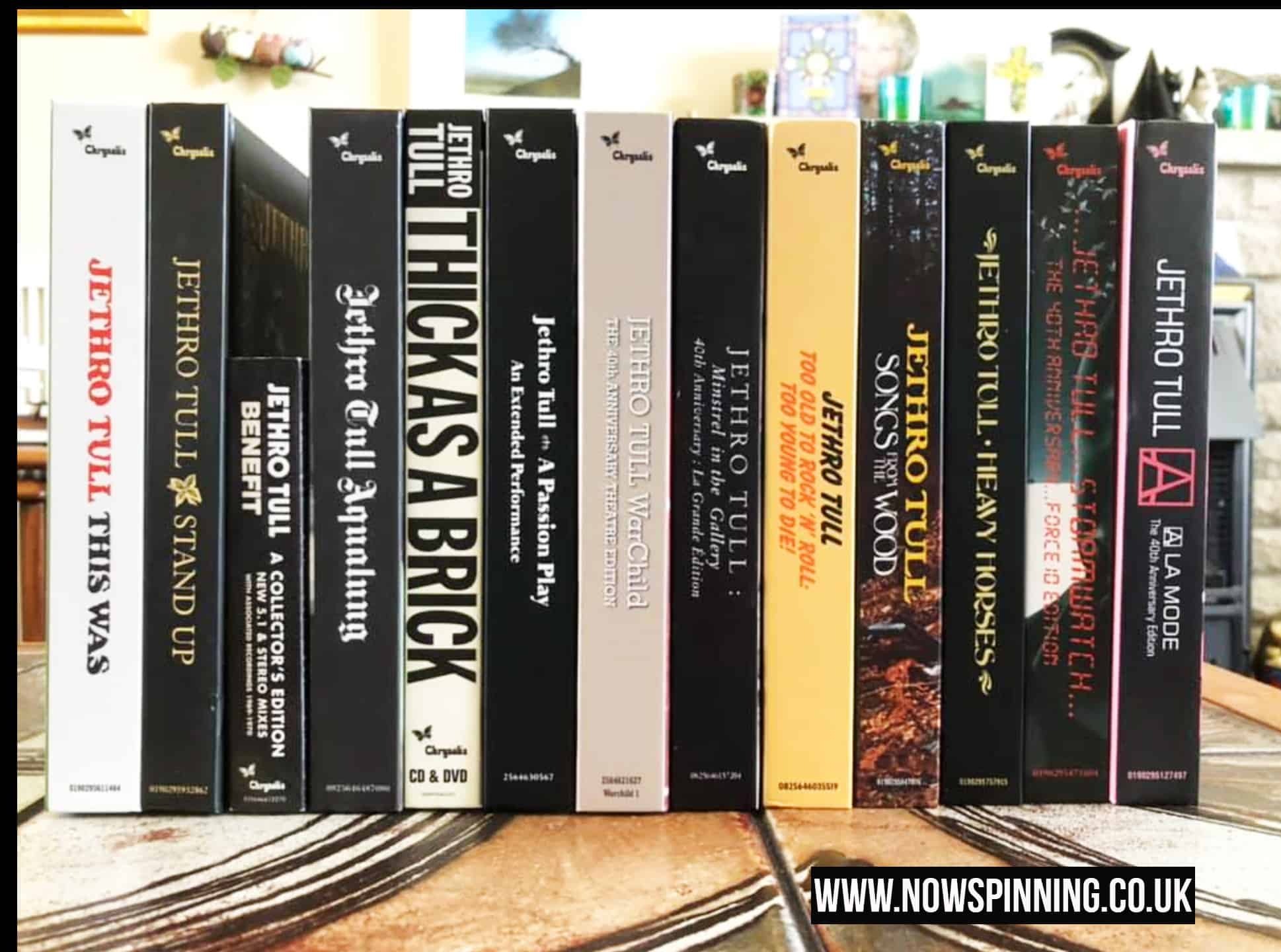