In this episode, I am joined by Simon Mayor and Hilary James who talk about their new album ‘When Summer Comes Again’.

This podcast follows on very well from the interview I did with Sarah McQuaid. The Song ‘Buttermere Waltz’ has been on the Now Spinning Magazine playlist for a while now, it is a wonderful track.

I reviewed this album in my first ‘New Music Round Up’ Feature on the Now Spinning Magazine YouTube Channel and Website.

I described it as music that conjured up relaxing in the garden on a lazy Summer’s day while enjoying a glass of crisp white wine. The is pastoral folk music with a Classical edge. The wine and weather are not included but the music is perfect to help you visualise the scene in your mind.

Simon and Hilary describe themselves as ‘folk music musicians’ but they also cover classical music on the album making it an electric combination that is at once enjoyable and very varied.

In the interview, they talk about how the album came together, how they met and their plans for the future.

‘Superb instrumentalists, Simon Mayor is an acclaimed mandolin virtuoso, as well as a fine guitarist and fiddler, and Hilary James plays mandobass and guitar. Her elegant, articulate voice, however, is her greatest asset and a compliment to Mayor’s gentle, friendly baritone.’ Dirty Linen (USA)

The Album When Summer Comes Again is available here

My next guest on The Now Spinning Podcast will be Amanda Lehmann who will be talking about her new album ‘Innocence and Illusion’ You may know Amanda from being a member of the Steve Hackett Band. 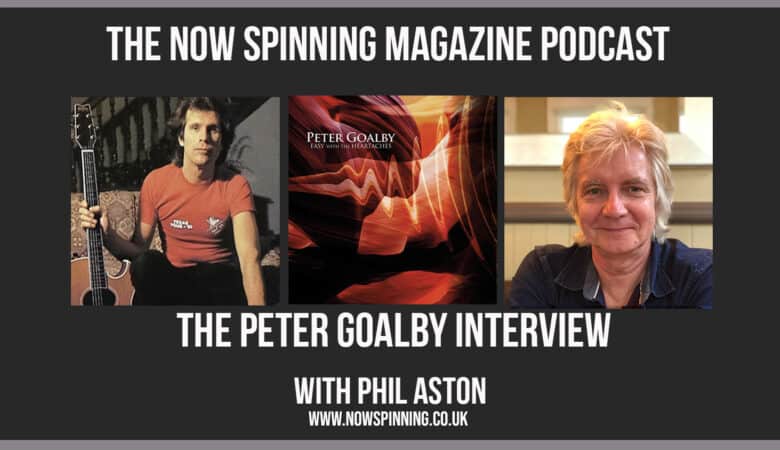 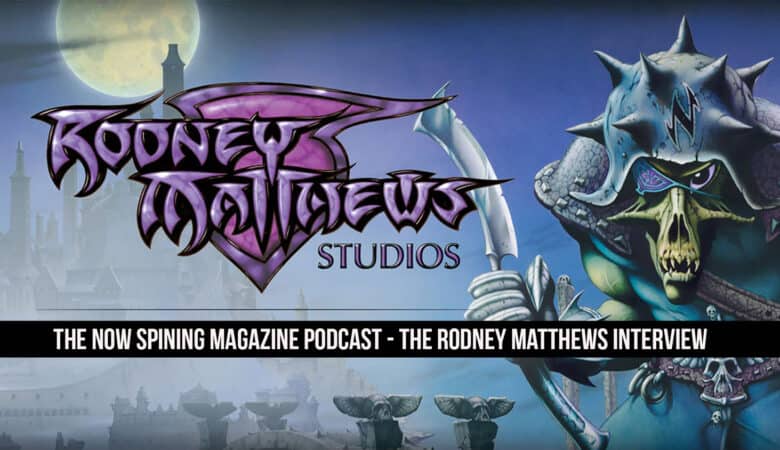 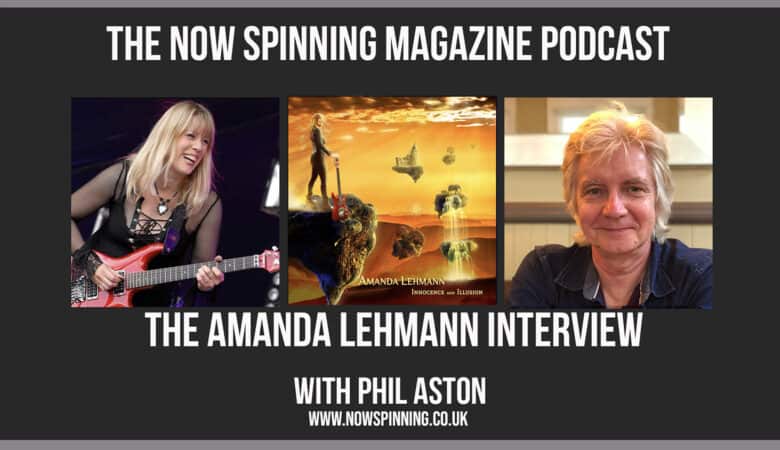