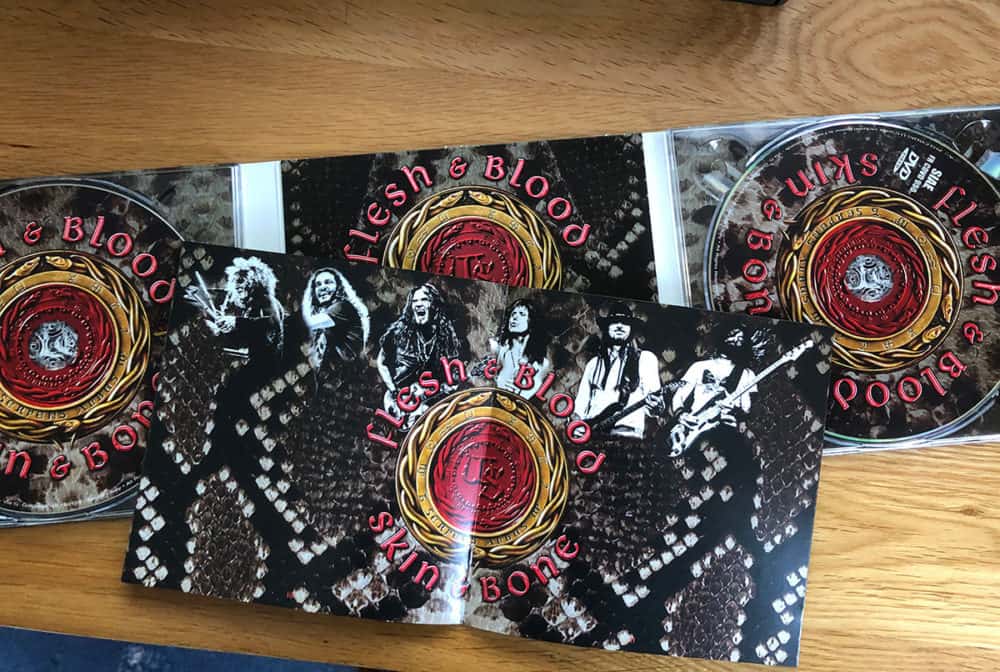 In some ways Whitesnake have used the same artwork (a kind of variation on the Game of Thrones branding) for about 30 years.
Some might also say that Mr Coverdale should really be pulling back from all out rock as his voice is not quite what it was.
However, David and the boys have no intention of slowing down if this new album is anything to go by.
I must admit I approached it with caution even as a Deep Purple Family collector.
My expectations were fairly neutral but half way through the first listen it was obvious that this was going to be something special. There has been nothing really wrong with the recent Whitesnake albums but for me nothing really hit the highs of ‘Good To Be Bad’ from 2008.
Well I am pleased to say this this album ticks all the boxes and you can tell the whole band are having fun and enjoying a surge or creativity.

David Coverdale’s voice sounds great even if lyrically he doesn’t move too far away from his lonely nights and still being bad to the bone!
This is a great rock album and at nearly 70mins in length (that is almost a double album in old money) is a fab listen from beginning to end.
The production is spot on. Don’t expect the the songs to stray too far away from the 80s rock / metal blue print but then you are probably not expecting them to at this stage of their career.

This is a brutal rock album played with passion and determination. David Coverdale and the boys are refusing to go gently into the night and if this is what we can expect then long may it continue. 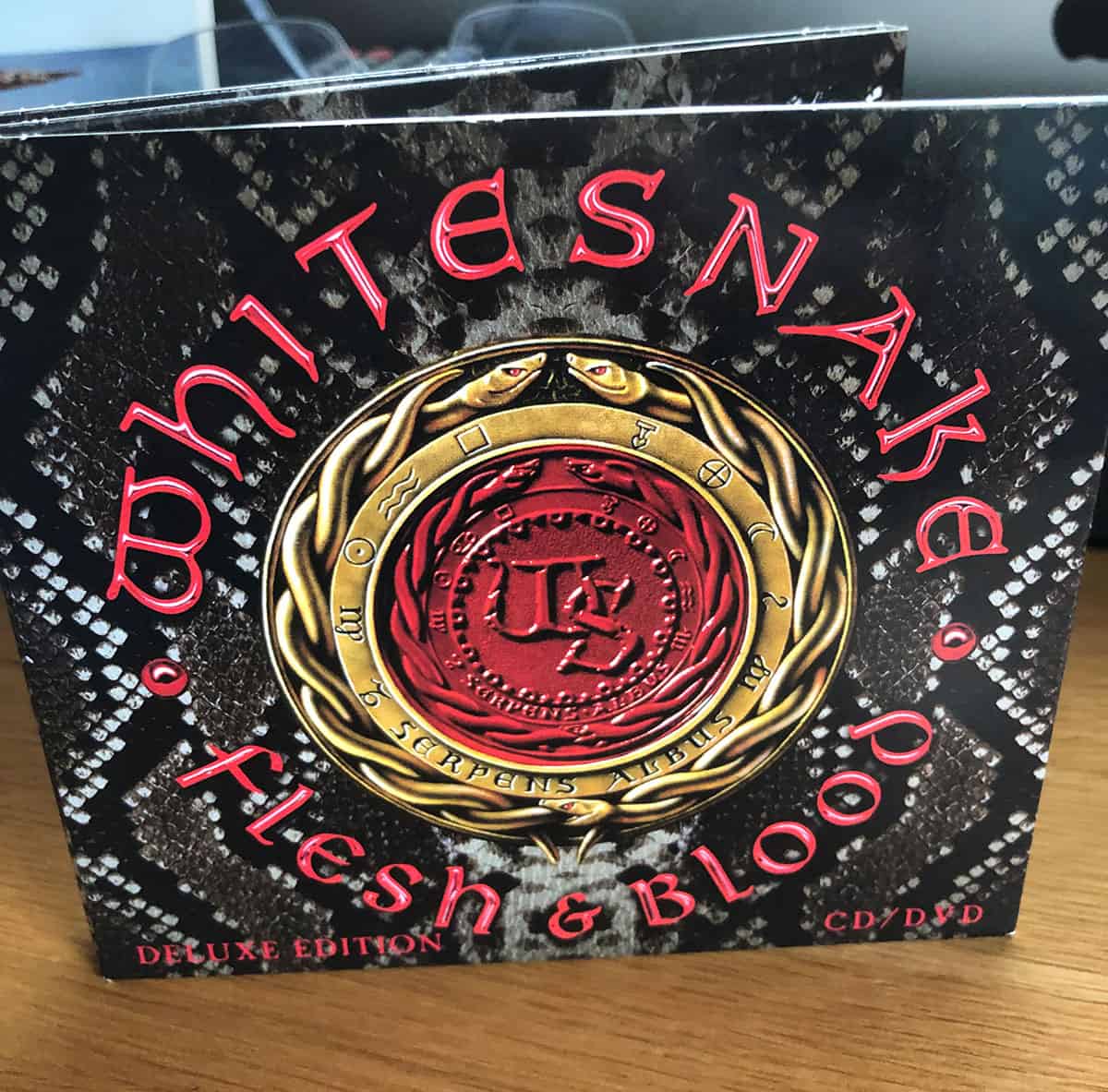 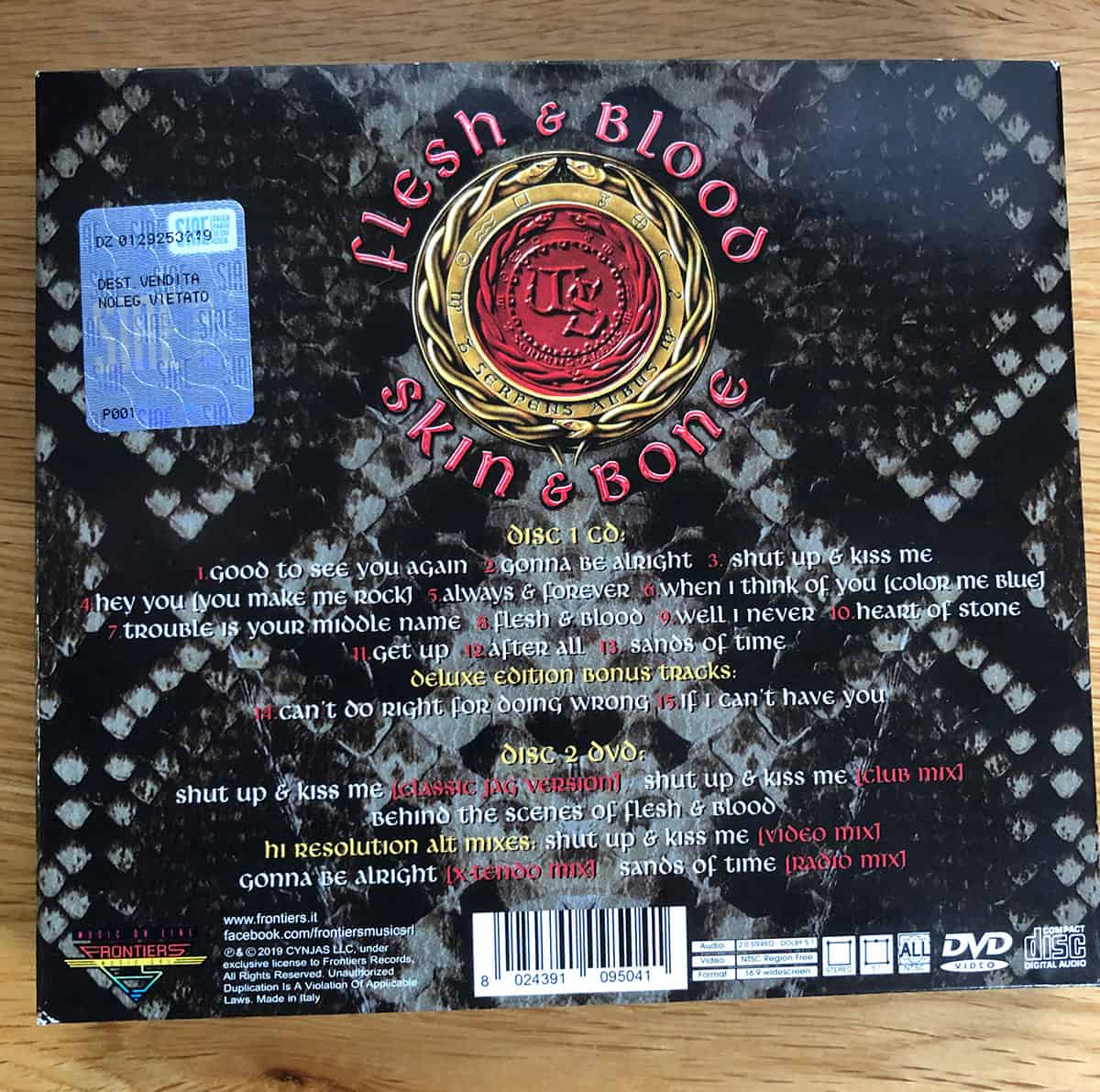