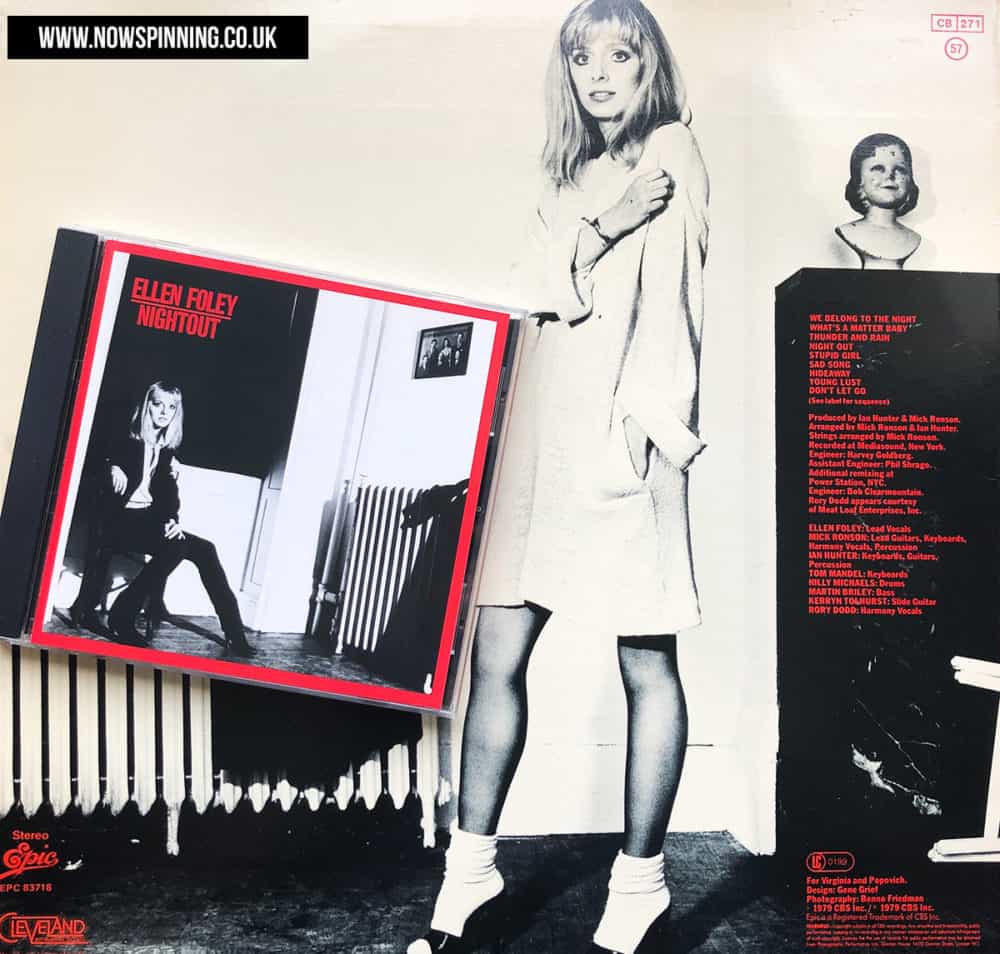 She was the voice that was tempted by Meatloaf to find paradise by the dashboard light in 1978. With Bat Out of Hell being such a huge album her name was beginning to rise in its own right.

Nightout was produced and arranged by Ian Hunter and Mick Ronson who were both back in the limelight via Hunter’s ‘Your Never Alone With A Schizophrenic’.

Their work here is just genius, using most of Ian Hunter’s band and tipping their hat to Phil Spector the result is an album full to the brim with teenage angst, attitude and passion.

The opening track ‘We Belong To The Night’ paid to homage to the 1960s with a wall of sound like Phil Spector plus a hint of Meatloaf to ensure any fans coming over from that side would feel at home.

There is a rocking version of Stupid Girl by The Rolling Stones but it is on the semi ballads where her voice sounds at its most fragile and that this album works so well.

What’s A Matter Baby, Nightout, Sad Song are also wonderful performances but the track I like the most is Don’t Let Go. This was an outtake from Ian Hunter’s Schizophrenic album. Her vocals on Don’t Let Go sound like she is on the verge of crying. I am sure it is not musically perfect but the performance certainly is.

The other standout track is her version of Young Lust by Philip Rambow where she sounds like she means every single word!
I am sure many people bought this because of the involvement of Mick Ronson and Ian Hunter. Mick Ronson’s guitar playing is spot on and as a production team, this must-have helped cement their reputation in this area.

Unfortunately, the follow-up album took a different direction as she got involved with Mick Jones from the Clash and things were never the same again.

Ellen Foley also had a short-lived career as a television actress. She worked the first season of a television situation comedy called Night Court. 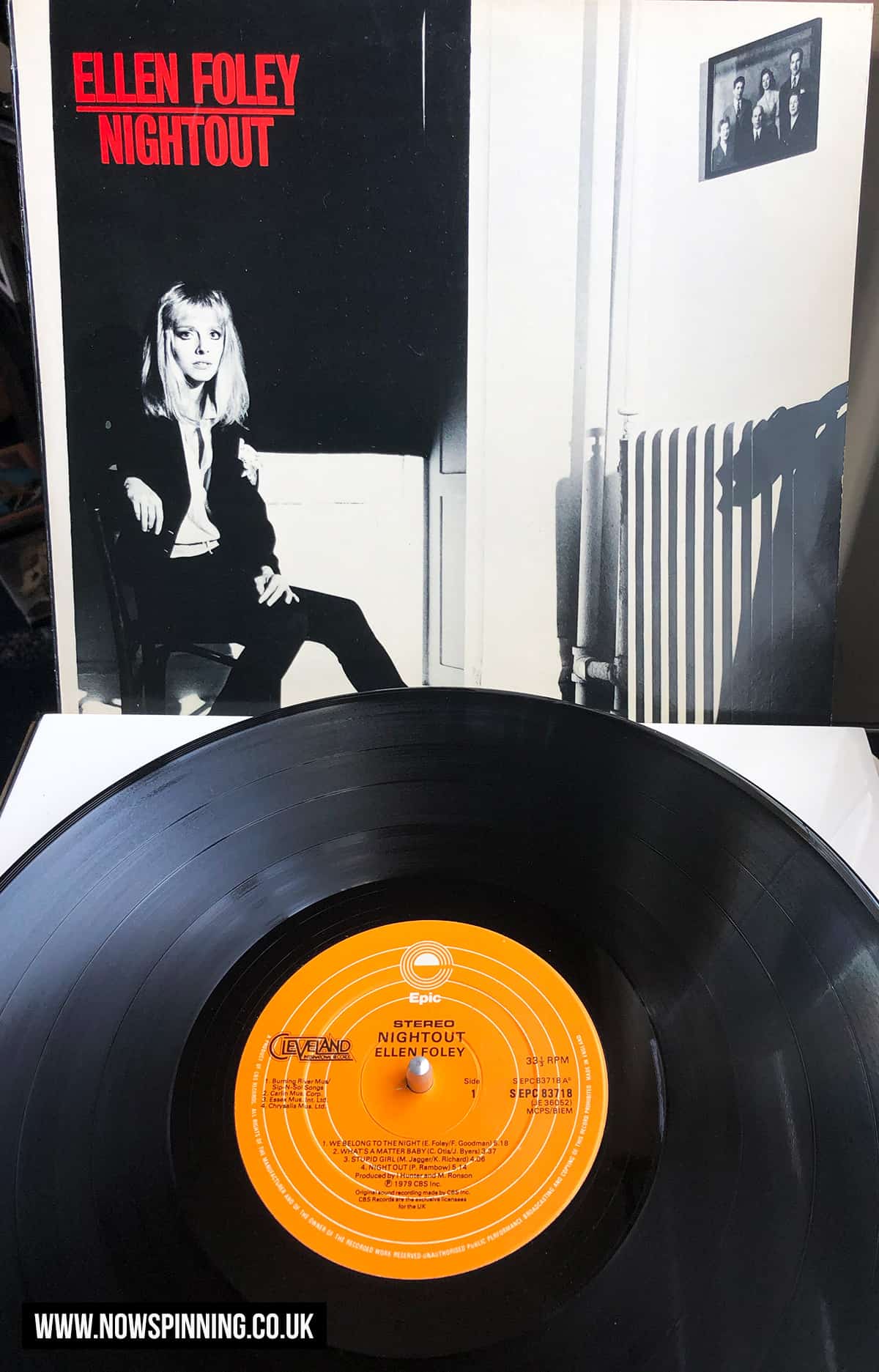 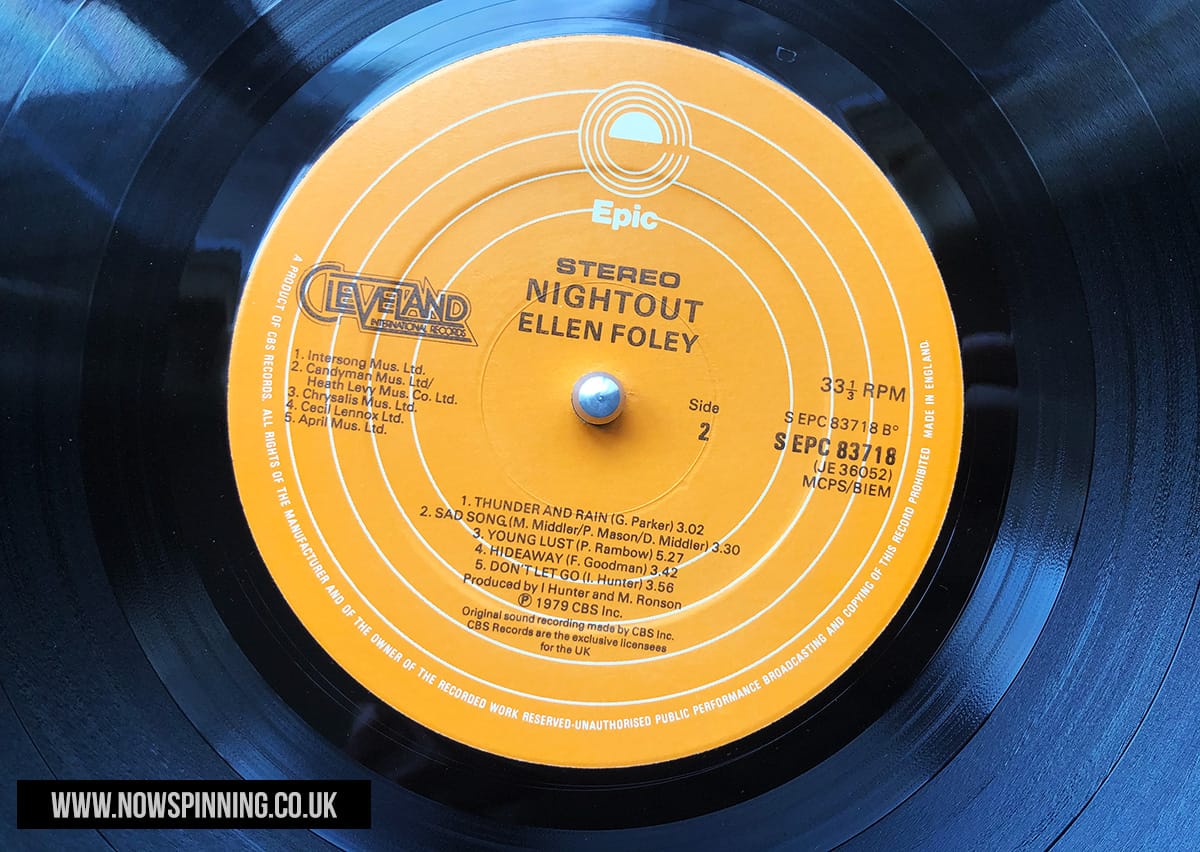