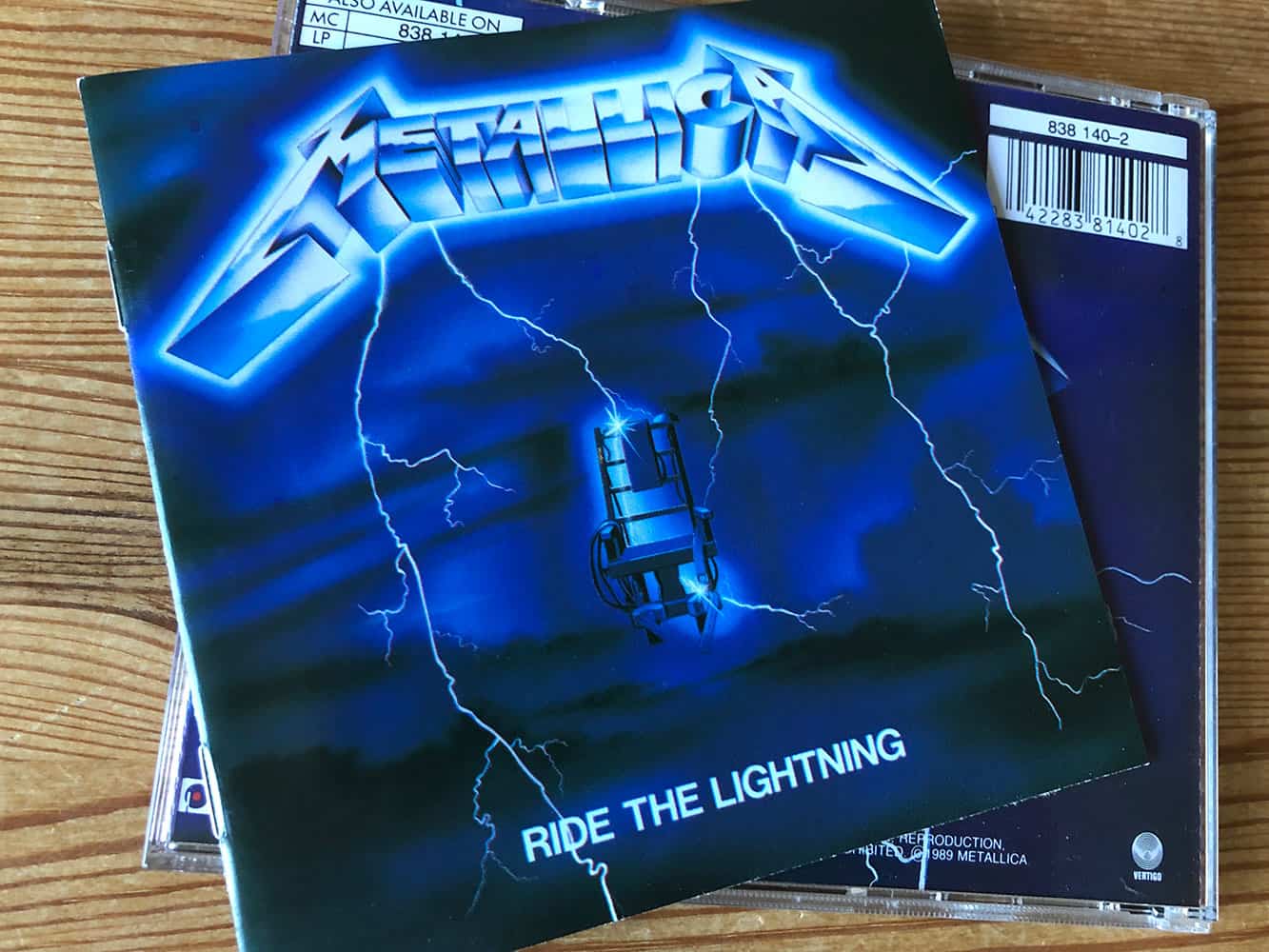 Star Date : Sometime in 1984
In 1984 Rock and Metal were huge (the hair was just starting to get bigger) Deep Purple were back with Perfect Strangers, Van Halen released Jump, Bon Jovi arrived, Ratt, Night Ranger, Dokken were in the import racks. Judas Priest was defending the faith from this side of the pond. Heavy Metal was as heavy and fast as it could possibly get ….

And then this arrived … Metallica – Ride The Lightning.
I was aware of them and the label ‘Music For Nations’ but just thought it was a bit of a joke and too obvious. A metal band called Metallica!

It is hard to explain was an earthquake this caused in the rock world. The opening track ‘Fight Fire With Fire’ made most of what had gone before in metal sound like pop music.

I struggled at the time to get into them preferring a more AOR Melodic style of music. In later years I really appreciate the sheer power, sound and quality of the music.

I have totally loved playing this today. 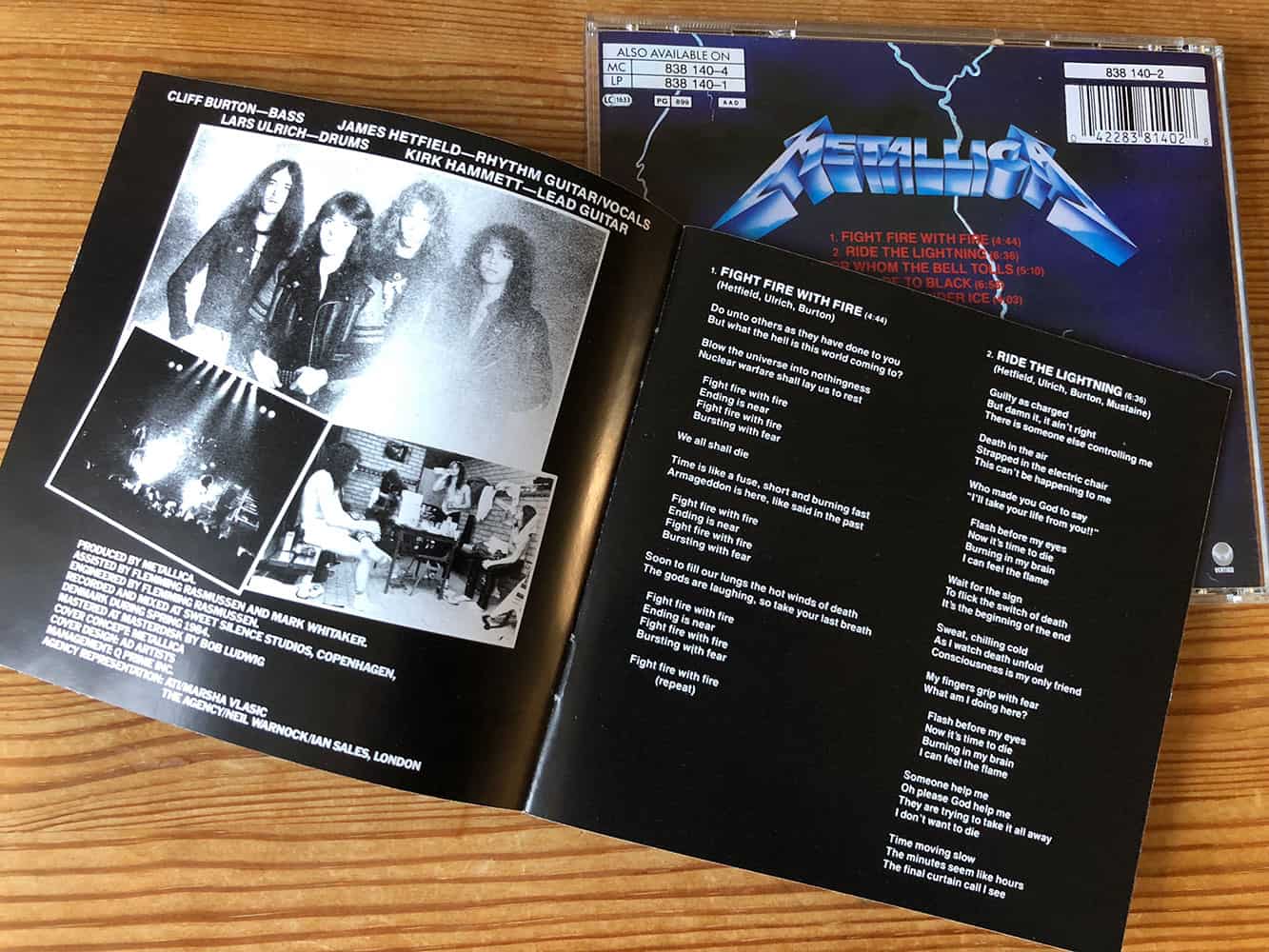