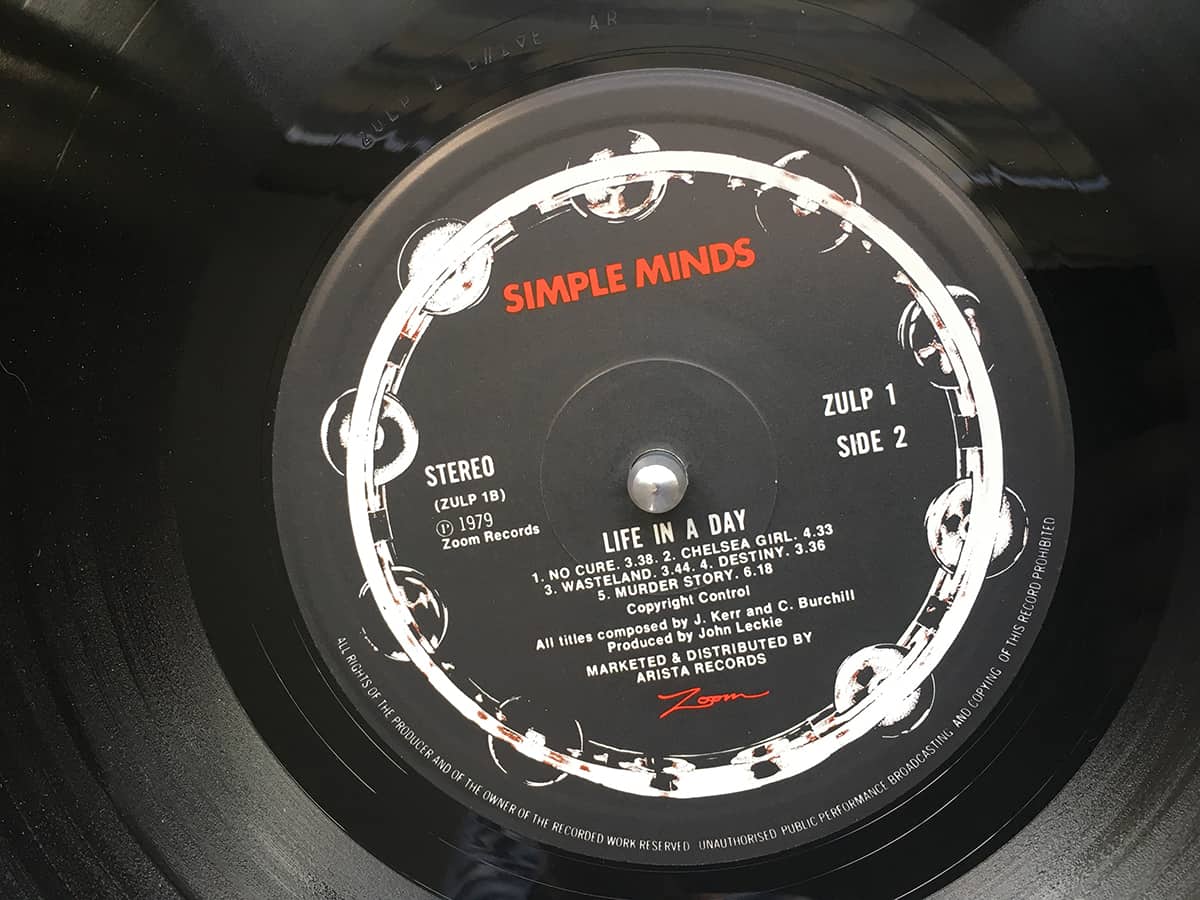 In 1979 I was 20 and trying to expand my musical horizons away from the classic rock I had grown up with. I remember seeing this band on the OGWT and was transfixed by the track Chelsea Girl. It was a bit New Wave but also had a fab guitar sound.
I was playing in a band with at the time and I remember being interested in the fact the guitarist played a Yamaha SG. This was quite unusual as the world was dominated by Fender and Gibson then.

Simple Minds changed course after this and became huge but this album is well worth exploring. 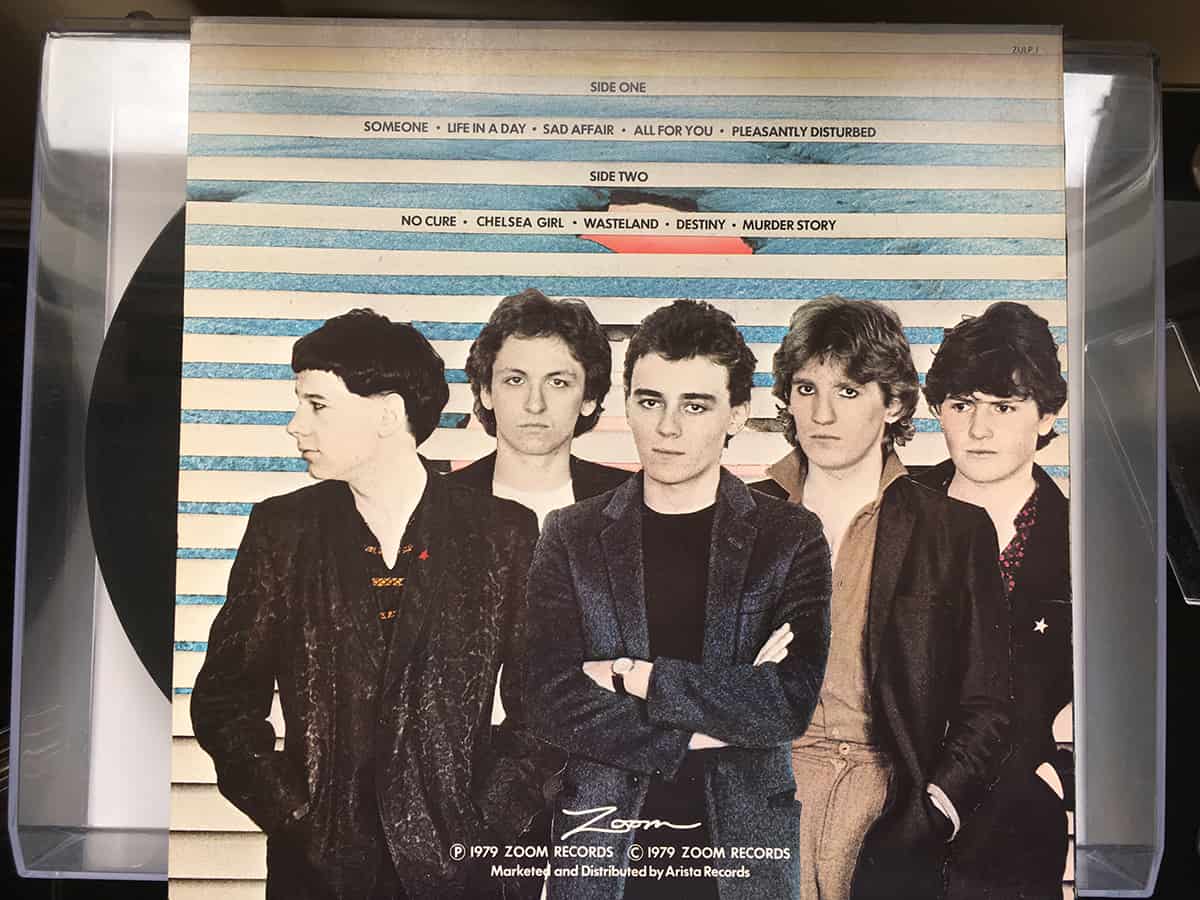 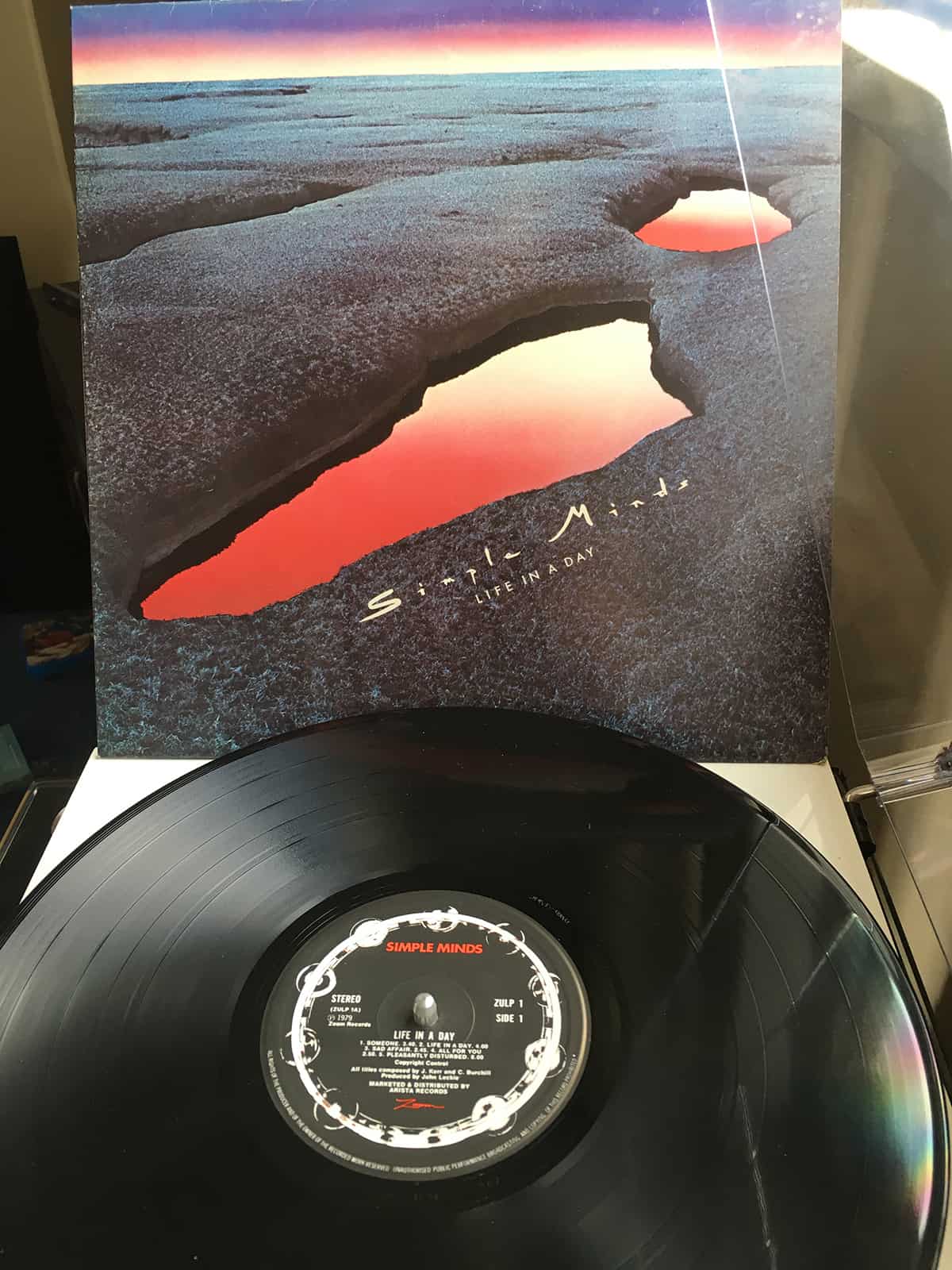