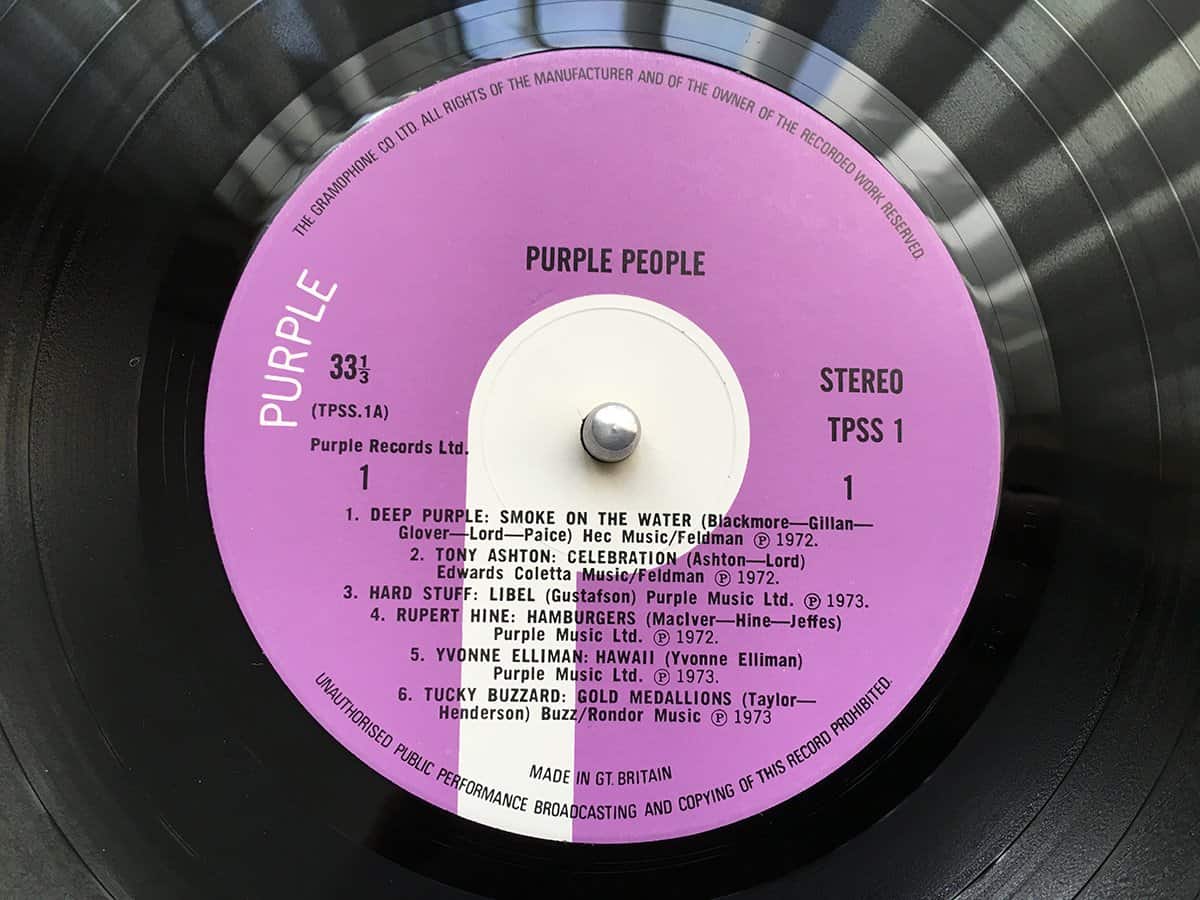 An early 1970s compilation on Purple Records which was Deep Purple‘s own label. In the usual playground arguments on who was better Zeppelin or Purple, my response was Purple are so big they have their own record label…of course a few years later that changed!

The album was about 99p which meant is was a cheap way to expand your record collection. It was collectable because it was the only place to find ‘When a Blind Man Cries’ unless you bought the single Never Before.
Key tracks were I Can’t Explain by Yvonne Elliman with Pete Townsend on guitar, Silverhead and Tucky Buzzard.

The CD Re-issue from 2004 expanded the track listing by another 8, the most notable track being ‘Who is The doctor’ by Jon Pertwee. 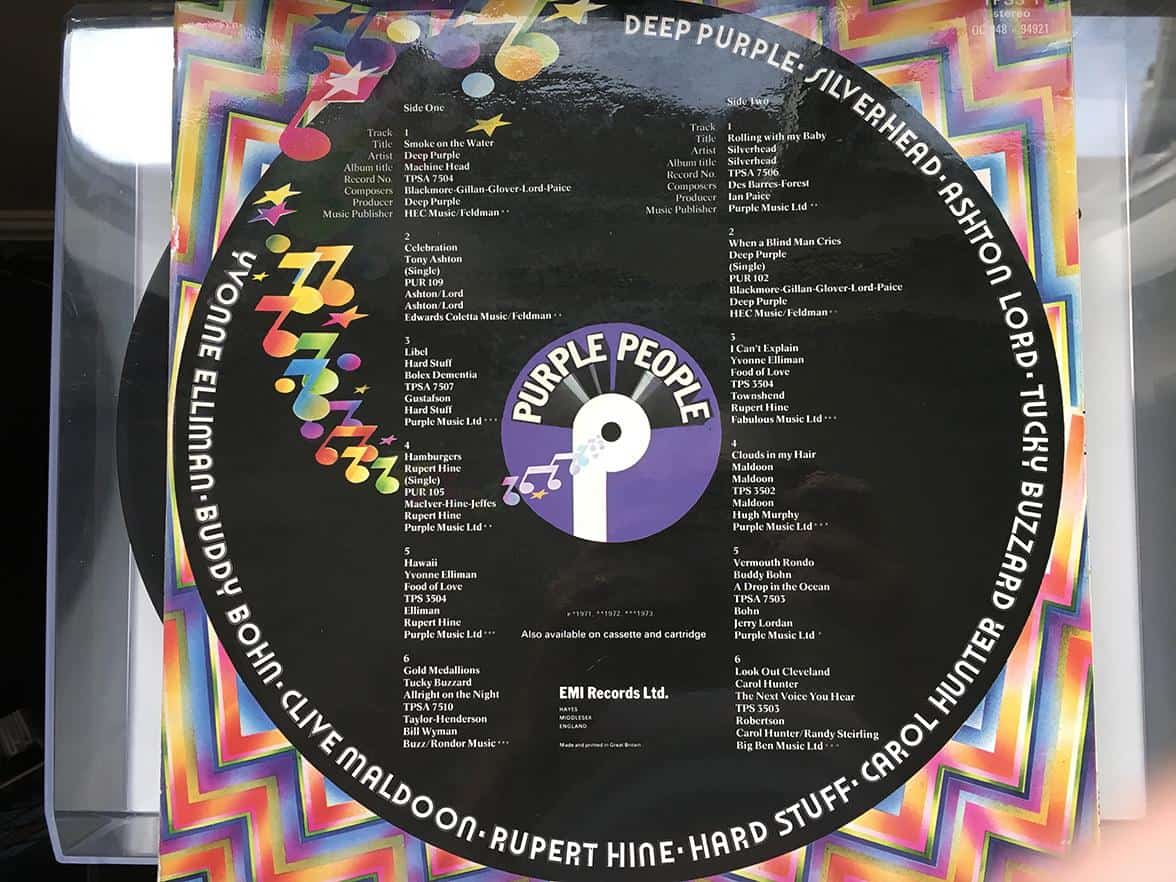 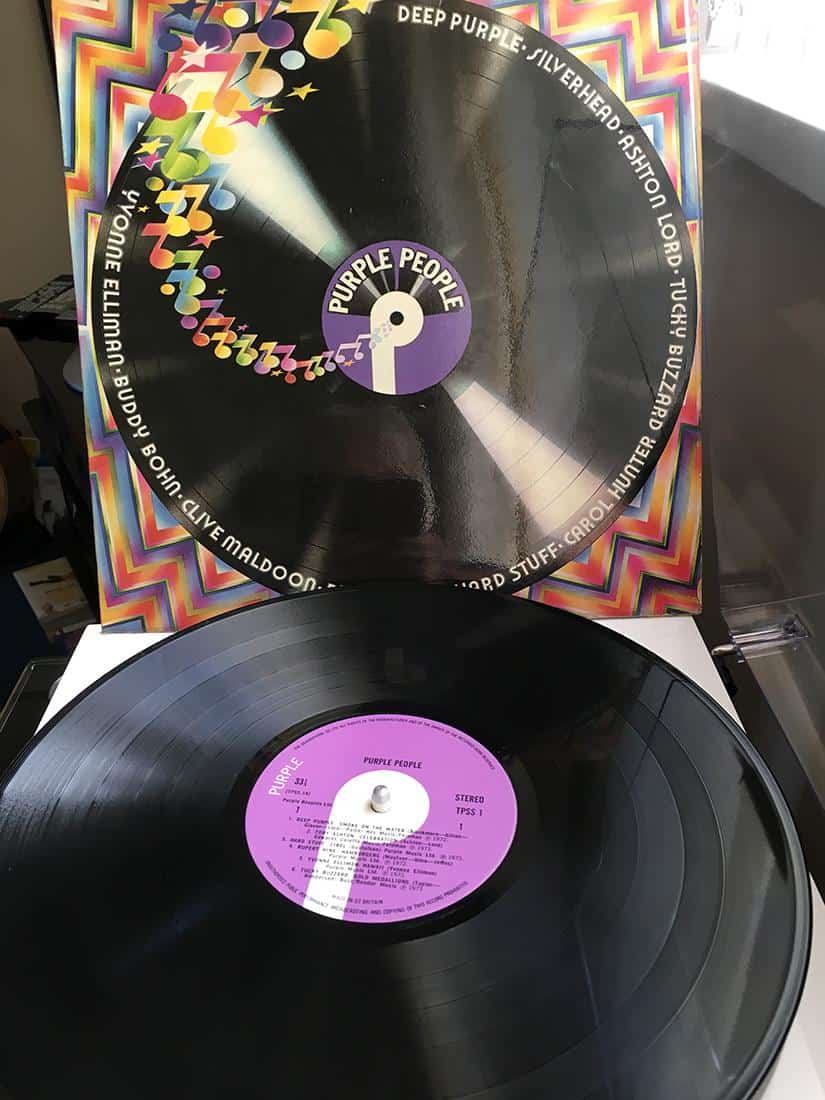 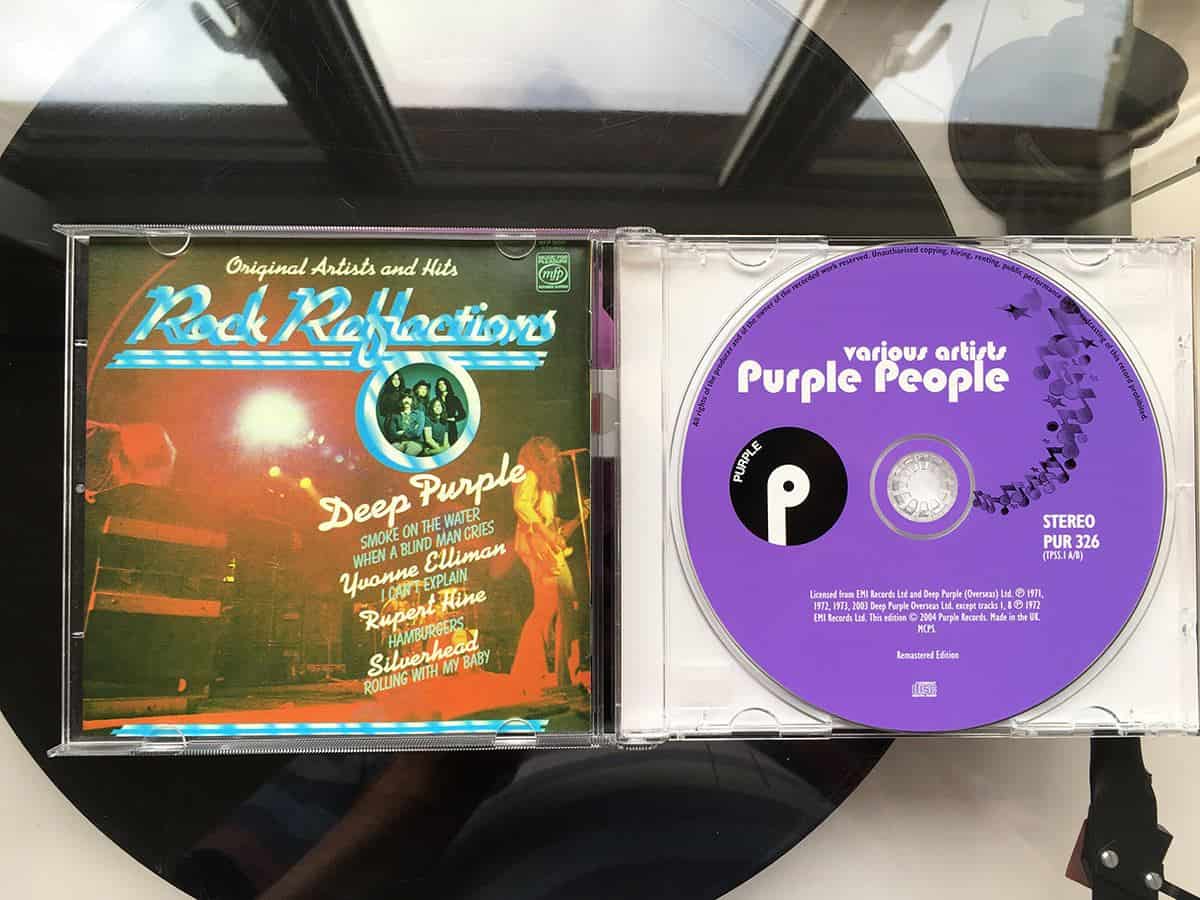 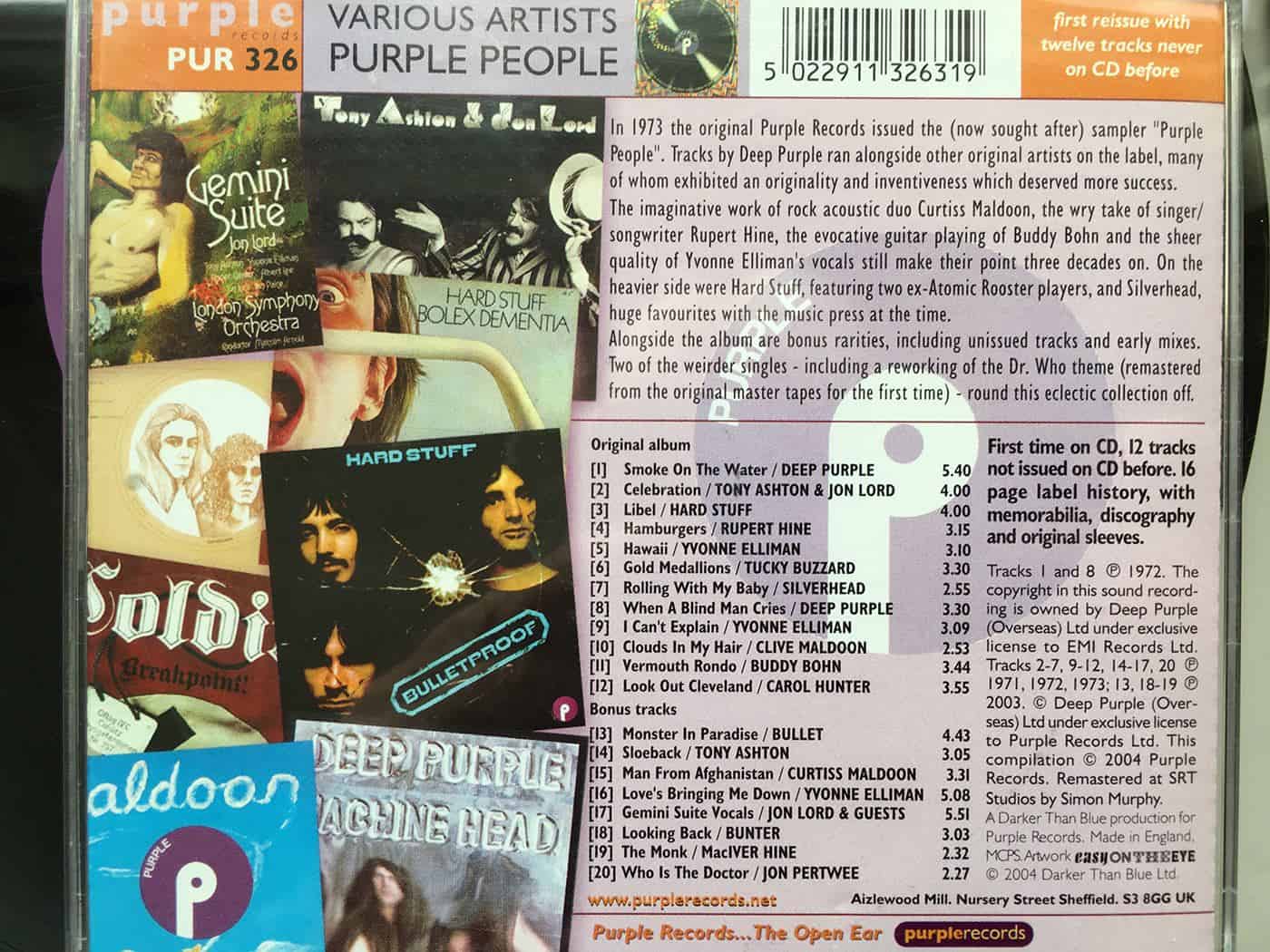 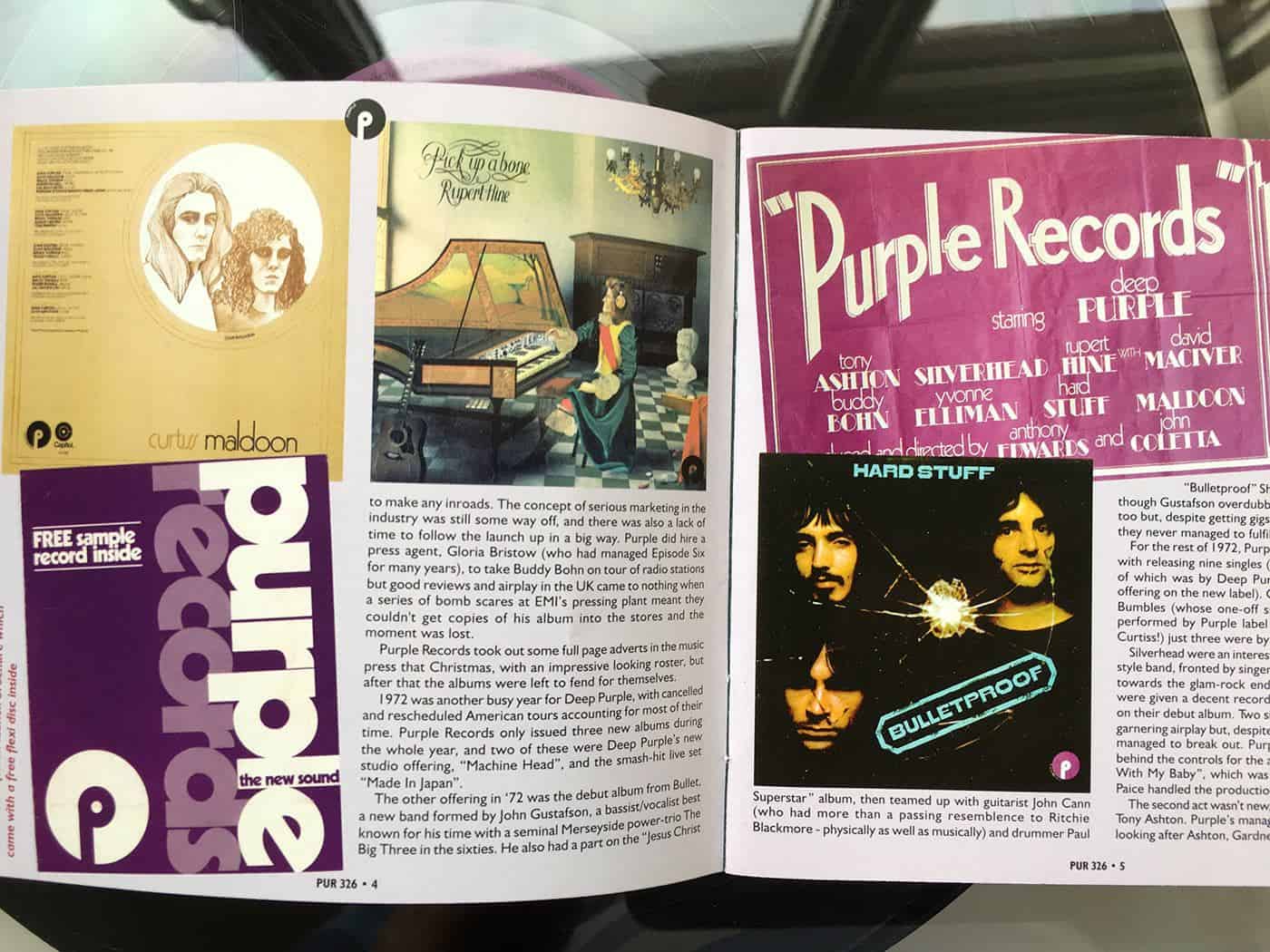 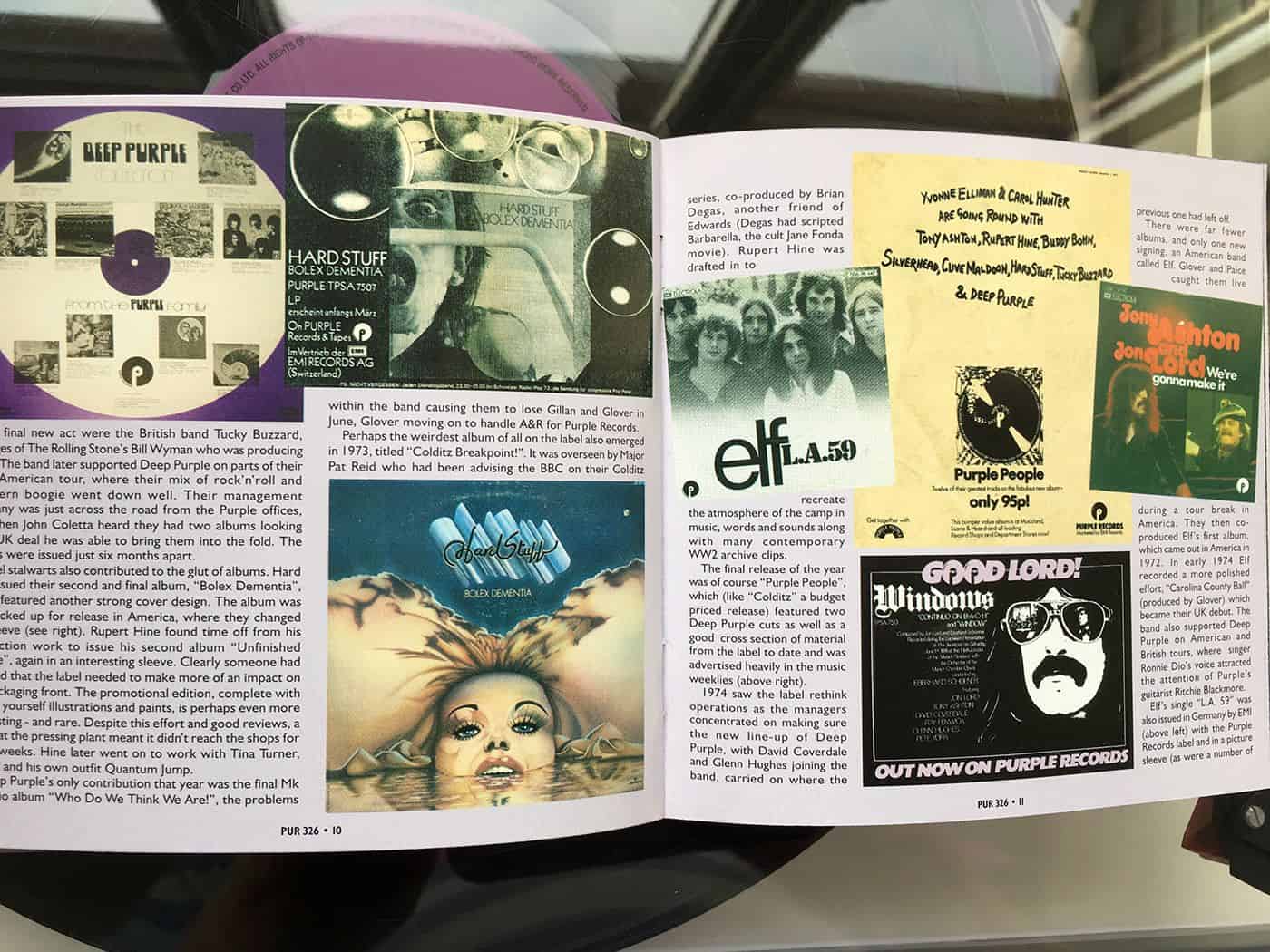 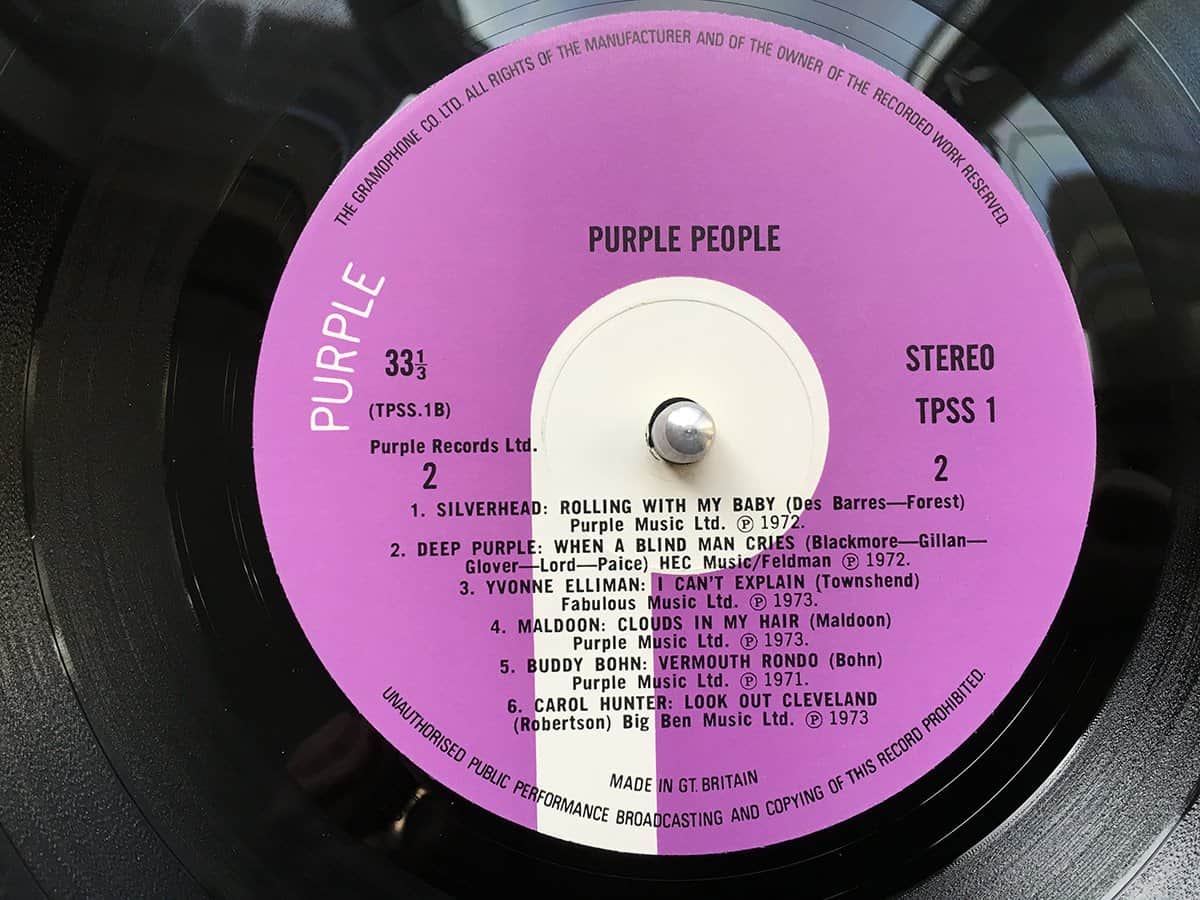