On this video, I’m going to look at. Classic compilations from the 1970s.

Nowadays we just go to Spotify and check out anything we want. If we hear of a new band then within a few clicks we just go and play a few tracks and then decide if we want to know more and buy an album.

Back in the day before the internet. The only way you really discovered new music was perhaps from the radio, friend’s album collection, or stumbling across a compilation. These were usually quite cheap and were an easy way to add albums to your new collection. This one was just 99p.

The Age of Atlantic was one of the first compilations looking the album and underground market in 1970. (Island Records were very good at this and I will do a separate video for them).

Age of Atlantic was a single album but it still came in a gatefold sleeve which featured various bands from the Atlantic Records Label.  There were many highlights and it did lead me to explore many of the artists featured at the time. This album that introduced me to The Allman Brothers, MC5, Cold Blood, Iron Butterfly and Vanilla Fudge. The sequencing also works very well although you can imagine how the album would probably lead with Led Zeppelin on both sides of the album if released now.

Over the years I have now bought every album featured in this compilation. I can still remember hearing ‘I Need Love’ by Vanilla Fudge for the first time. It sounded so chaotic and wild with the aggressive Hammond Organ and the pained vocals. If ever anybody needed love it was this guy! I believed every word. Cold Blood was another band that would not have been my usual choice but the track ‘I’m A Good Woman’ was so heartfelt I had to know more.

In the digital age, we have Spotify to help us discover new music now, but I still think it’s a wonderful compilation, and I should revisit other 70s compilations in due course.

The track ‘Tonight’ by the MC5 on the album includes 6-7 seconds that wasn’t on the original Back In The USA album release, Rob Tuner shouts ‘Alright Kids…let’s get it together & have a ball!’ – This is also not included on the CD version.  Was this a single edit? 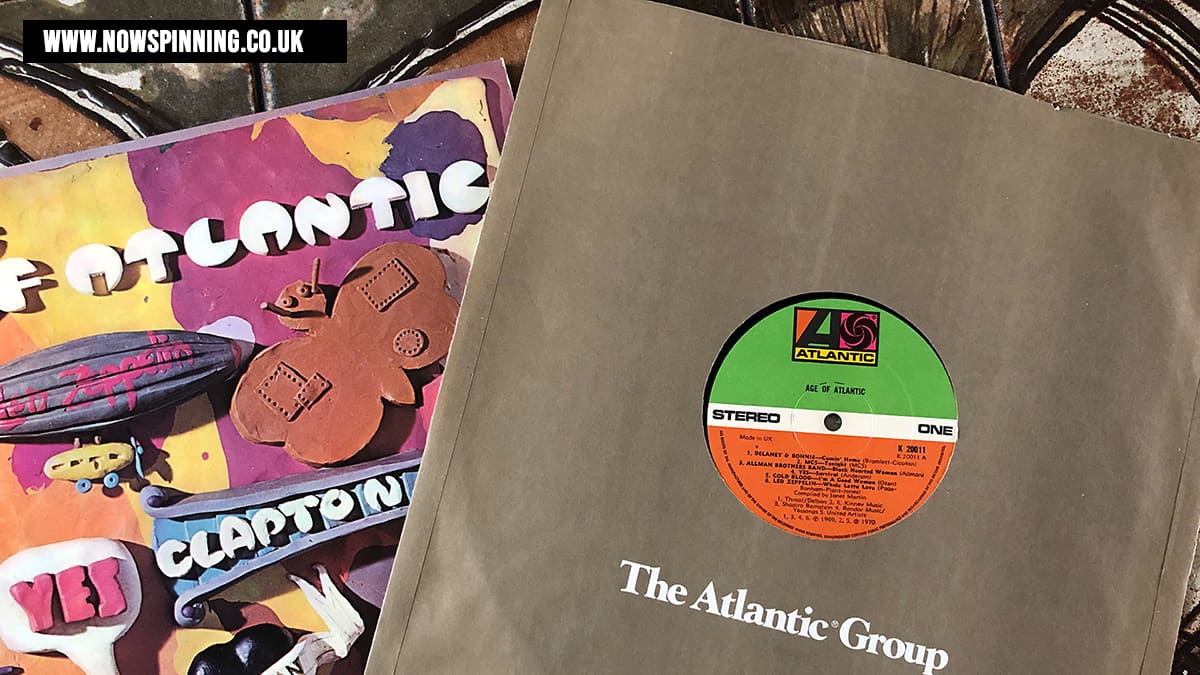 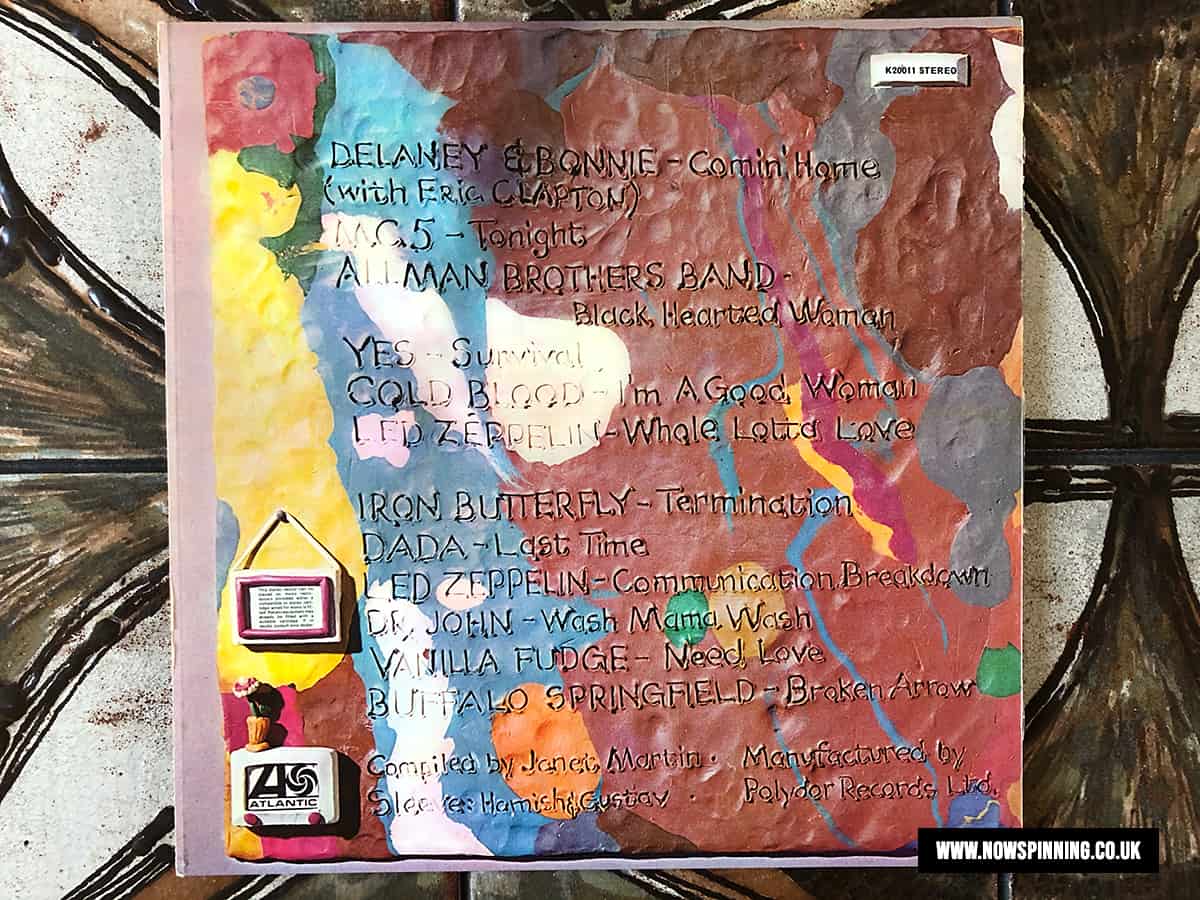 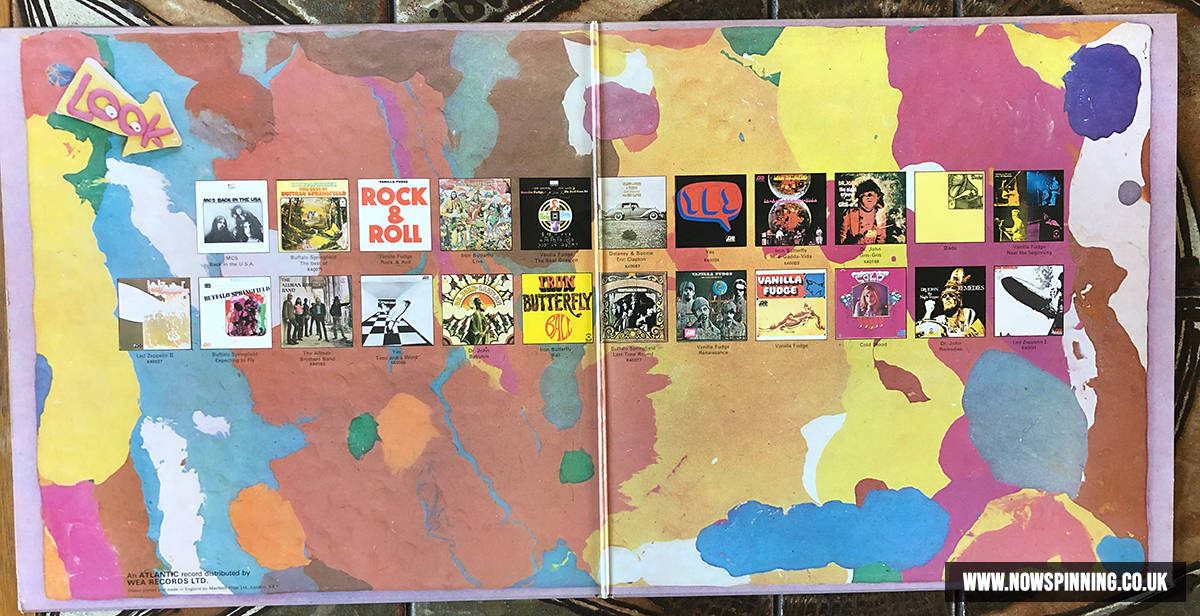