Back Street Crawler : 2nd Street : 1976
(Video 7 mins)
This is one of my favourite albums and one that features some of Paul Kossoff’s most emotive guitar playing.
This video looks 2nd Street by Back Street Crawler, the last one to feature one of the worlds greatest guitarists Paul Kossoff.
Kossoff was not in a good way when he played on this album. He was not there for many of the recording sessions and basically came in and played over the top on the tracks.  I don’t know if that’s true or not. All I would say is that the album features, some of his most emotional playing.
If you love and know the guitar play of Paul Kossoff you will know that incredible vibrato he had on those early Free albums, especially on the debut ‘Tons of Sobs’. Even his hero Eric Clapton wanted to know how he did it!
Unfortunately, Kossoff got involved with drugs and his guitar tone started to change, especially around the time of the cost of Kossoff, Tetsu, Kirk and Rabbit album in 1972.
In 1973 he was playing a Fender Stratocaster rather than his signature Gibson Les Paul, this was the time of the Heartbreaker album by Free, his guitar tone when he was playing on ‘Come Together In The Morning’  is just like tears coming out to the speakers. You can feel his pain in every note he plays.
Paul Kossoff was a very sensitive soul. Every note he played on his guitar was on target. He wasn’t the kind of guitarist that just played loads of notes. Every single one was measured, chosen and just hit you right here in the centre of the chest. However, this album is not just about him. I think the sadness is also the fact that this band, could have been so successful. With you Rabbit on keyboards (who is such a fantastic songwriter) The songs on this album are just sublime. They are just fantastic and if the band had carried on with Kossoff, I am sure they would have made it to the next level.
2nd Street was so different than the first album. But I think what makes the songs special to me is that they are so emotional. The chord sequences, the way the songs change pitch. Some of the songs sound really upbeat and happy and then Paul Kossoff comes in and the whole atmosphere changes.
If you know the Highway album by Free you will know what I mean in how the solo on The Highway Song which quite an upbeat song comes in and it changes the whole atmosphere. This effect happens a lot on this album.
A good example is on the song ‘Blue Soul’. Another example is the song ‘Sweet Beauty’. this has these elements of just pure angst. Absolutely fantastic.

The most emotional song on the whole album is ‘Leaves In The Wind. This song conjures up a lot about life, lost, love, lost opportunities. The way it comes together as it ends the album is just absolutely stunning.

This is one of my favourite albums that features Paul Kossoff. The whole band are great, Terry Wilson Slesser is a wonderful soulful vocalist and he continued with Crawler. It was released in 1976 on the Atlantic records label. The version I have on CD is on the repertoire label.

There is also a double two-CD set, which also features the first album. If you are a fan of mid-seventies rock and you love Free, Bad Company then this is an absolutely fantastic record for you to discover. It’s full of soul, there’s a bit of funk. But the most important thing is how it captures human emotion. In many ways, music is the transfer of emotion from one person to another, and to me this does just that. 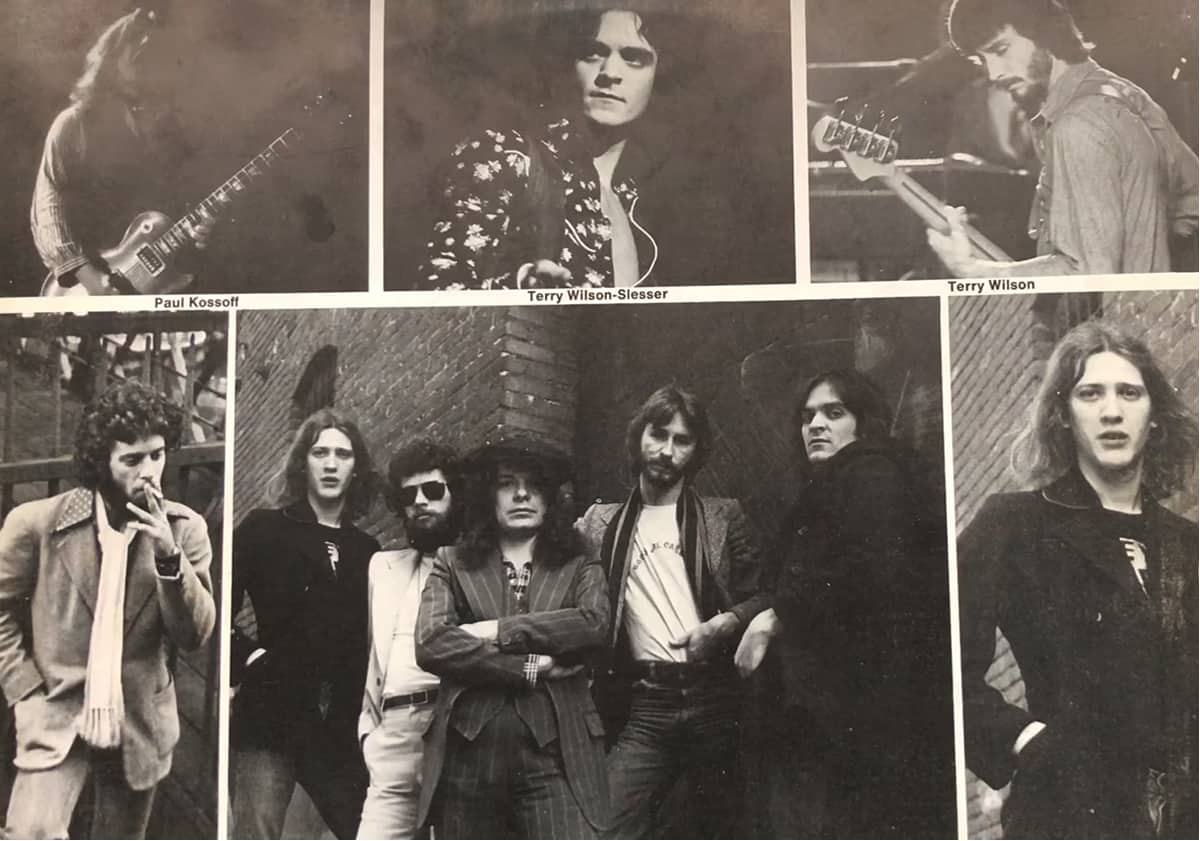 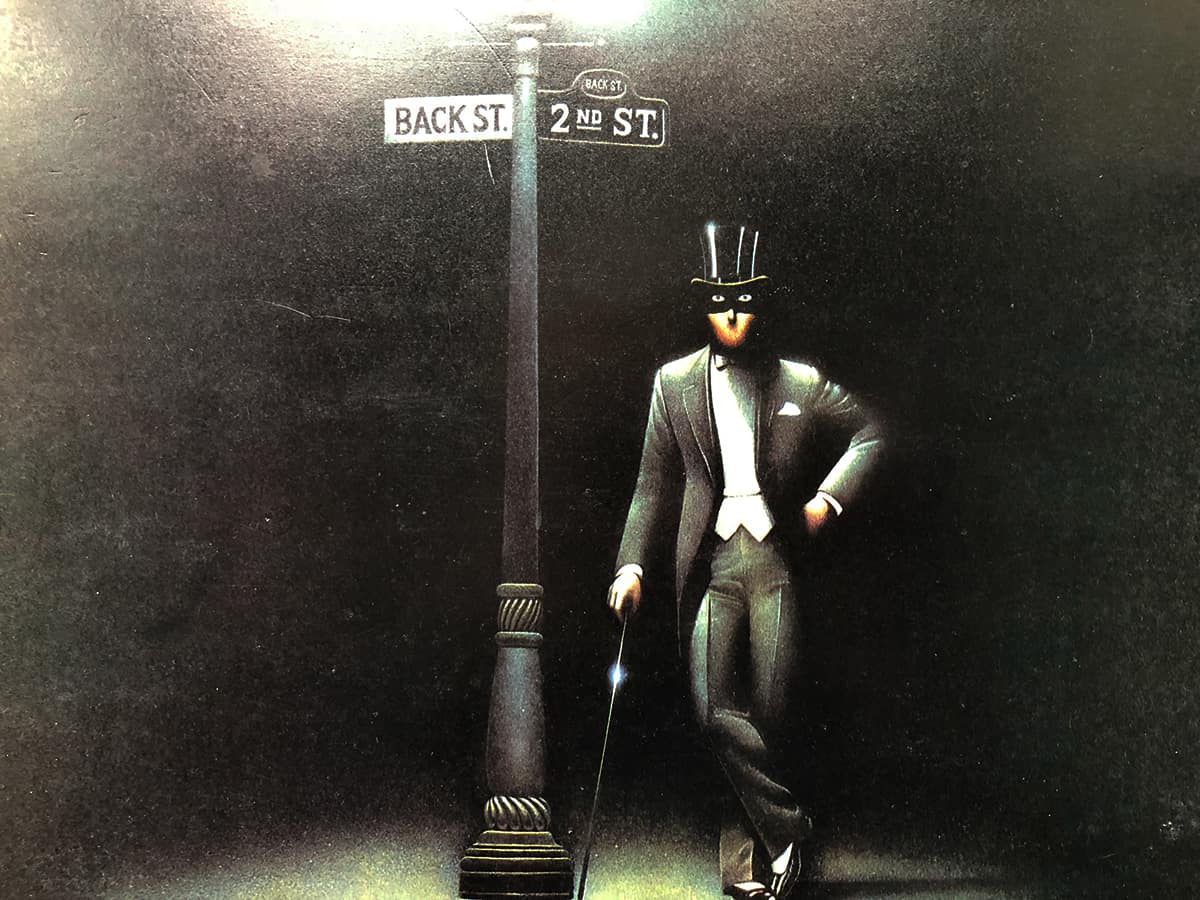 2nd Street is a great album. Excellent musicianship, quality songs with brilliant arrangements. Kossoff simply shines with some of his best playing. Sadly this was to be his last studio recording. He didn’t play alot of notes he just played the right ones. His solo on ‘Leaves In The Wind’ is exceptional.