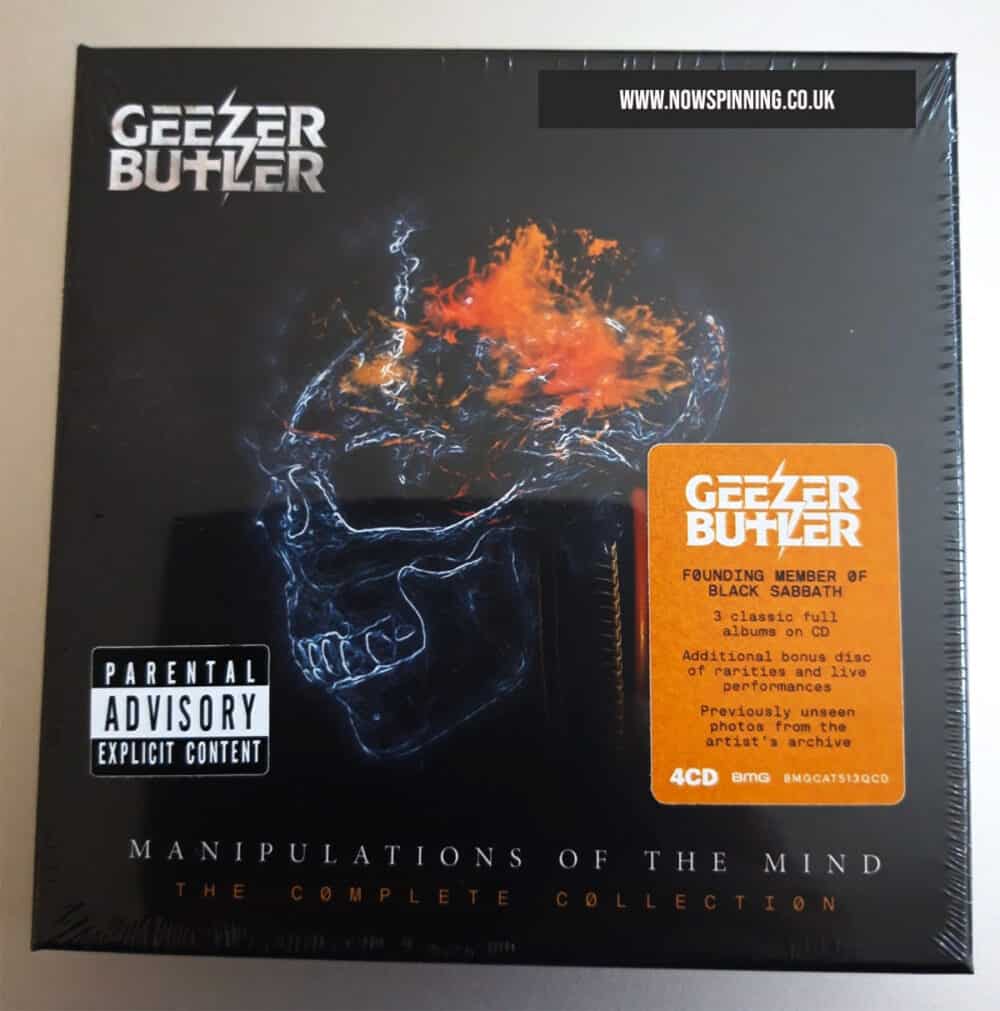 Bassist Terry “Geezer” Butler is best known as a founder of Black Sabbath, and not only provided the band’s groove but much of the lyrics.
While Black Sabbath endeavoured to keep rocking into the 90s, with Geezer slipping in and out of band (and sometimes appearing in Ozzy’s band too), he recorded these solo albums in 1995, 1997 and 2005 respectively. While they were technically as a band, GZR or G//Z/R, pronounced Gee Zed R, or just Geezer, they are oft considered solo albums.

Until recently they were long out of print, and issued individually in nice digipaks. Here they are packaged together in a 4CD box, with a bonus disc of extras, rarities, outtakes, edits and demos et al.

Much like Judas Priest’s Rob Halford, the solo work moved away from the band’s classic sound and explored nu and heavier directions. 1995’s Plastic Planet is a very heavy effort, and features Fear Factory vocalist Burton C Bell. There is a very definite 90s groove, without quite being nu or alternative metal, although much of the vocals are on the shouty side. What is unmistakable is Butler’s heavy bass riffs, and there are times on the album they stand out, showcasing how important they were in the original Sabbath sound.
Recorded at a time when the Butler / Sabbath relationship was more hate than love, Giving Up The Ghost is lyrically directed at Tony Iommi. A good album that tried to embrace the zeitgeist. The live tracks from the promo EP (added to Japanese pressings of the original album) are included on the bonus disc.

1997’s Black Science featured vocalist Clark Brown, and with a few technical sounds thrown in and bursts of shouty vocals it continued to embrace the 90s and the heavier end. Opener Man In A Suitcase is almost infectiously catchy, crunchy too. There’s a good late 70s Sabbath groove to Box Of Six, with some very strained and loud vocals, bringing the sound up to date. And the excellent Among The Cybermen one of several tracks referencing growing up with 1960s TV. Definitely at the better end of 90s metal.

Skip to 2005 and Ohwork, which sees the band joined by drummer Chad Smith alongside guitarist Pedro Howse and vocalist Clark Brown. Although there’s a definite Nu Metal hint to the album, opener Misfit has a beefed up punk edge. And amongst the obvious alternative metal of Pardon My Depression there’s a clear blues base. I Believe nods to more classic metal, and there’s moments of rap metal on the album too.

These three albums are different and def off the beaten track for the average Sabbath fan. Geezer’s take the opportunity to be more modern and experimental, utilising a different style of guitarist (Excellent, just not Sabbath). Sabbath for the Nu Nineties and very enjoyable too, although the constant aggression does make them a little samey at times.

This is a wonderful package, 4 CDs in card sleeves with a booklet in a box no thicker than a thick CD case, so it’s a good size easy to shelve. The only thing missing is some sleevenotes, but this is still an essential package for any Sabbath fan.

The Best Of features tracks from the above, selected by Geezer, and serves as a good introduction. The digipak make for a good package too. 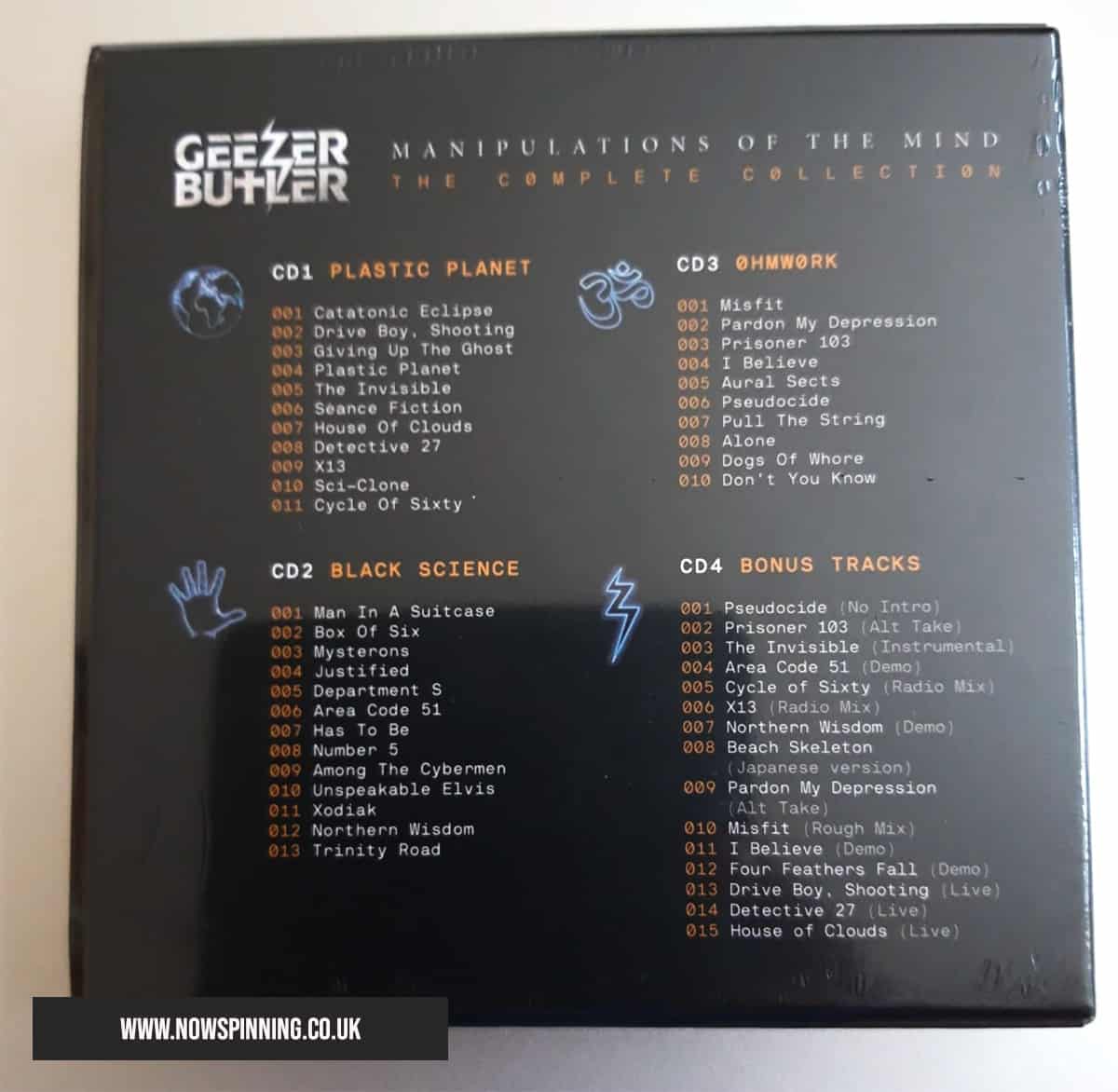 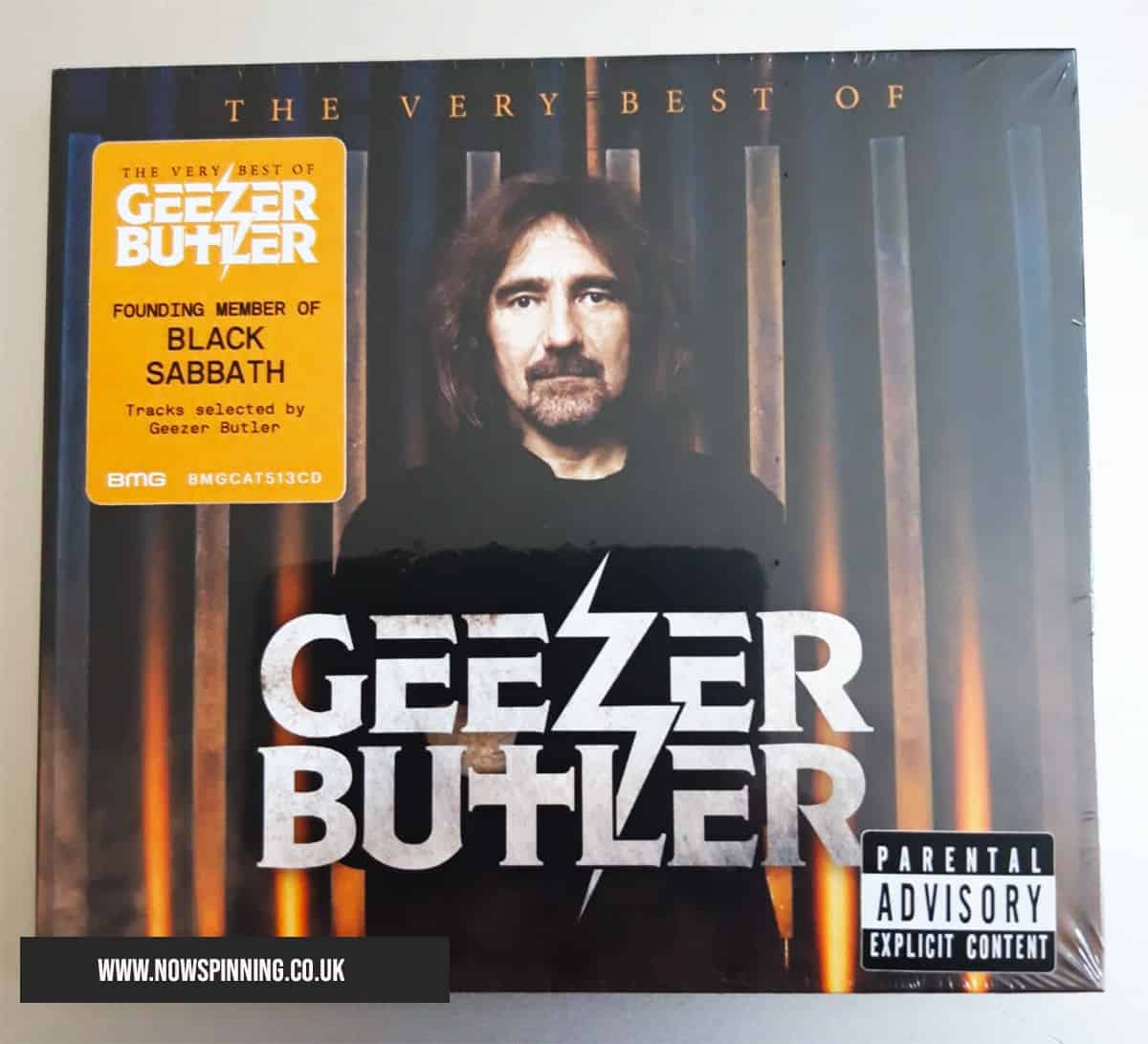 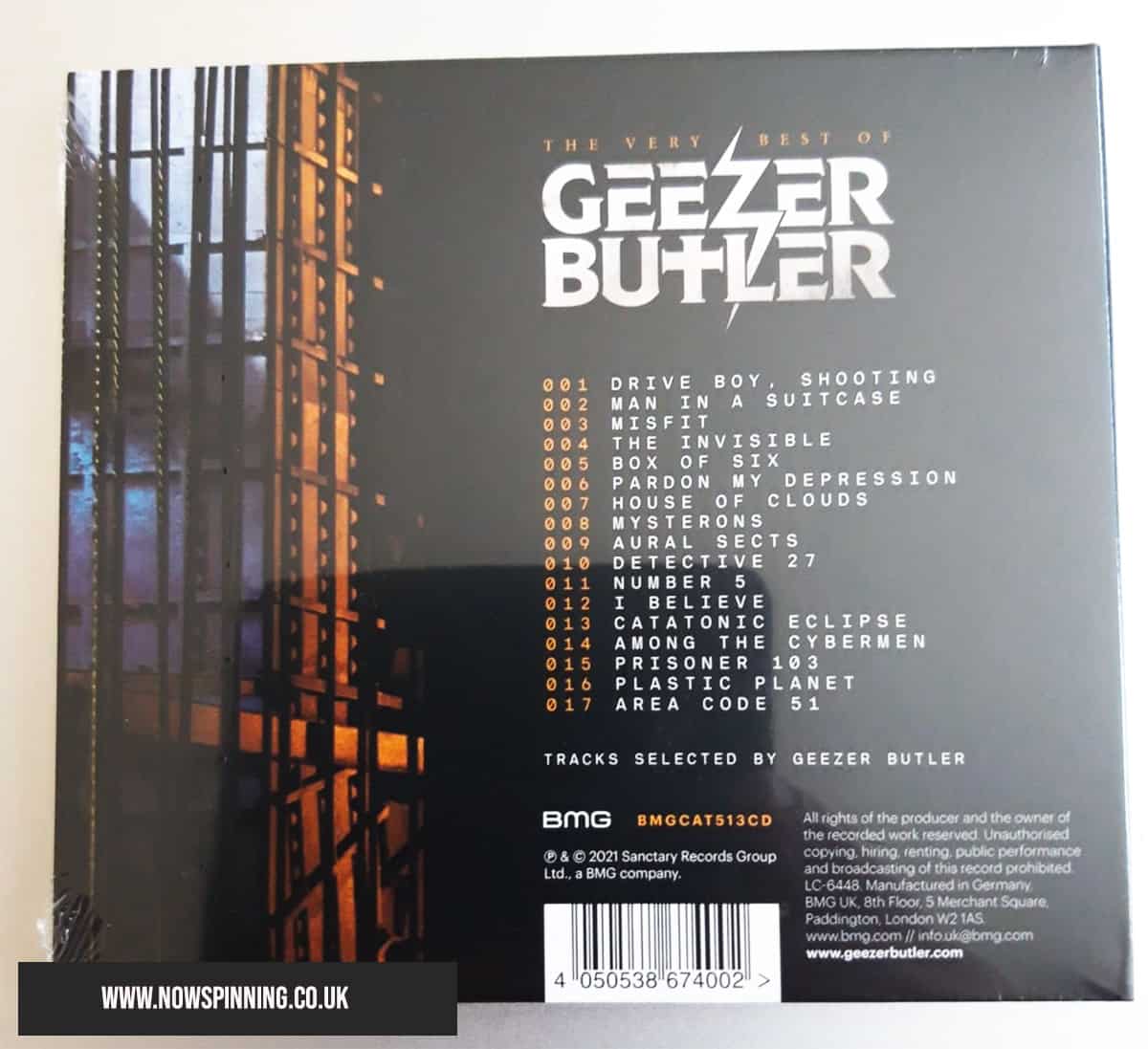