Ghost are not a new band although many older rock fans may see them as such.Their first album was released back in 2010 and has a raw NWOBHM vibe to it and also reminds be very much of Blue Oyster Cult especially the period between the first album and Spectres.

Please watch the video above for the full review.

However Ghost are not Blue Oyster Cults clones they are their own band and I feel they will just get bigger and bigger as they attract more fans from other genres. At the time of recording this video their latest album was already at the top of the USA album charts. This is a incredible achievement for a band where each member is anonymous and simply referred to as nameless ghouls! The world needs another spectacular larger than life rock band and Ghost fit the bill perfectly. With KISS about to retire and Ramstien also getting on a bit, the time is right for this band from Sweden to rise to the occasion.

In this video I rank the 6 albums so far and also include one of the EPs. The music is heavy, commercial, epic, PROG, Pop and macabre!

I think the key to their success is the depth of their vision which all comes down to the lead singer Tobias Forge who obscures his identity behind the character “Papa Emeritus. His vocals are so melodic and harmonious they deflect from the heavy riffs and rock background. Following their journey through the current albums I can see them experimenting and not being tied down to a specific sound but at the same time keeping their original fans as they progress.
Stream the latest album and then get ready to buy it!

Become a patron and get to see all my videos before general release and help support me in making more content and videos.
https://www.patreon.com/nowspinning 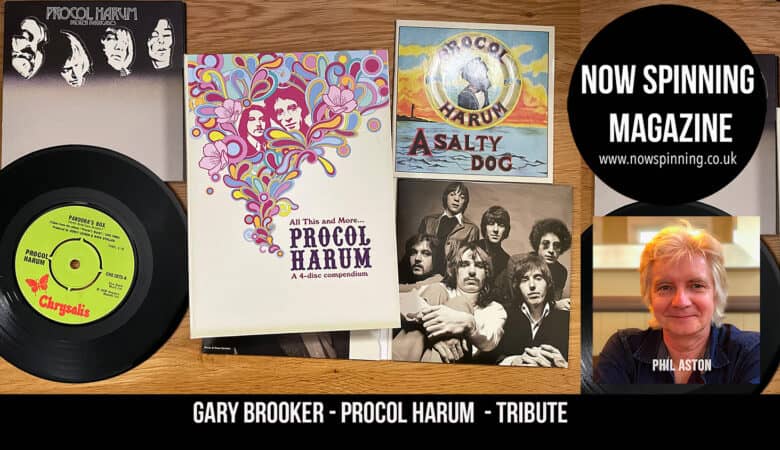 Fantastic video. I have seen pictures of this band in Classic Rock magazine and have just skipped those pages. Your enthusiasm has made me sit up. As a 6th form teacher I see a lot of Ghost t-shirts but now I will invest some time myself. Reminds me of Eddie and Iron Maiden covers. Great days listening ahead, fingers crossed.