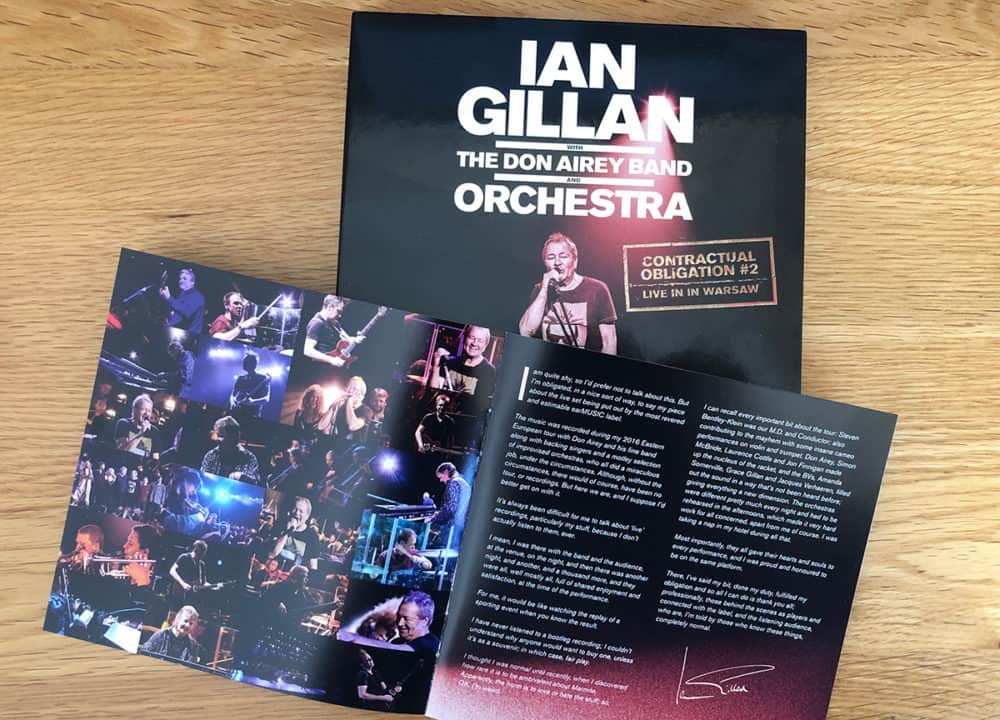 The other day I posted a dilemma caused by myself in almost buying a vinyl version of an identical album I already had on CD.
However here is an example where if you are a fan you maybe tempted.

The same set list is used but the performances are unique to each format. The orchestra is featured more on the DVD, I am not sure about the triple vinyl.

I have gone with the 2CD version, the video clips I have seen of the DVD do look good. Ian Gillan sings very well on this and the performances are really good with an imaginative set list taking in Deep Purple and his own band Gillan. He talks more between the songs and it was really good to hear ‘ A Day Late ‘N’ A Dollar short’ live.  The band are excellent throughout.

I should note that the vinyl version is cheaper in HMV than Amazon, which for a triple album is very good.

However, I do think this approach is a rip off even if I am a super fan of this artist. 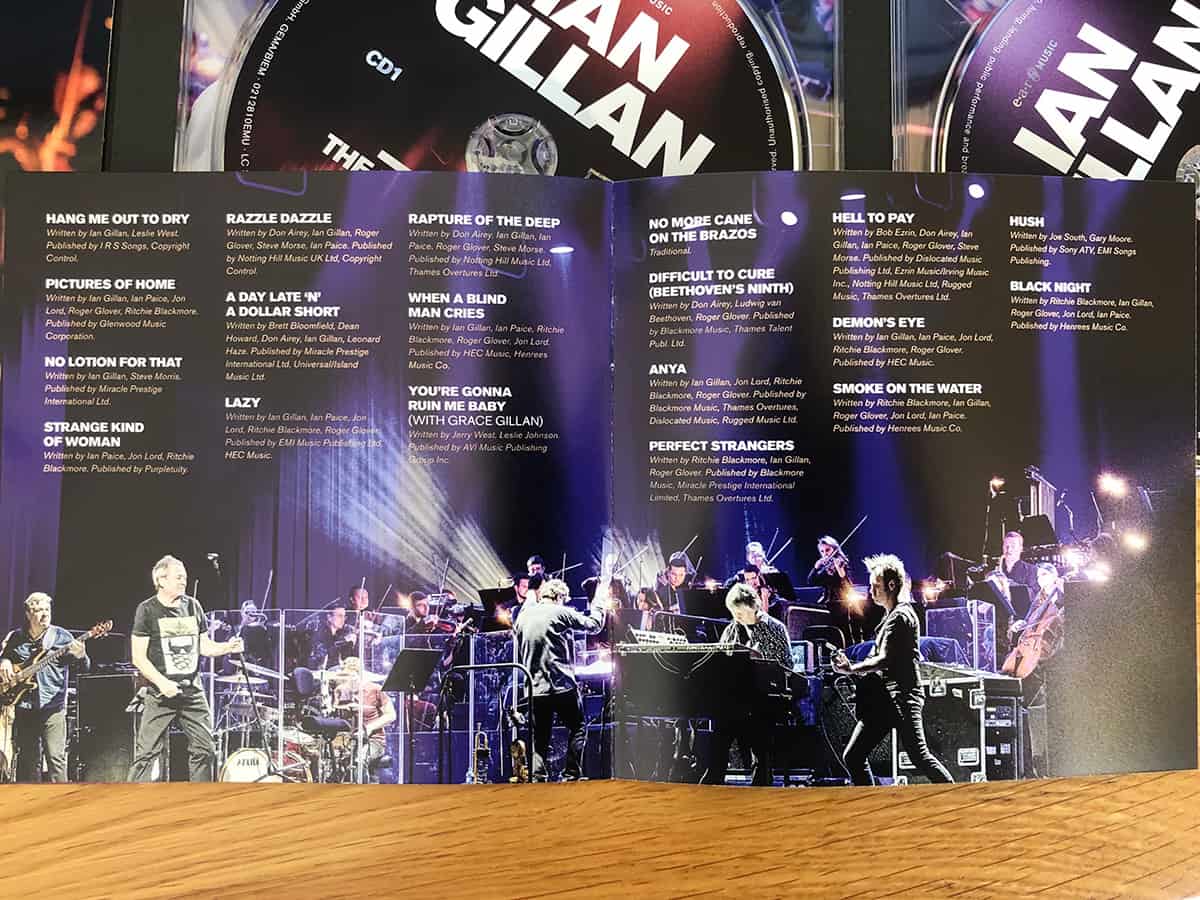 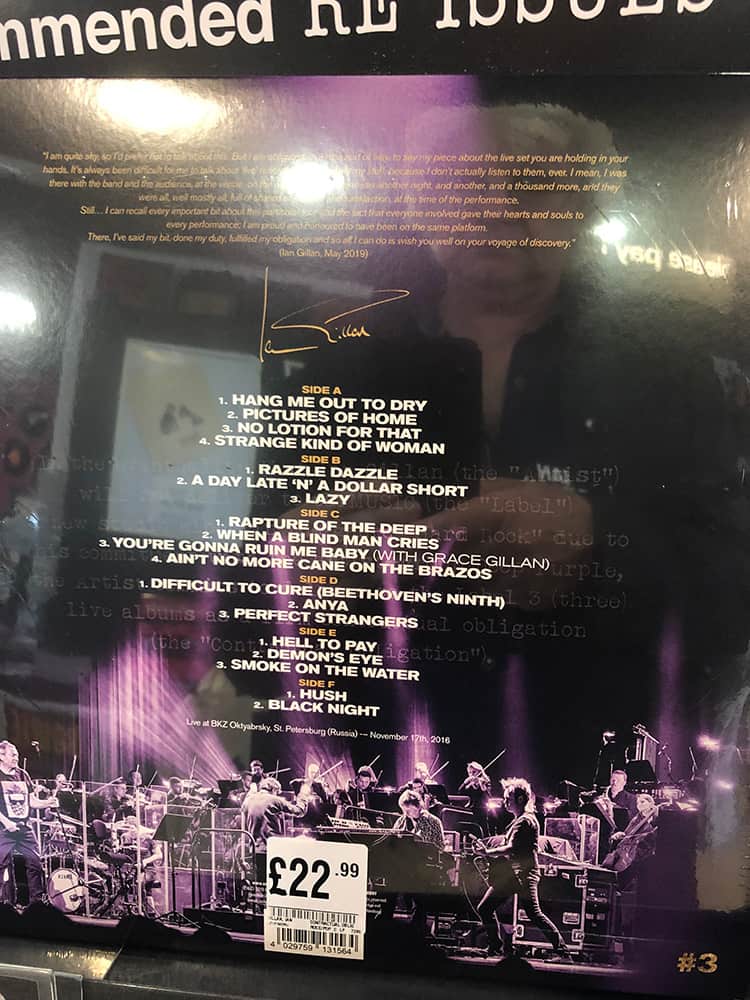