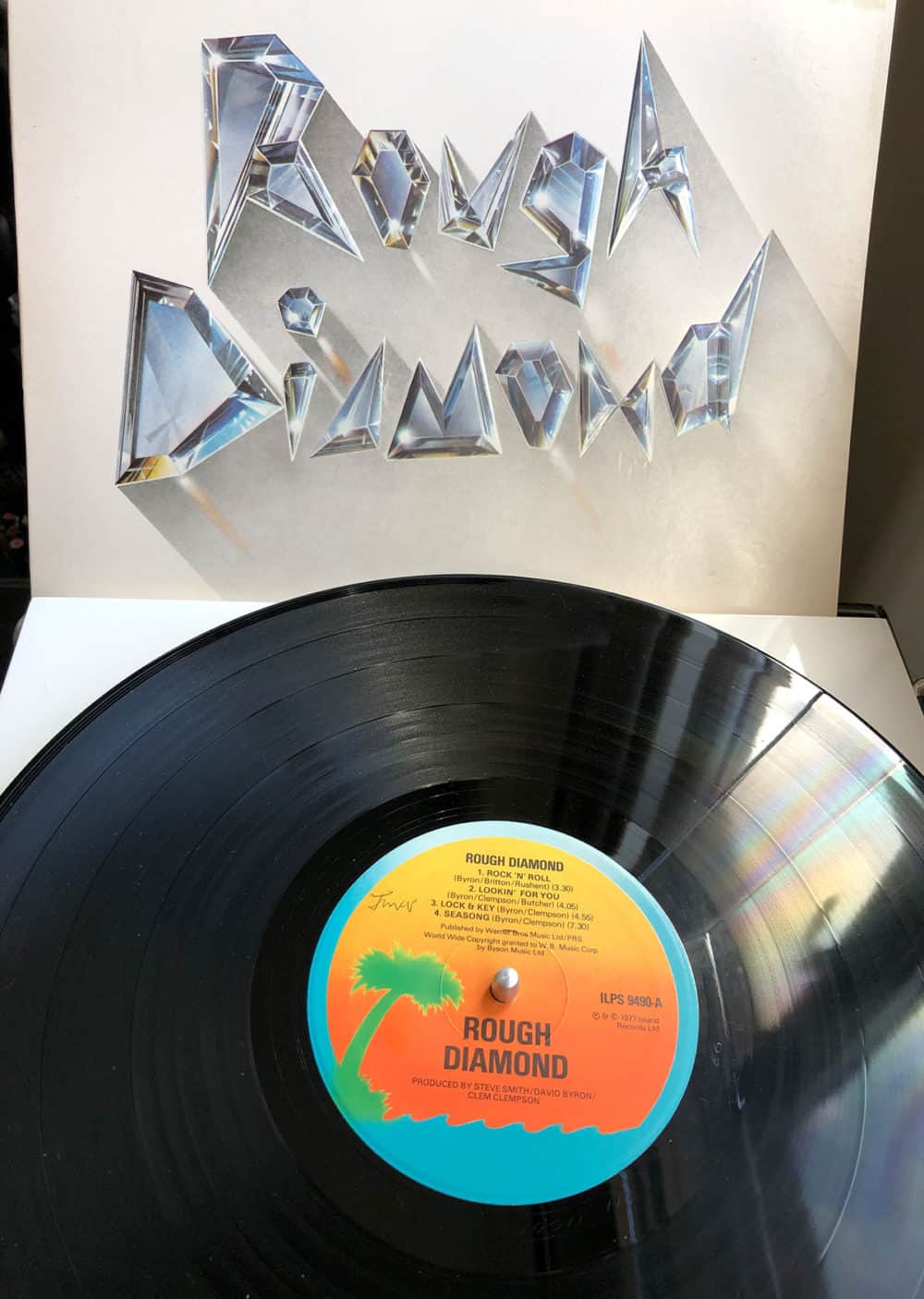 Sometimes it is all about timing. In 1977 all the music press was interested in was Punk and New Wave.
Only Sounds (the UK Music Paper) was still rallying around rock music and the old guard. Even so, young rock fans (like me) were also very careful with our money. Albums were very expensive and could be a large percentage of your apprenticeship wages back then.
So hearing that David Byron the ex lead vocalist from Uriah Heep had formed a super group and was signed to Island records, was not really hot news.

David Byron had been sacked from Uriah Heep the year before for substance abuse (although musical differences was the reason back then). The last album High & Mighty had been seen as a very lightweight album and had been panned everywhere.
I am sure Island Records (who had also signed the Ian Gillan Band) were thinking lets not spend too much on this.

So what about the album?
It is a competent rock album from a bunch of musicians who obviously felt they had paid their dues. You can sense the bitterness in the lyrics from Byron in the opening track called Rock n Roll where he references his previous band. He was determined to get back in the rock first division, but alcohol and playing small venues with smaller audiences and press indifference would see the band fold before their star could shine.

The album actually cracked the Billboard top 200 in the USA, so the interest was there, but they never got the chance.

I also feel the album was sequenced very badly. In the 1970s it was more common than you think to keep the best tracks until the end of side two. in more modern times you open with your strongest songs, not then.
The last two tracks ‘The Link’ and ‘End Of The Line’ are epic, full of atmosphere and PROG overtones. David Byron is in fine voice throughout and he remains a very underated vocalist.

The interplay between keyboard player ‘Damon Butcher’ and Clem Clempson is terrific. Clem Clempson had auditioned for Deep Purple before this. The real find was Damon Butcher on Keyboards, this guy could really play.

I do not own this on CD and I played it today to see if I should try and upgrade it, and my decision is made. I will. 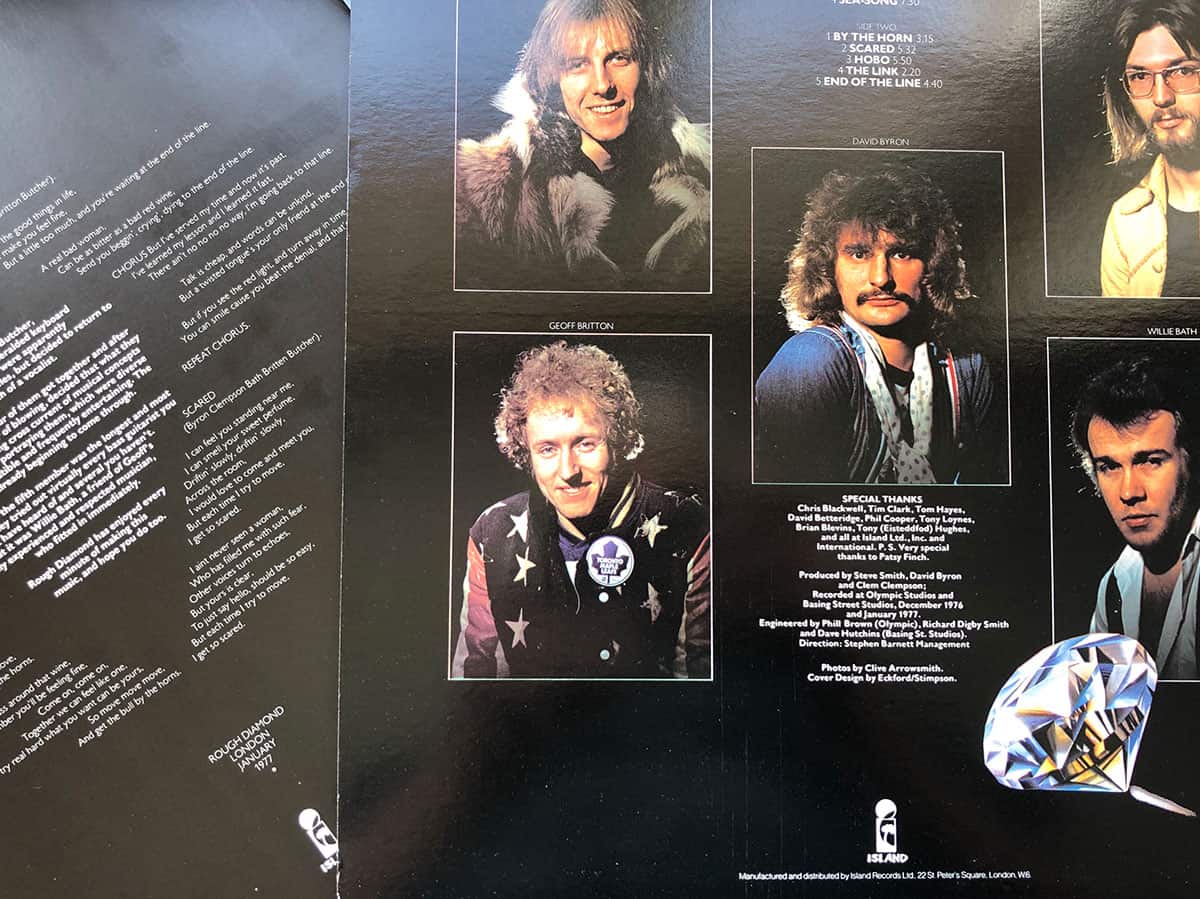 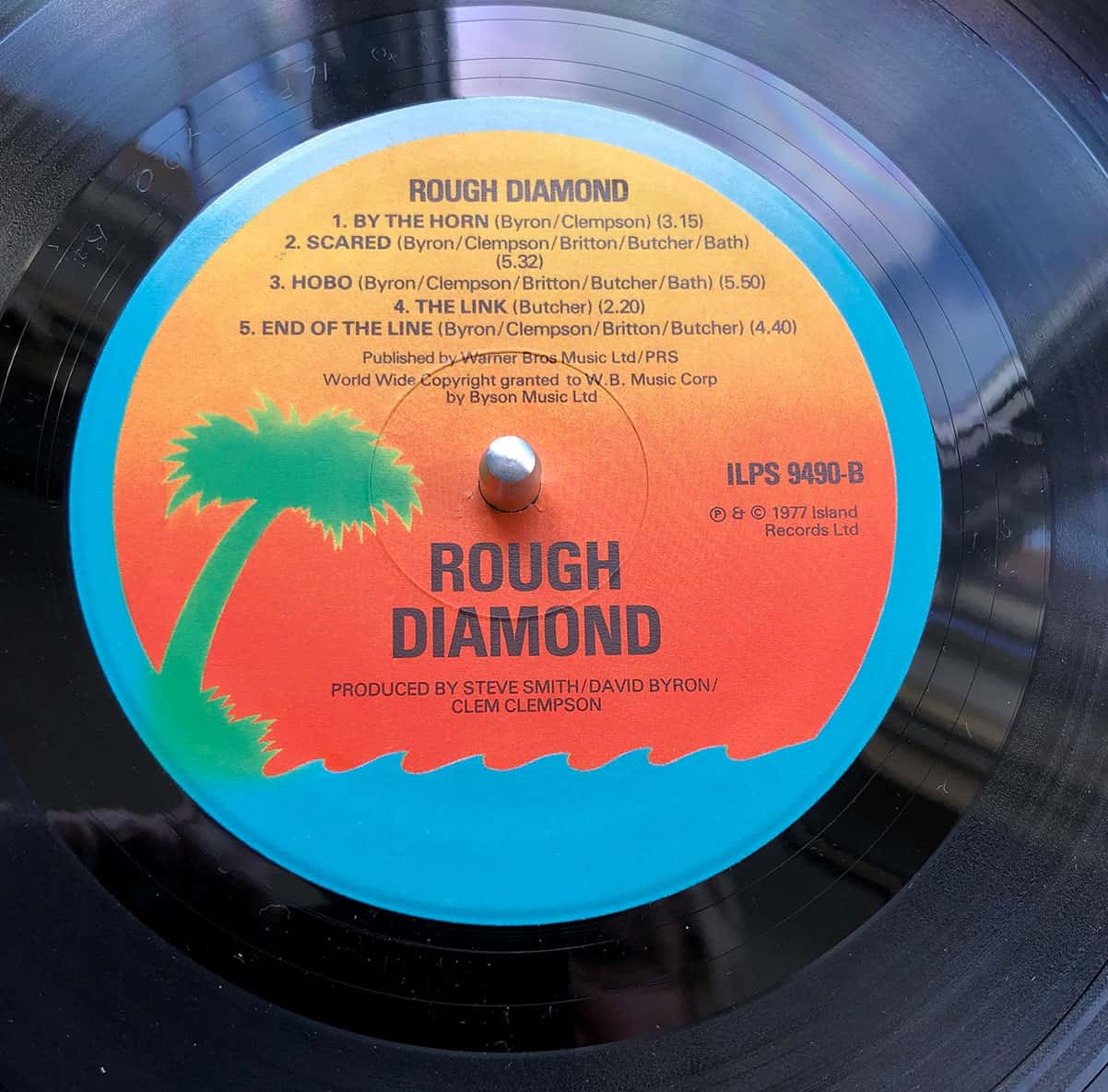 So pleased to see this album being reviewed. Quality time spent in the studio with these guys.

Thank you for dropping by and for your kind comments. Were you also involved in the Back Street Crawler album 2nd Street? I have also reviewed that as well. Phil

Yes indeed. And David’s solo E.P. “That Was Only Yesterday.” Also, Free and Led Zepp 3 and 4. as assistant to the late, great Andy Johns. Lots of recollections in my autobiography, published recently, titled “One, Two, Three, Four.” Published by The Book Guild. Sorry, Phil. Couldn’t resist the plug! Keep up the good work.

The track are brilliant , the mix was and still is terrible , everything is muffled u can not clearly hear the instruments , it needs a MAJOR re mastering !!!!