On September 11th 1976 I went to see Ritchie Blackmore’s Rainbow at The Birmingham Odeon. This was the most anticipated gig of the year as Rainbow had just released Rainbow Rising.
The support band were Stretch who did an extended version of ‘Why Did You Do It’. However it was the man in black that people wanted to see …

Rainbow were brilliant and the highlights were Mistreated and Stargazer / Light in The Black. The gig was so loud some of us almost passed out when Ritchie Blackmore ran his slide up the neck during the solo!.

It was about half way through the gig that we noticed Robert Plant watching the band from the wings. He was dressed in his stage gear looking like the rock god he was then.

At the end of the gig most of my friends headed straight for the bus home but a couple of us decided to try and go backstage to meet the band.
So with many others, we all went down the side of the Odeon to wait for the band to appear. We waited and waited. As it got closer to the point when the last bus was due 90% of those waiting vanished. At this point, the band appeared got straight into the waiting limos and vanished. After waiting in the cold for that long the last words some of the band might have heard might have been ‘Bastards!’

At this point there were only two of us left and we knew we had an hour to wait for the night service bus to appear. Just then the stage door opened again and out walked Robert Plant.

We just stood and stared for a while before he said what did you think of the show? As we talked about the show he asked how we were getting home, we said the night bus and he offered to walk with us!

So off we walked to the bus stop talking to Robert Plant about the Led Zeppelin Presence album and the up and coming release of The Song Remains The Same. He waited at the bus stop with us until the bus came, signed our Rainbow programs and waved goodbye. 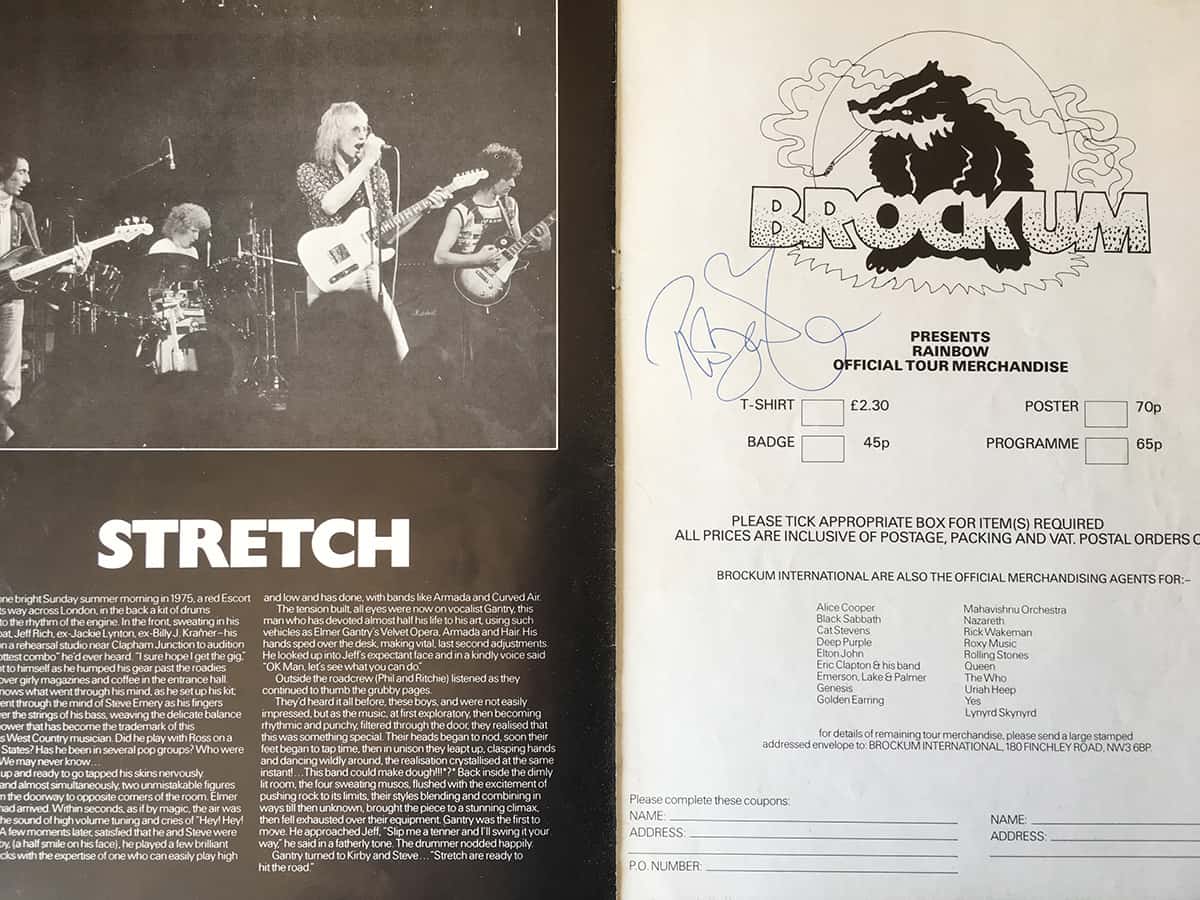 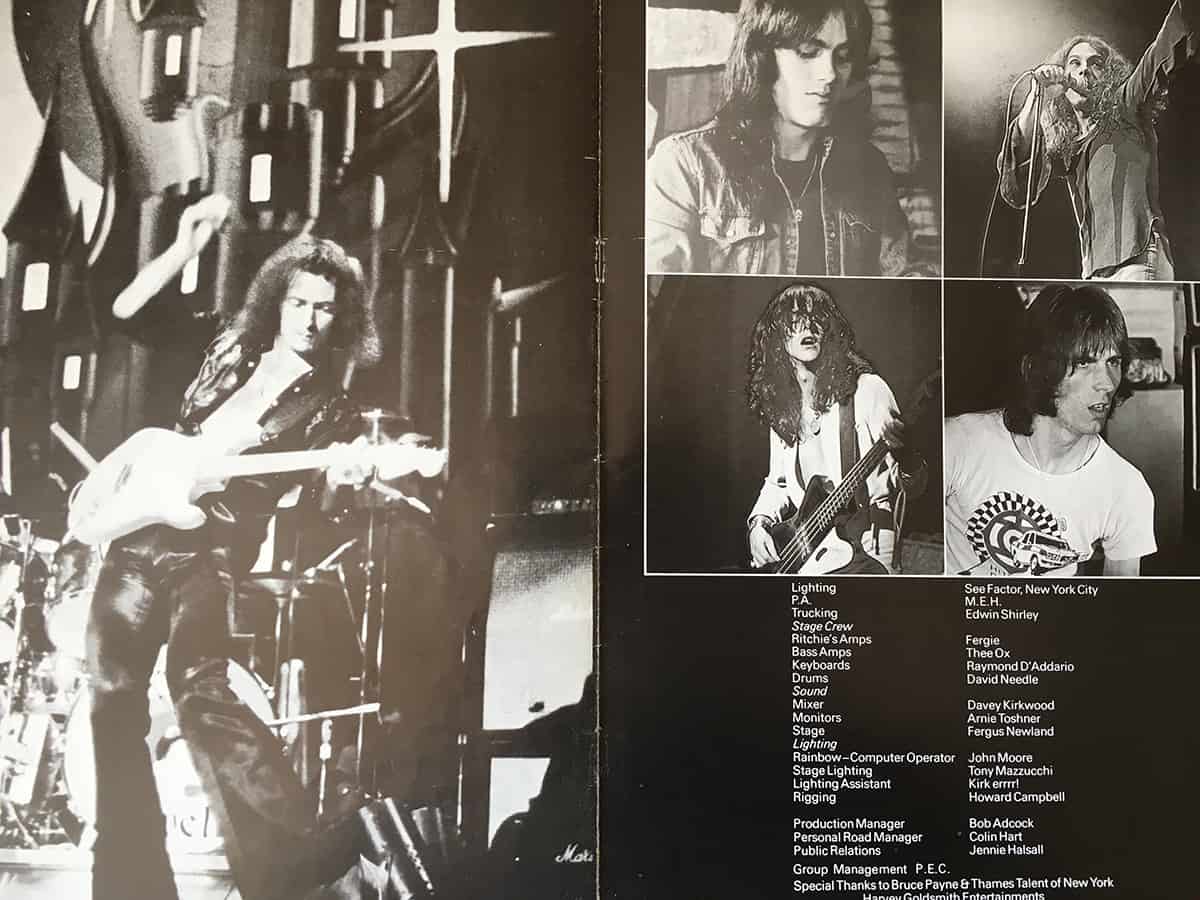