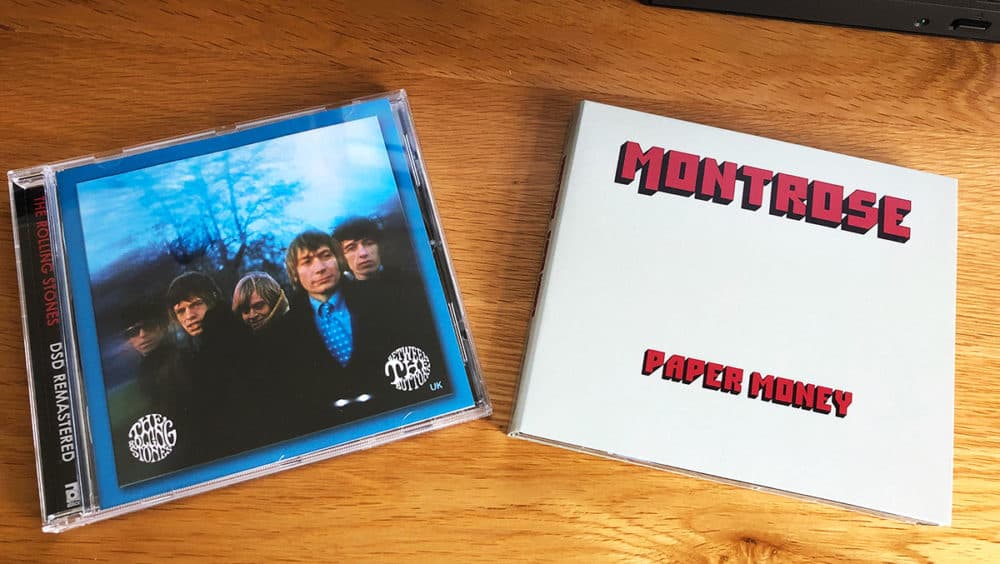 Montrose and The Rolling Stones – Making a Connection

In this photo is one of my most recent Rolling Stones albums and the album that led me to it after 45 years.

It was Christmas 1974 and Paper Money the 2nd album by USA Rock band Montrose was on my Xmas list.
Santa duly delivered, and as well as the least interesting album sleeve of all time, Paper Money also confused this then 15 year old School kid who expected a re-run of the first album.
As I lowered the stylus onto the first track ‘Underground’ I was expecting a riff powerful enough to power a small town to come thundering out of the speakers. Instead a fairly low key track gently eased itself into my Mum & Dads living room.

Next up was a track called ‘Connection’ which opened with some big power chords and then switched to gentle acoustic guitar . It was the longest track on the album so I sat there waiting for it to take off. (It stayed where it was). I then looked at the sleeve and saw these two tracks were covers with this one penned by Jagger / Richards of The Rolling Stones.

My mates were very keen to hear it and when I went around to play it to them I ensured they put Side 2 on first as it opened with ‘I Got There Fire’ This was perhaps the only track that sounded like the first album (it was in-fact an outtake).
This gave me time to try and defend what came next. Actually the variety that came with Paper Money meant that people loved it even if it was not as fierce as the first album. And the track they liked the most was ‘Connection’.

So after 45 years I now have the album which influenced Sammy Hagar and Ronnie Montrose to cover ‘Connection’ and mighty fine it is.
Before I forget, I must also add that Connection is now also my favourite track from Paper Money. 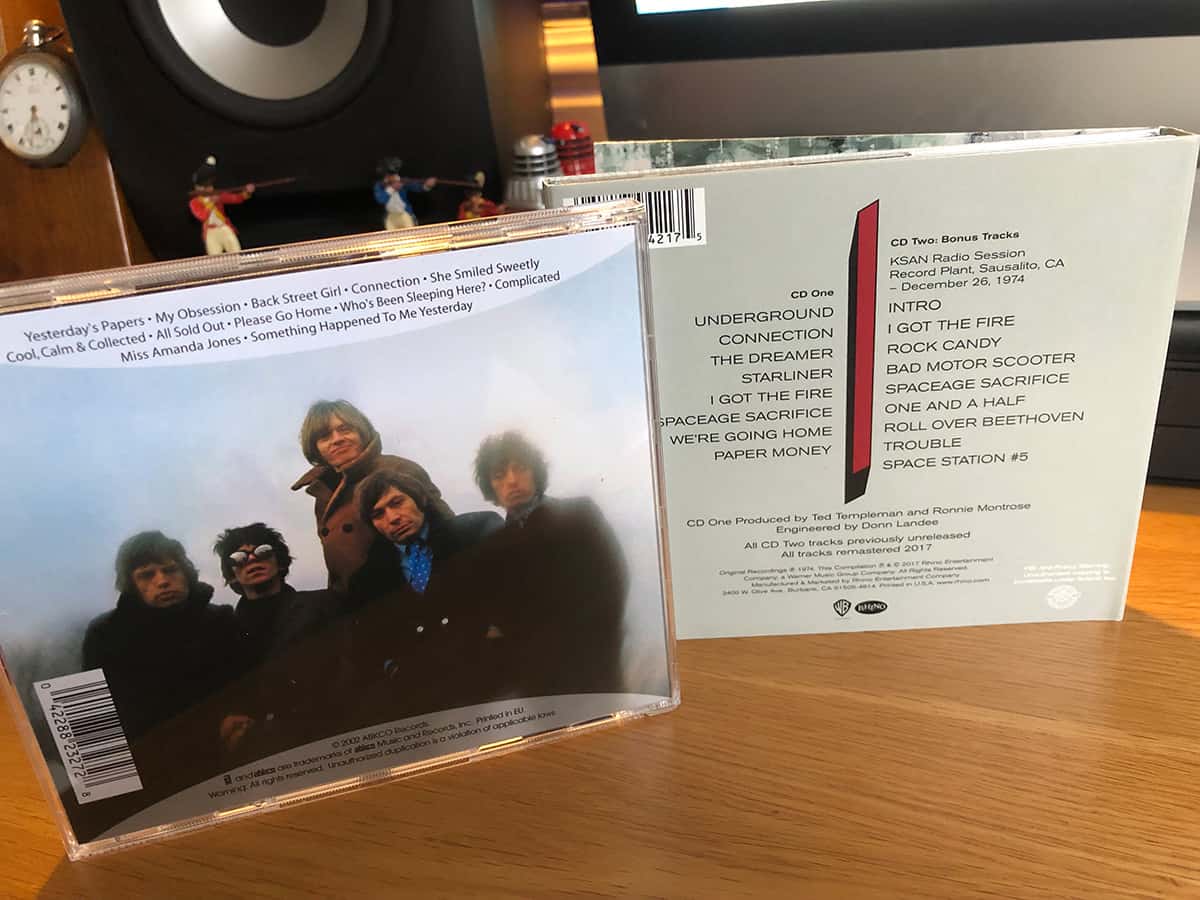