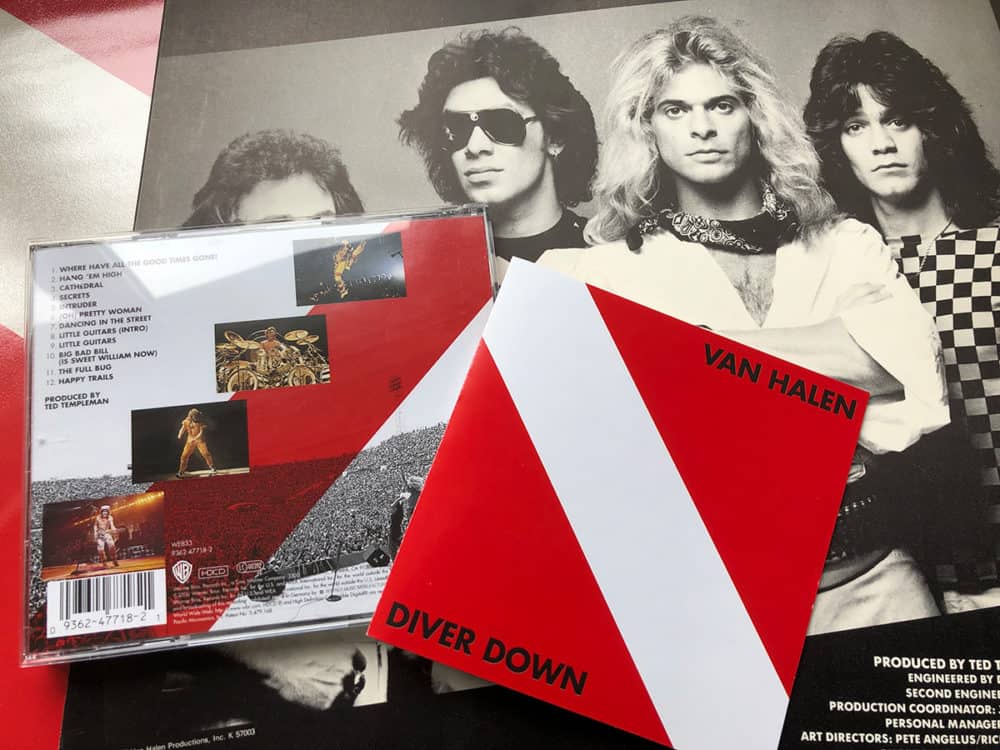 Recently a member of our Facebook Group mentioned that there were no bad David Lee Roth era albums with Van Halen,  I quickly said what about ‘Diver Down’?  To which he replied its a great album and Little Guitars is a classic.

So I though it was time I gave it another chance.

Granted I only had to invest 31mins and 27 seconds to listen to entire album but was it worth it?
In 1982 I was very disappointed with this album. After the opening salvo of ‘Where Have All The good Times Gone!‘ and Hang’Em High‘ I just felt everything that happened after that just went further and further away from what Van Halen had built up. They sounded like a band that had run out of ideas and were not taking their fans seriously. It was filed away and always seen as the dud of the pack.

29th May 2019
It’s actually very good isn’t it ?
I can now see the variety and experimentation that the band were toying with and the sheer fun they were obviously having with the music. The intro to Pretty Woman is indeed fantastic and the version of Dancing in The Street is inspired and yes….fun.
Ted Templeman’s production again will ensure that it will always sounds as if it was recorded yesterday.

If it is the only Roth period Van Halen album you do not have then it is indeed worth a spin, and like me you just might find you have another 30 minute plus Van Halen party to enjoy. 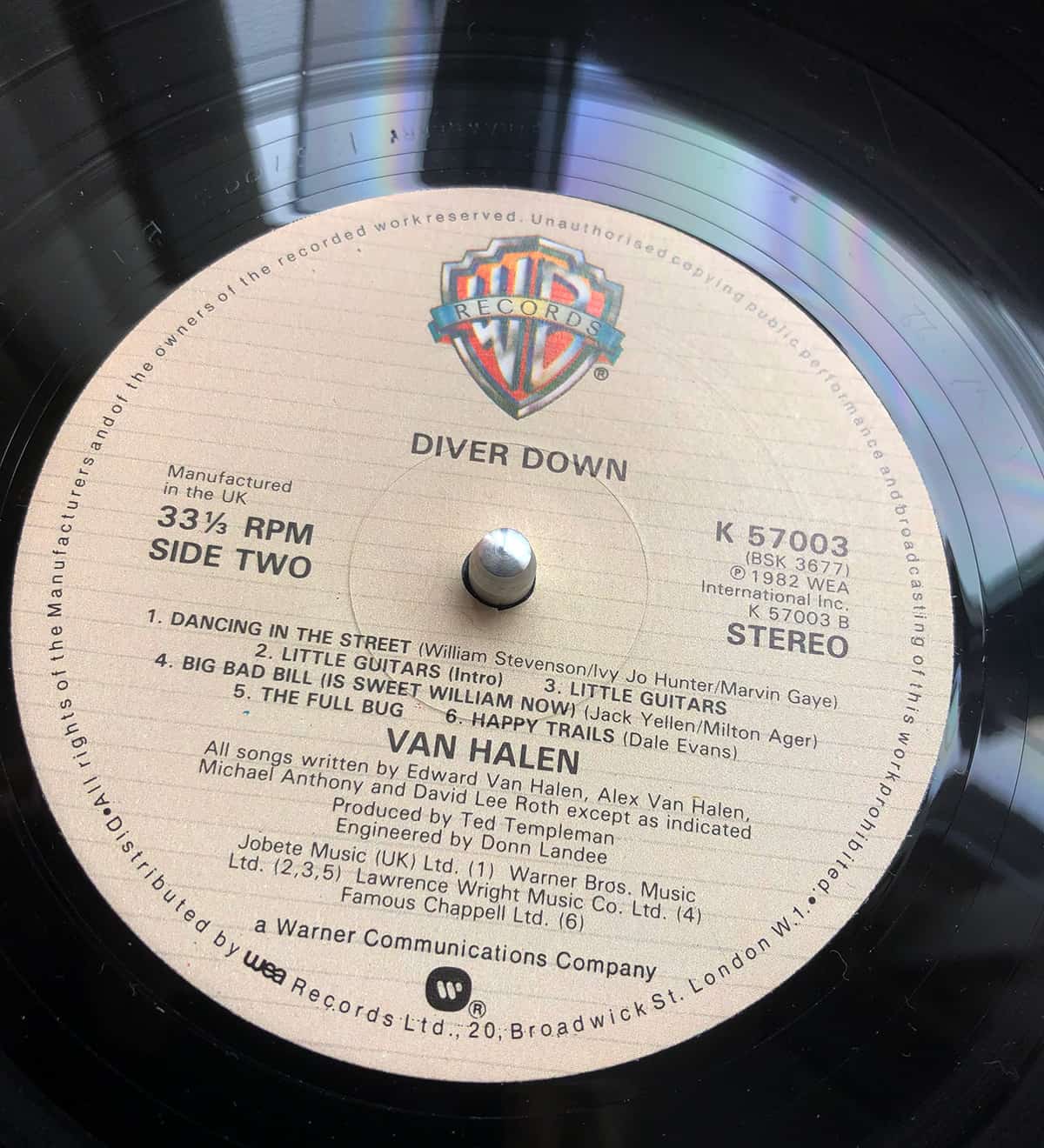