Watch the video above for the full review

I was in the music lending library in Solihull in 1981 looking for something to borrow which was new to me and came across this.

I had never heard of the band but was intrigued by the cover. It looked like something from Alien. Perhaps it was a new rock band?
I picked up the cover and looked at the back. It had song titles like Rock n Roll 2 Nite, All The Way etc…they sounded like rock tracks.

It was produced by Jeff Glixman (he did rock bands) and there was someone called Wizzard on Bass. I thought, worth a go and took it home.

The house was empty so I took the advantage of using my Dad’s HiFi. I let the needle drop, turned up the volume and waited for the first track ‘Movin On‘ to start…..

What came thundering out of those speakers forever marked this album as one of my fave albums of all time.
The Guitars were like Accept, the bass was like Stanley Clarke, the production was like Van Halen, the vocals were like Tina Turner and Paul Stanley (shared between Baby Jean and Glenn Murdock. Every track built on the one before.
The riffs…the guitar sound, the vocals full of passion and angst…who the hell were this band!

In someway, Mother’s Finest opened my ears to other styles of music. If the band had a fault it was continuity. This album was a full on Heavy Metal assault. The next one was pure soul, funk and even a bit disco (which I love now). It had seen that one first I might have missed out on a band that has delivered some fantastic music over the past few decades. 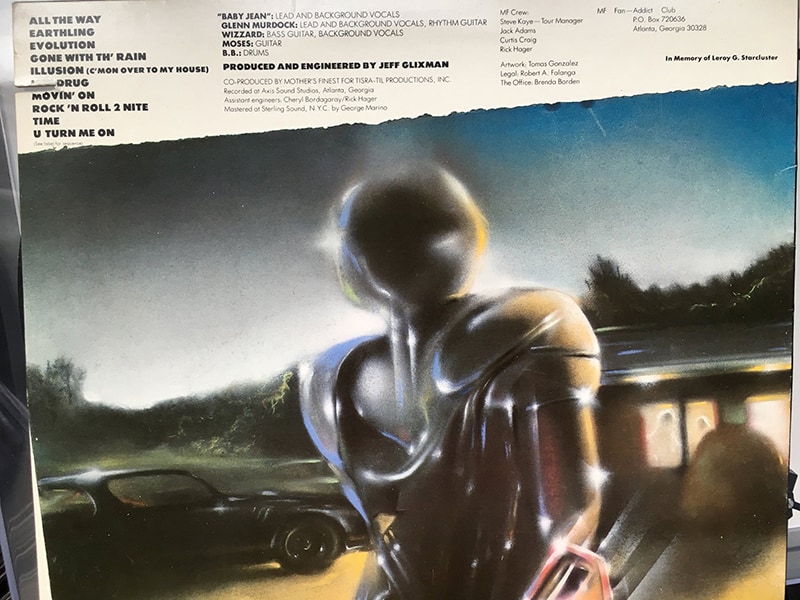 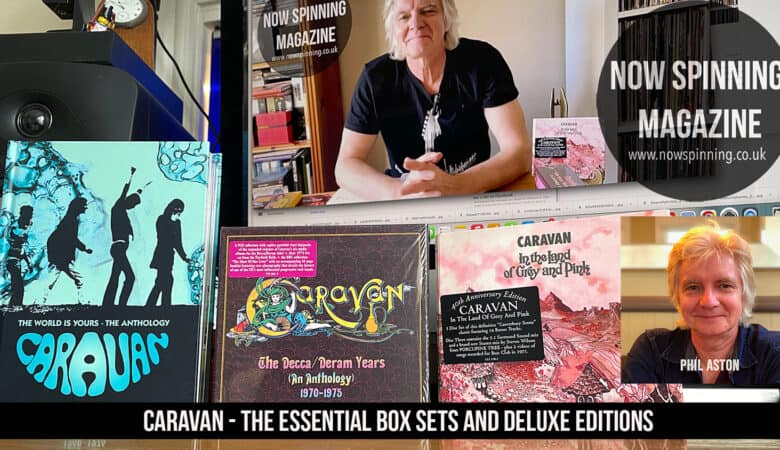 Oh, I can still remember listening to this LP over and over on my room. I was and am still very impressed by Mother s Finest. First because of the singing of Baby Jean and Glenn Murdock, with Baby Jean especially having a great set of pipes and both being very soulful. Second it?s because of the groove in this often hard rocking tunes. The slapping of bass player Wizzard is pretty uncommon in a rock band, but oh how he drives the band forward. The guitar soloing is adding to the picture, as are the keyboards in some of their more known tracks (Piece Of The Rock anyone?). And last but not least it is because of the songs and themes of the band. This record has to be one of the heaviest they ever made, but the songs still are catchy as hell. Whether it?s All The Way, Earthling, or that magnificent track Evolution (why wasn?t that a big hit all over the place, there is just no justice), this music puts a smile on my face even before I hit play.