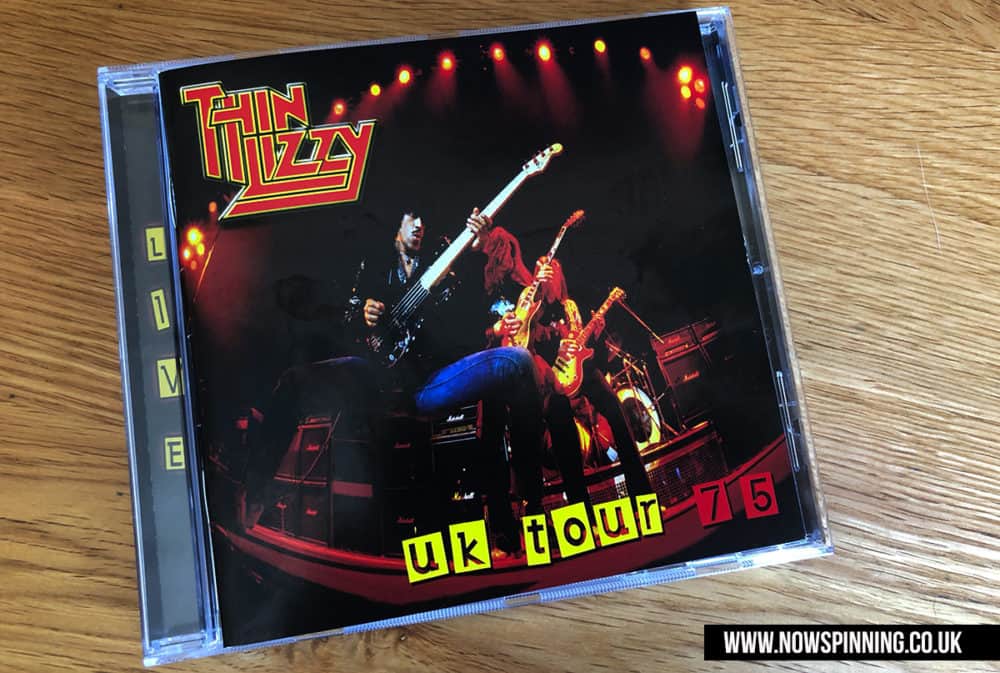 Thin Lizzy : UK Tour 75 : 2008
The first question anyone is going to ask if you do not have this is.
How does it compare to Live and Dangerous?

A fair point as Live and Dangerous by Thin Lizzy is one of the best live albums ever recorded. It certainly captured the band on top form.
So back to that first question, how does it compare?

Well for a start this is live and raw. By that, I am not saying Live and Dangerous was tweaked in the studio or that Live Tour 75 is bootleg quality, far from it this is on a par if not equal to that career-defining album.

Live and Dangerous had the advantage of also including tracks from the albums Jailbreak, Johnny The Fox and Bad Reputation. UK Tour 75 was recorded before these as the band was touring to support the new Fighting album.

In 1975 Thin Lizzy were shifting to a harder rock sound. Fighting was the second album from classic line up featuring Scott Gorham and Brian Robertson on lead guitar.

The tracklist (see image below) is pulled from Nightlife and Fighting with The Rocker, and Little Darling also included. The Nightlife tracks are a lot harder and aggressive with the sound quality being just superb. The in-between chat from Phil Lynott adds to the atmosphere and as the concert progresses you begin to wonder why was this not released earlier!

The inclusion of Little Darling is a highlight for me as this is one of my favourite early Thin Lizzy tracks and it was eventually dropped from the setlist as other songs replace it. The album also includes an early version of The Cowboy Song (called Derby Blues here) this would eventually appear on the classic Jailbreak album.
Other highlights are Its Only Money, For Those Who Love To Live, Showdown, Me and The Boys and of course a stunning version of Still in Love with You which shows how the song evolved over time.

The CD booklet has notes from Thin Lizzy drummer Brian Downey and pages of high-quality photos from the tour.

If you a fan of Thin Lizzy this is an essential release, and if you are new to the band this is still a great place to start. 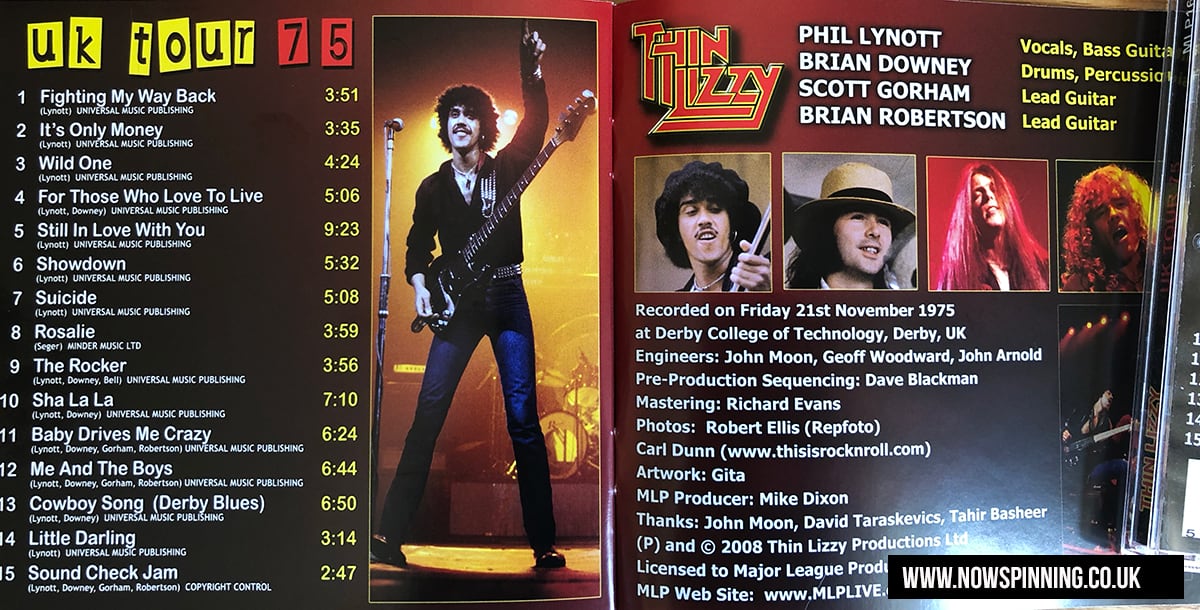 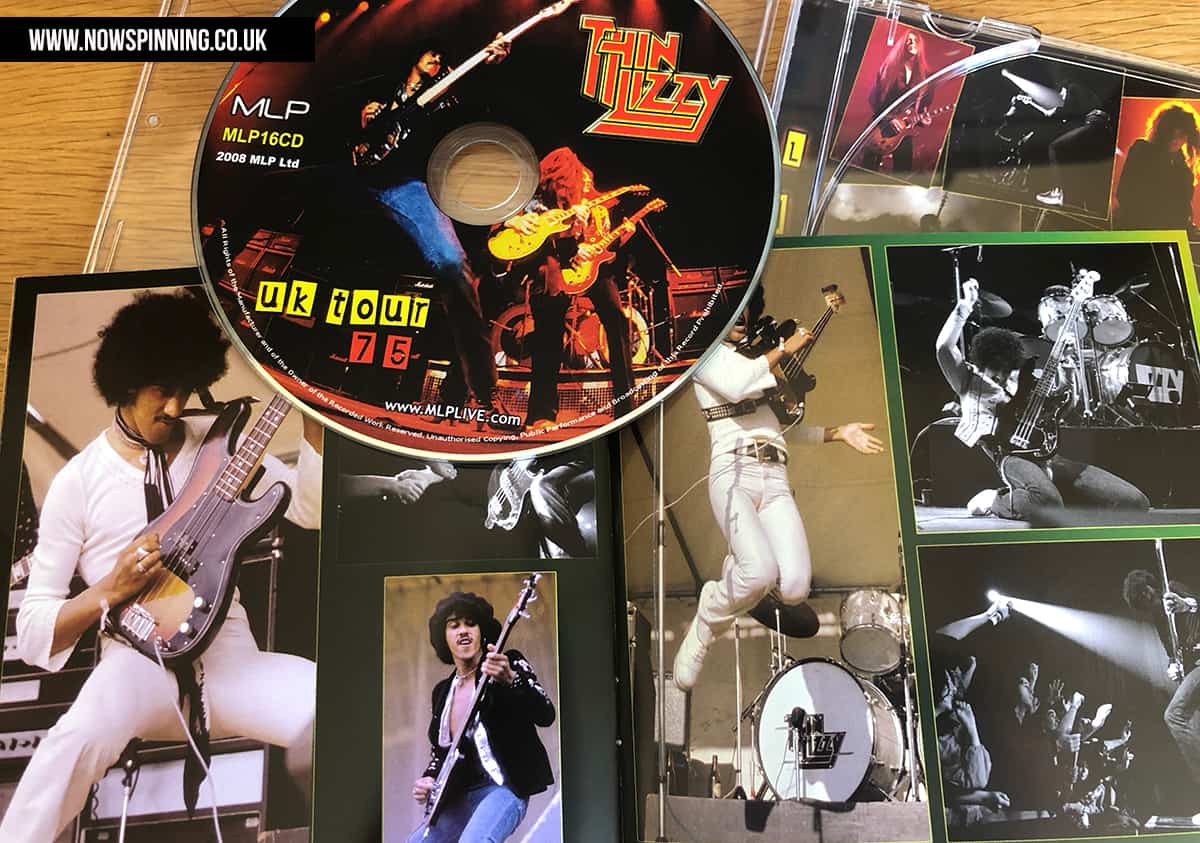