When I am looking for a second-hand vinyl album I will admit I try and find one that is as near mint condition as possible. However, there are times when I can be swayed to make a purchase when the record seems to have a story all of its own.

This particular type of second album is usually found in a charity shop, and what I am about to describe only really happened in the 1970s. What am I talking about? People writing their names on the album sleeve. This habit, literally wiping any value off the album, seemed to be quite common especially when I was growing up.

So while browsing in a second-hand furniture shop in Penzance, Cornwall, I came across this copy of Slade Alive by Slade. Written in biro on the front cover was “Sharon + John”. The album cost £7, and I duly bought it and took it home. The vinyl was in very good condition, so even though Sharon had written on the cover, she had looked after it well.  Looking at the gatefold sleeve it became apparent that at some point John was ditched and replaced by Kevin as “Sharon + Kevin” is written on the inside cover.

This particular copy of Slade Alive continued to influence the love life of its owner even further, as on the paper inner sleeve, Alan replaced Kevin and in time was replaced by Eric!  If this record could talk what a tale it would tell!

So we have to presume that John, Kevin, Alan or Eric also bought their own copies of Slade Alive.

I also own this album on CD, and the version I would recommend is the ‘Art of Album’ version from 2017. This one is presented in a mini hardback book. It contains the full story of the album and also had input from John Barker who runs the ‘Slade Are For Life – Not Just For Christmas’ Facebook page, and he was involved in the promotion of this reissue supplying BMG with the quotes from Dave Hill, Don Powell & Jim Lea that are in the booklet.

What a great band Slade was, in many ways, the bridge between hard rock and pop. This is a fantastic live album, so go and stream it now if you have never heard it, and then you’ll want to own your own copy!

Collecting CDs, Vinyl or any physical music is actually much more than just the music. You can see in this video that this vinyl copy has been loved and has its own story to tell. This copy sits proudly on my shelves next to my other Slade albums, 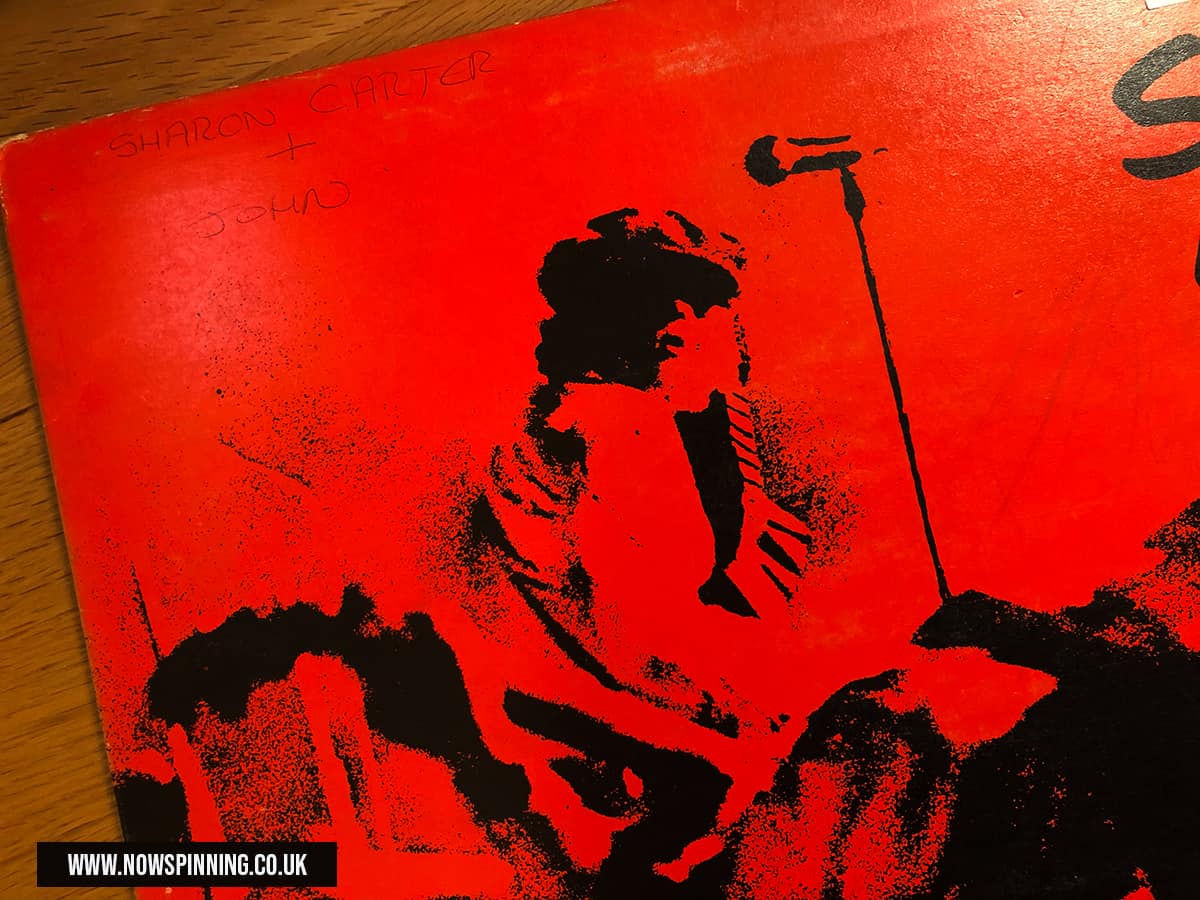 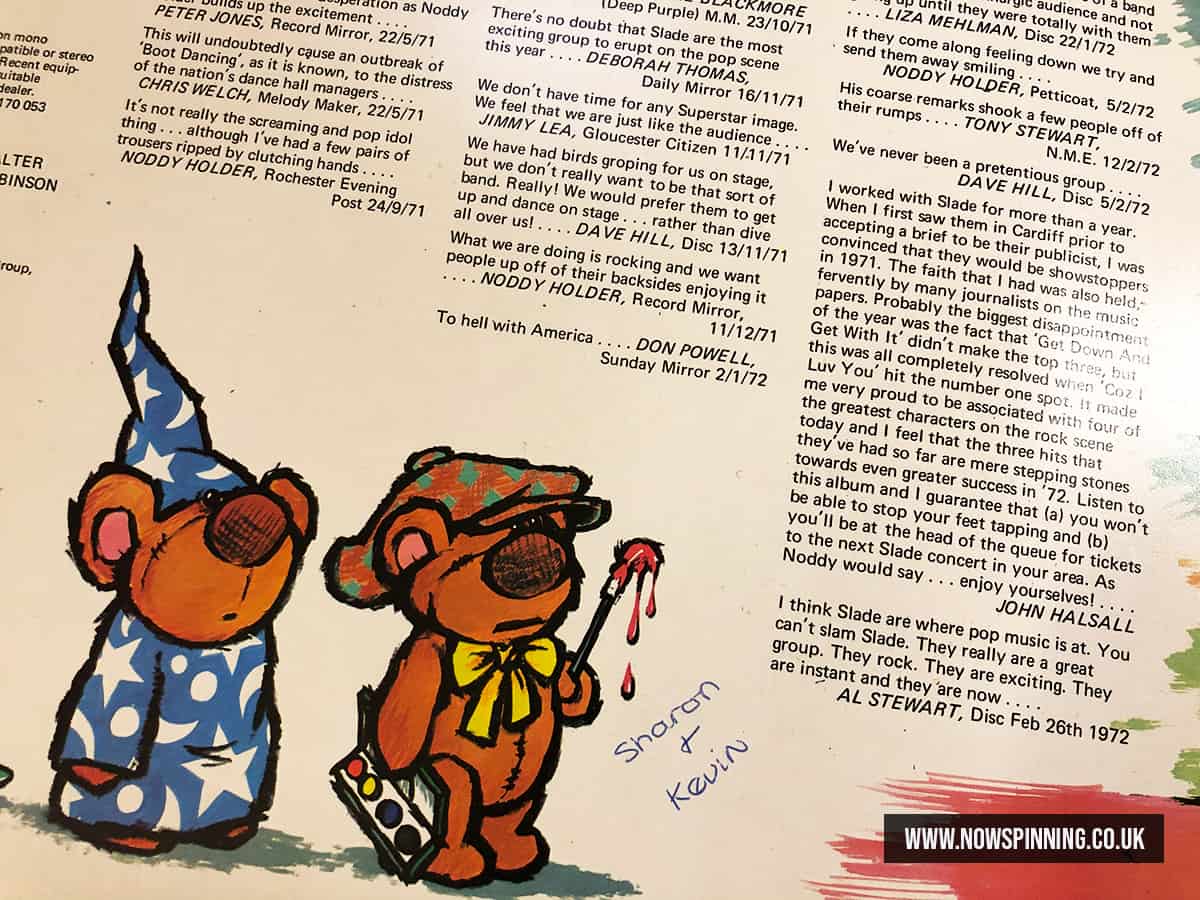 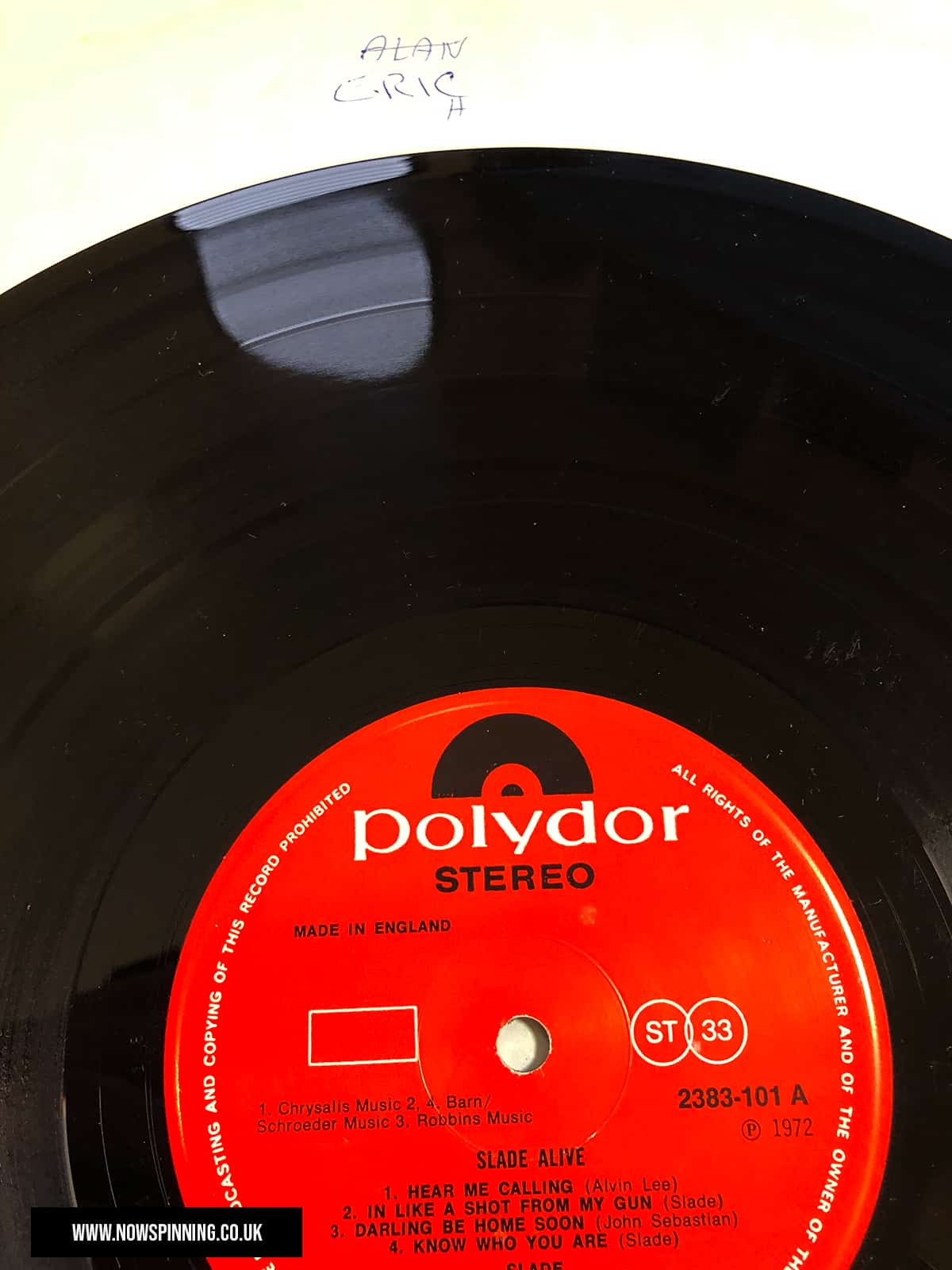 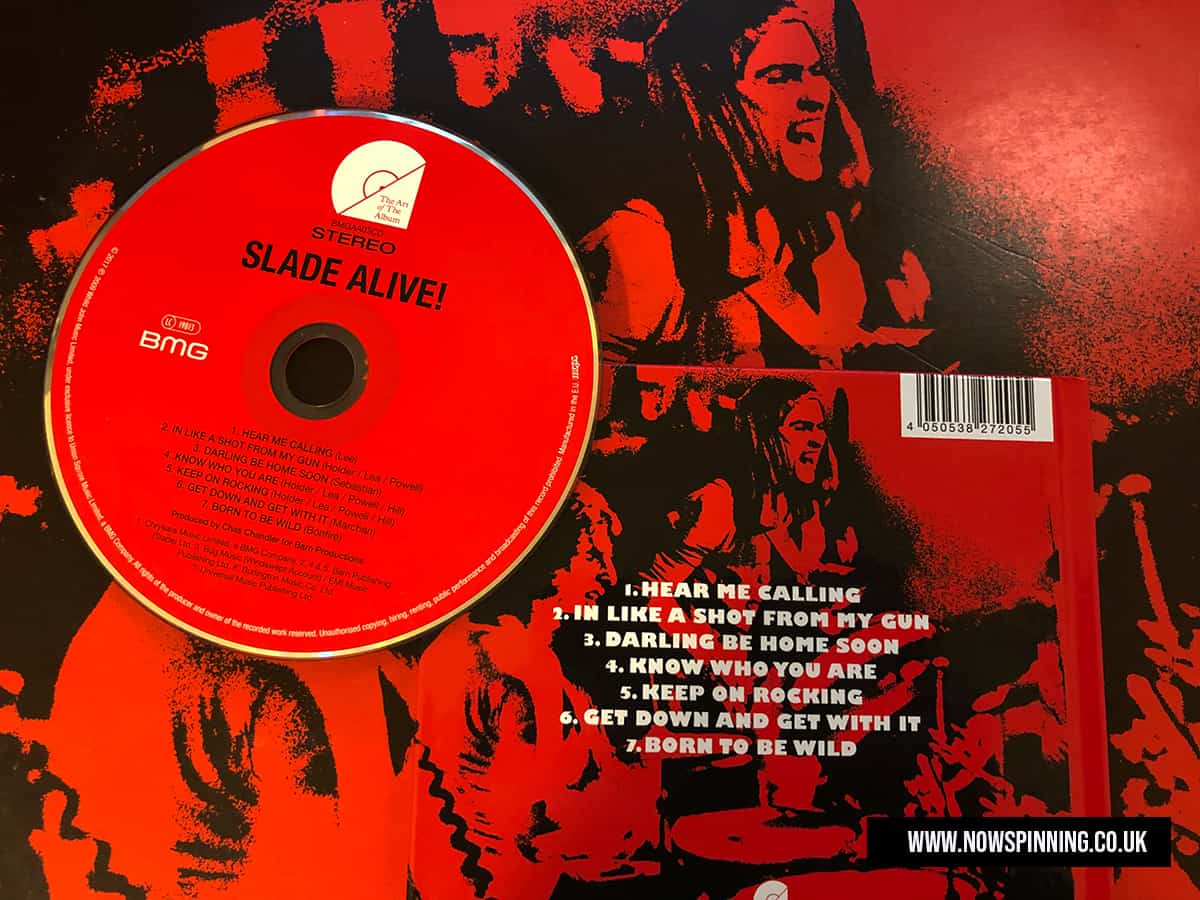