The video is very unusual and comical. It does sum up the band’s characters HO HO HO!’ exclaims Noddy Holder.

Originally released in 1973 Merry Xmas Everybody was the band’s sixth number-one single in the UK and sold over a million copies upon its first release.

A Christmas standard Merry Xmas Everybody has spent an incredible 105 weeks in the Official UK Singles Chart and entered the charts for an amazing 26th time this week. In 2009, PRS for Music announced that up to forty-two per cent of the world’s population could potentially have listened to the song!

I remember being at the Reading Festival the year that Slade replaced Ozzy Ozbourne at the last minute. I do not think I will ever forget seeing Slade perform Merry Christmas Everybody in the height of Summer. They went down a storm being a breath of fresh air after listening to wall to wall Heavy Metal. Slade’s style of good time Rock Music was back and the band went on to enjoy another well deserved sustained period of success. Phil Aston

BMG will conclude their series of limited edition splatter vinyl reissues from Slade, with the release of ‘‘Slade Alive’, on 28th January 2022.

The first release in this beautifully presented re-issues collection ‘Slayed? debuted at #7 in the Official Vinyl Charts. See our review here

Slade’s first live album ‘Slade Alive!’, originally released on 24th March 1972, entered the UK album chart at #2 and remained in it for 58 weeks. Featuring the anthems ‘Get Down and Get With It’ and ‘Know Who You Are’, today ‘Slade Alive!’ is considered one of the greatest live albums of all time. 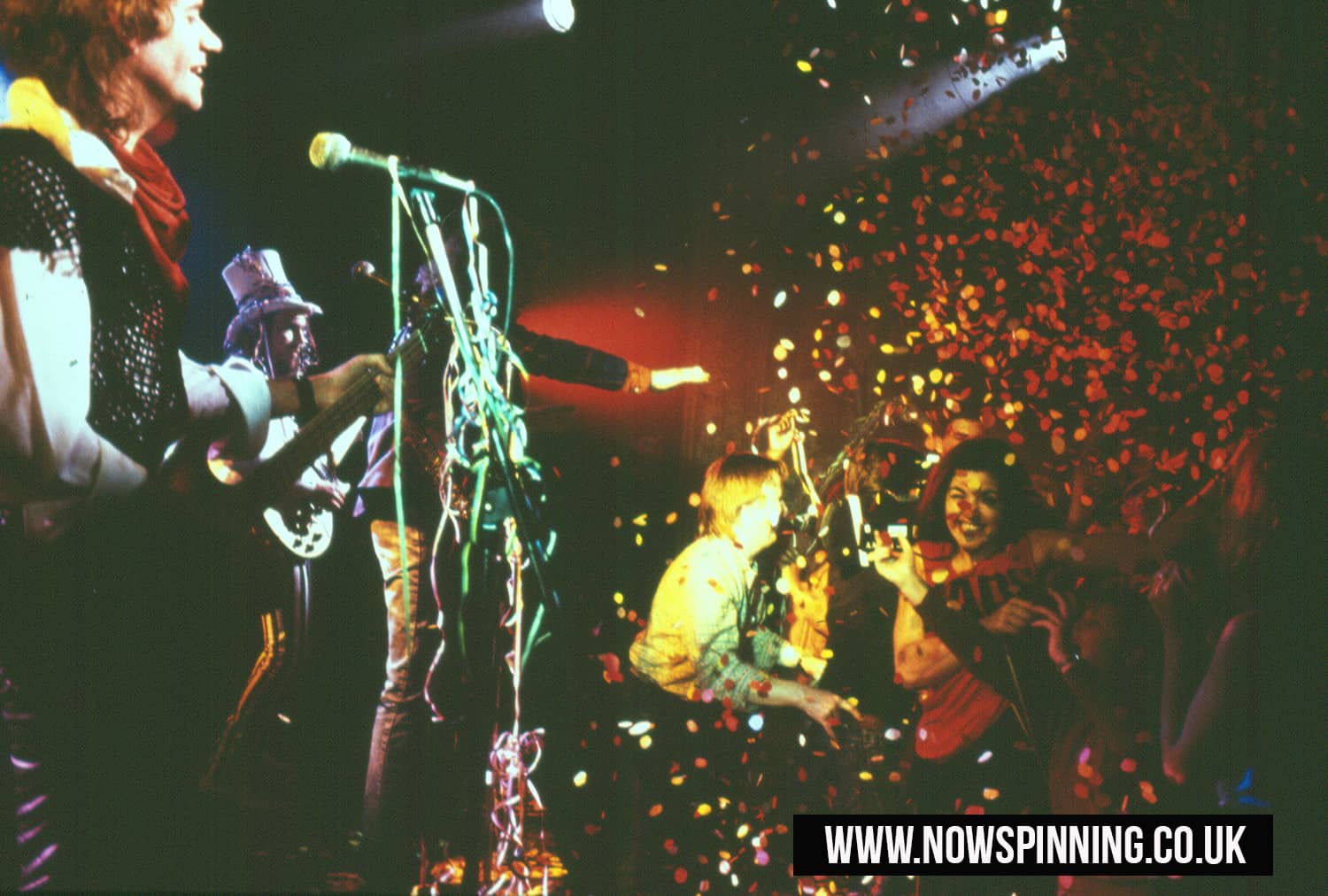 We saw Slade at Westbourne Road College of Eduction on November 19, 1971, a few weeks after they had recorded Slade Alive, and several months before it was released. As is well documented in music history, the album is one of the greatest live albums ever. Born To Be Wild by Steppenwolf was never the same again! JImx

Hi Jim, Wow, that must have been amazing. I think only the Blue Oyster Cult came close with a great version of Born To Be Wild but Slade’s is still the best for me – Phil 🙂