Please watch the video for the full review.

This is a reissue of the box set which was originally in a different format and I believe called the Studio albums. I think they changed it as ‘Undead’ is actually a live album. The elephant in the room by calling it 1967 – 1974 is why they left out the classic live album ‘Recorded Live’ from 1973.

For completion in this review, I also include a look at the 2CD version of ‘Recorded Live’ in this unboxing video. The booklet is exceptional and the box set is well priced for the 10 albums it includes. It might have been nice to have some in replica gatefold sleeves but I cannot fault the music or the sound of these discs.

If you are new to the band this is a great way to follow the development of the band by listening to each album in sequence.

Thank you for watching and your continued support. 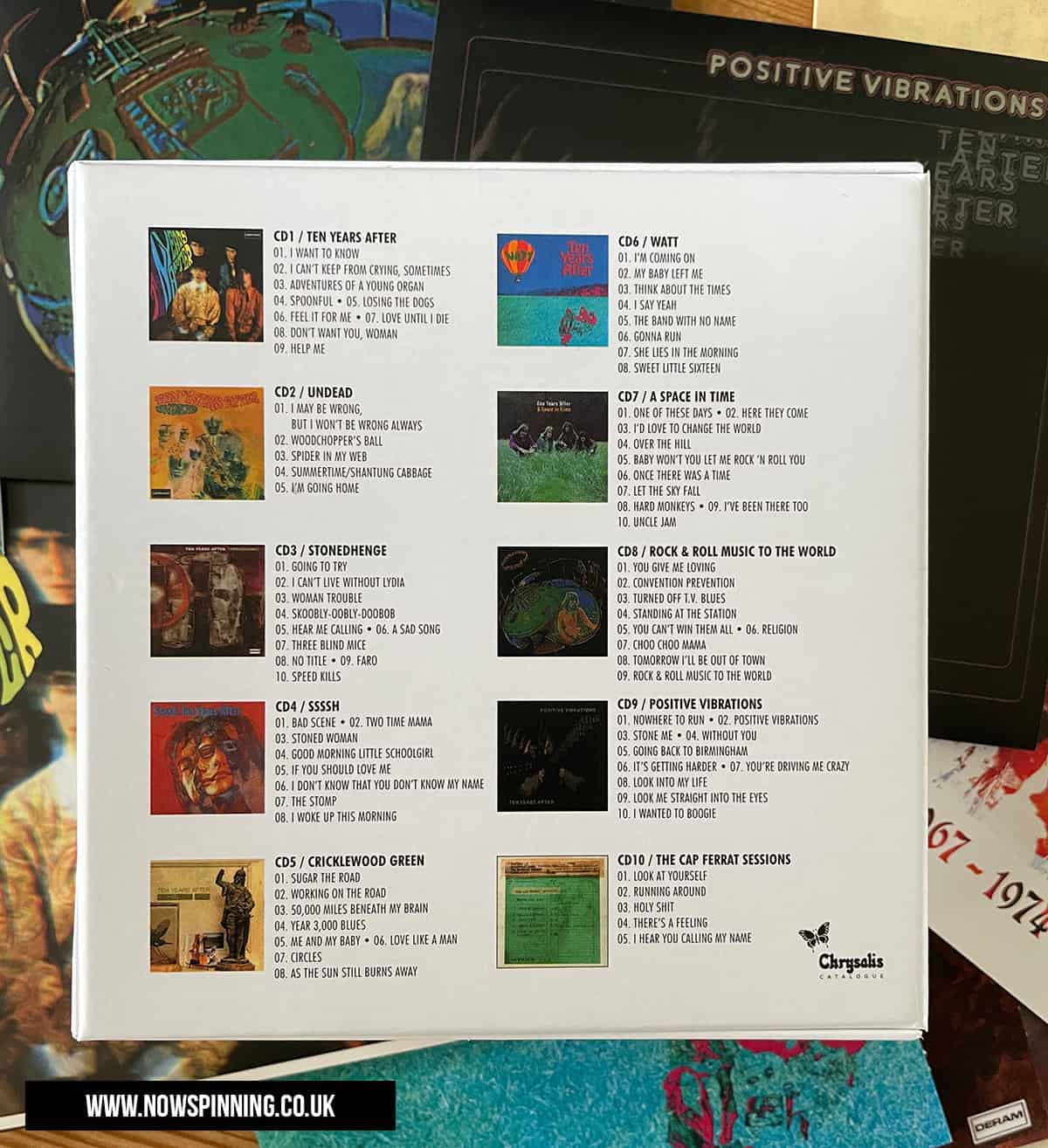