In this video, I look back at Mr Universe by Gillan released in 1979. The video talks about the demise of the Jazz-Rock version of the Ian Gillan Band and how Mr Universe saw Gillan’s star rise again giving Deep Purple fans the choice of not one but three bands with Gillan, Rainbow and Whitesnake touring on a regular basis.

I talk about the early gigs seeing this lineup of the band for the first time, look back at the single and do my best to wear the T-Shirt which I bought when I was 18!
Also featured is the CD Remaster and single Vengeance / Smoke on The Water.

Thank you for watching and supporting my channel 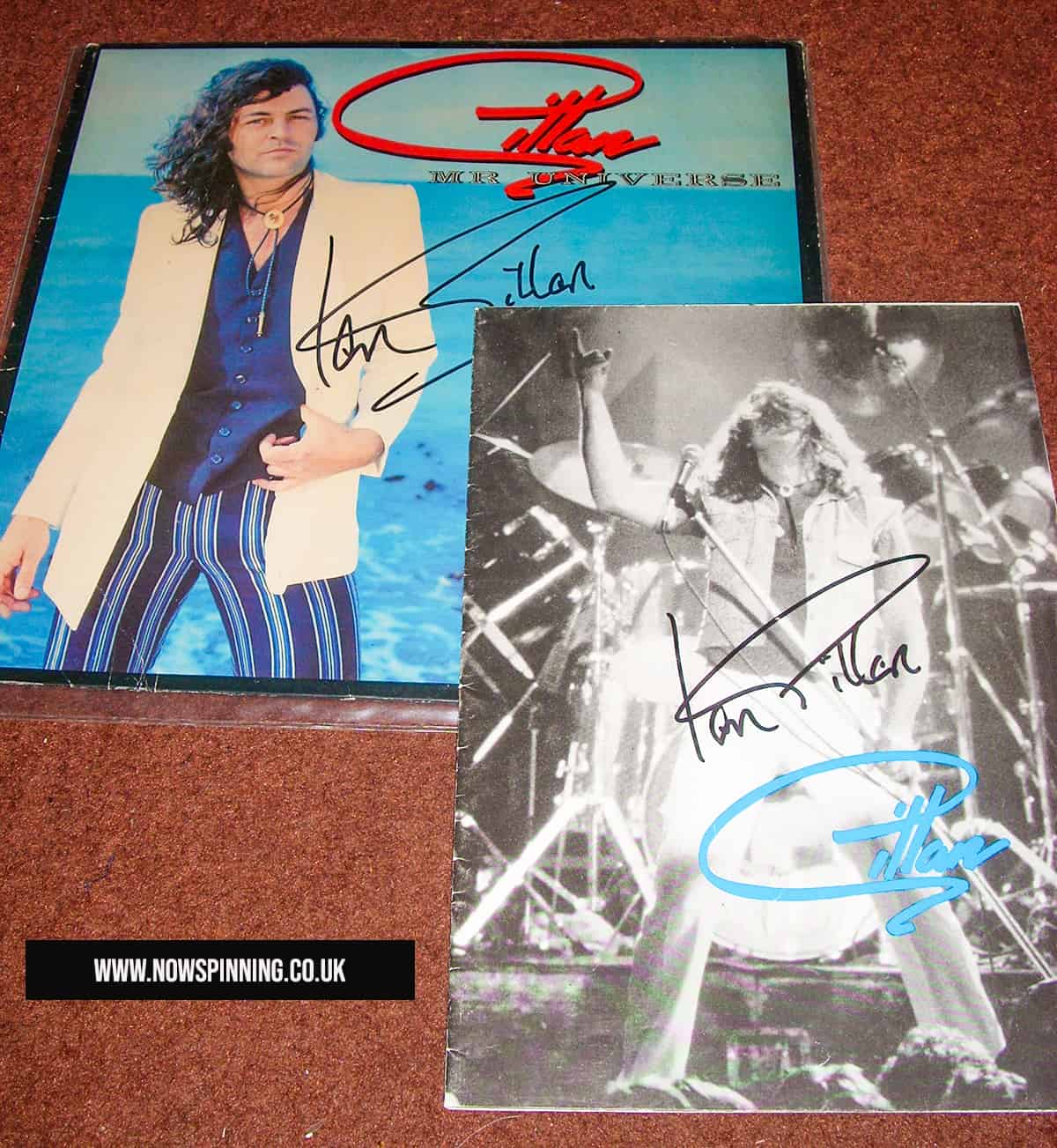